The Board of Trustees of Association of Movie Producers (AMP) has annulled the general election of the body that reportedly produced two parallel executives in the association.

A statement signed by the association’s BoT Chairman, Zeb Ejiro and Secretary, Joe Dundun, said that while the election in Lagos was “outrightly illegal”, the Asaba election breached the constitution and highly revered conventions of the AMP in relation to its conduct.

The BoT also dissolved all the organs set up for the purpose of the elections. 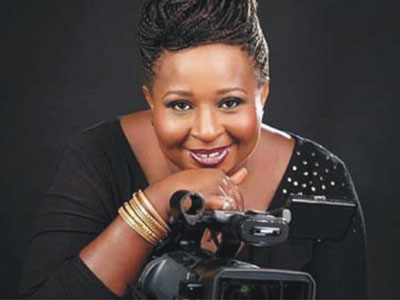 “In the face of these heightened crisis, the BOT having consulted widely and having held the crucial meeting of Saturday, September 12, 2020, resolved that the two parallel elections on Saturday, August 29, 2020, in Asaba and Lagos are hereby ANNULLED and all organs set up for the purpose of of the elections are hereby DISSOLVED,” the statement partly reads.

According to the statement, after an attempt to get the two parties to reach an amicable solution to the leadership crisis failed, the BoT resorted to constituting an Interim Caretaker Committee. 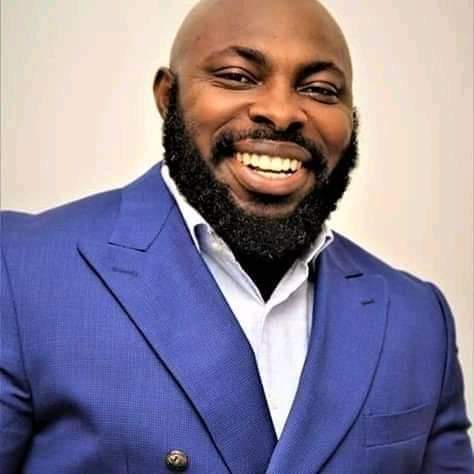 The Caretaker Committee is saddled with the responsibility of restoring peace in the troubled association and organising a credible election within six months from the date of its constitution.

The election, which held in different locations on August 29, produced Myke Parish Ajaere in Lagos and Peace Anyiam-Osigwe in Asaba some hours later.
While Ajaere claimed to have stepped down earlier today, via a press statement, Anyiam-Osigwe, who has since been congratulated by regulatory agencies in the industry as the validly elected President along with her exco, is yet to formally respond to the new development in AMP.

Lagos Vows To Step-up Enforcement Of Ban On...

‘A right fit for the job,’ stakeholders hail...

Lagos Censors Board In The Eye Of Storm...