‘Gratitude’ comes from Mozart of the talking drum

Founder of MansMark Records, Prince Ayo Ajisebutu, in a statement made available to TCN, describes the single as a vibrant remake of John Denver’s classic which blends “African flavour to the beloved Country classic.”

The statement said: “This sunny, buoyant re-imagining of the beloved country classic melds African stylings with global musical influences in a collage of intricate guitar articulations, shimmering steel drums and the sonorous undulations of talking drum, all layered beneath the resonant timbres and easygoing phrasings of vocalist Rashida Clendening.”

The statement also quoted Adepoju as saying that the recording is a testament to the power that a great song has to transcend genres, as well as an opportunity to showcase the talents of his A-list collaborators.

“I couldn’t resist adding my African touch to the song after I heard how sweetly guitarists Peter Fujii and Dave Schools played it—and how beautifully Audio Angel (Rashida Clendening) sang it—the first time in the studio,” he said. “I believe the listeners will support my decision.”

The single will be released off his upcoming debut nine-track album, ỌPẸ (which means Gratitude in Yoruba) via Ajisebutu’s MansMark Records and will be available across all digital platforms.

A veteran producer with deep love for African music and cultural expressions, Ajisebutu produced two songs he has approved for use as soundtrack in Kunle Afolayan’s upcoming flick, ‘The Citation’.
It is an ingenious production that featured the Senegalese icon, Youssouf N’Dour, who incidentally also featured as a guest artiste on Burna Boy’s recently released ‘Twice As Tall’ album.

Adepoju, dubbed as “the Mozart of Talking Drum” by his longtime musical collaborator, Mickey Hart, conceived and birthed The Riddim Doctors project. Other members of the band include his brother Saminu Adepoju as well as Peter Fujii, Giovanni Hildalgo, Ian Herman, Richard Nagan, Femi Ojetunde and Douglas Val Serrant.
Adepoju is widely celebrated for his Grammy Award in 2009 for an album titled Global Drum Project alongside Hart and two others as members of the group he met through the respected Nigerian drummer, Babatunde Olatunji.
He had earlier in 1991 won a Grammy Certificate with the same group as a collaborator in the Planet Drum group. 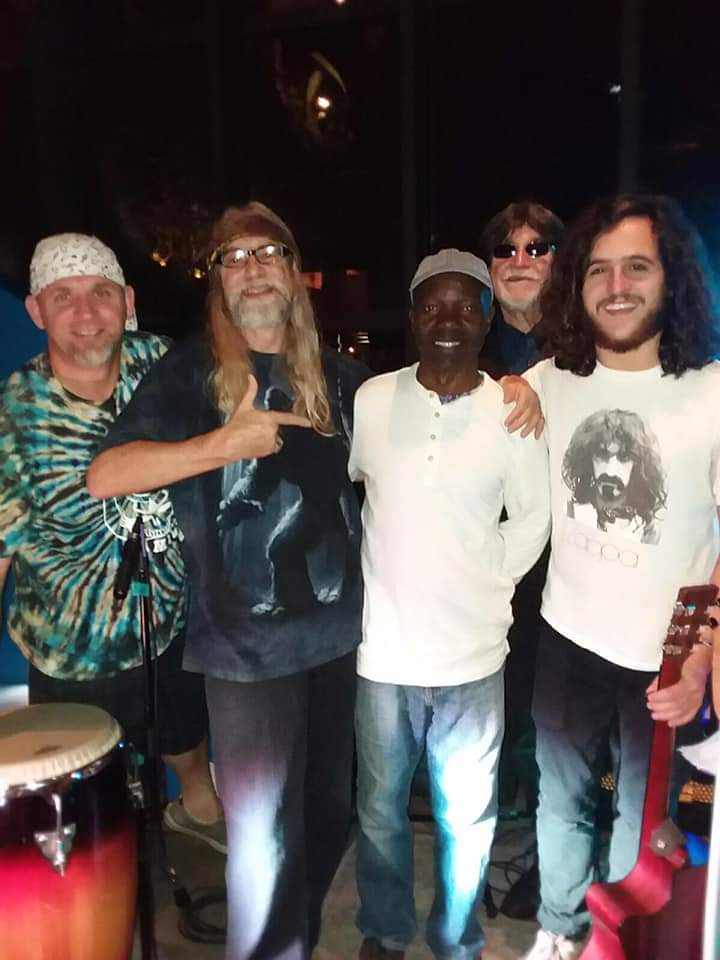 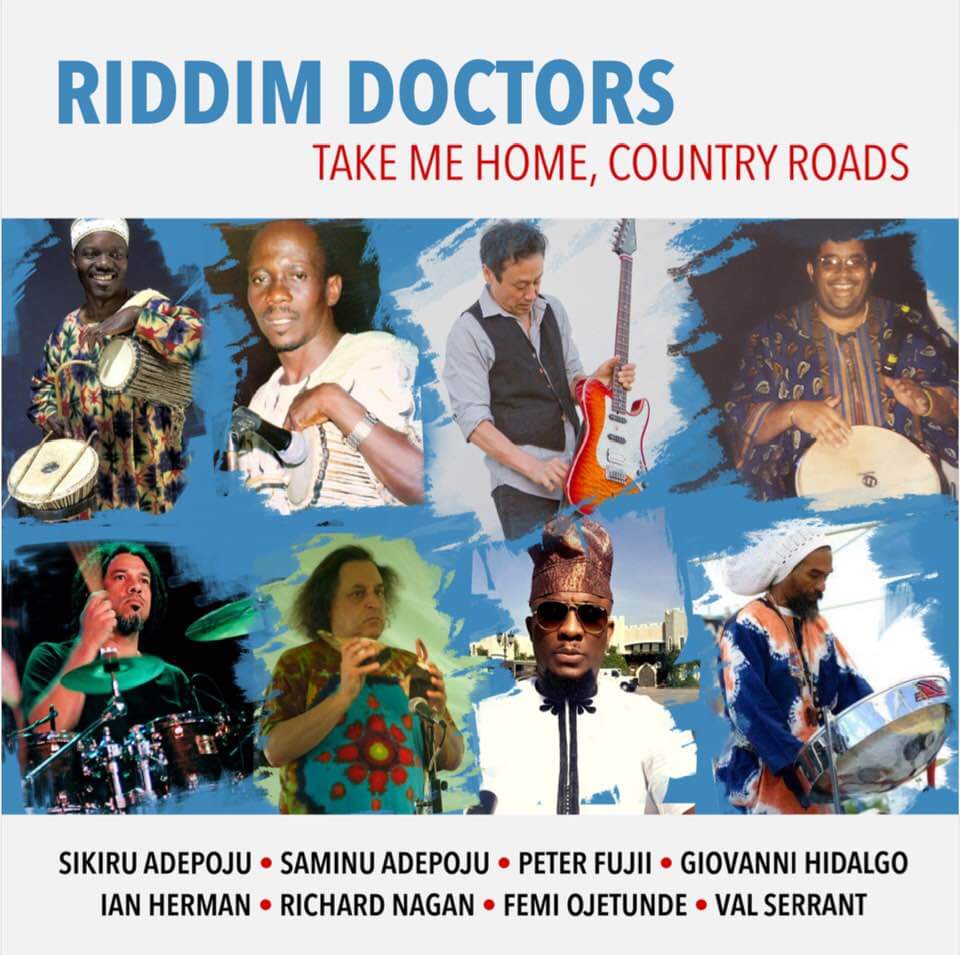 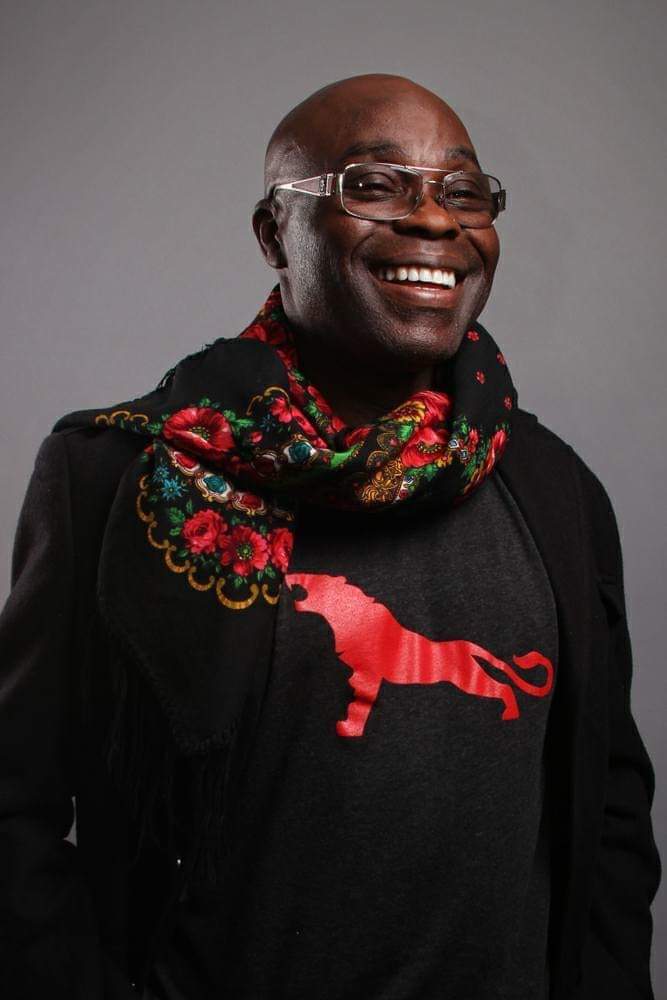