This was contained in a statement released by the Ben Enwonwu Foundation which also named the British Deputy High Commissioner to Nigeria, Harriet Thompson as the Lecture’s Guest Speaker.

According to the organisers, the lecture which is themed, “ART: AN INSTRUMENT FOR PEACE, CONFLICT RESOLUTION AND SOCIO-ECONOMIC TRANSFORMATION”, will also aim to address systemic oppression such as racism, colonialism, sexism, religious fanaticism, violent extremism and relations in mainstream institution and practices. 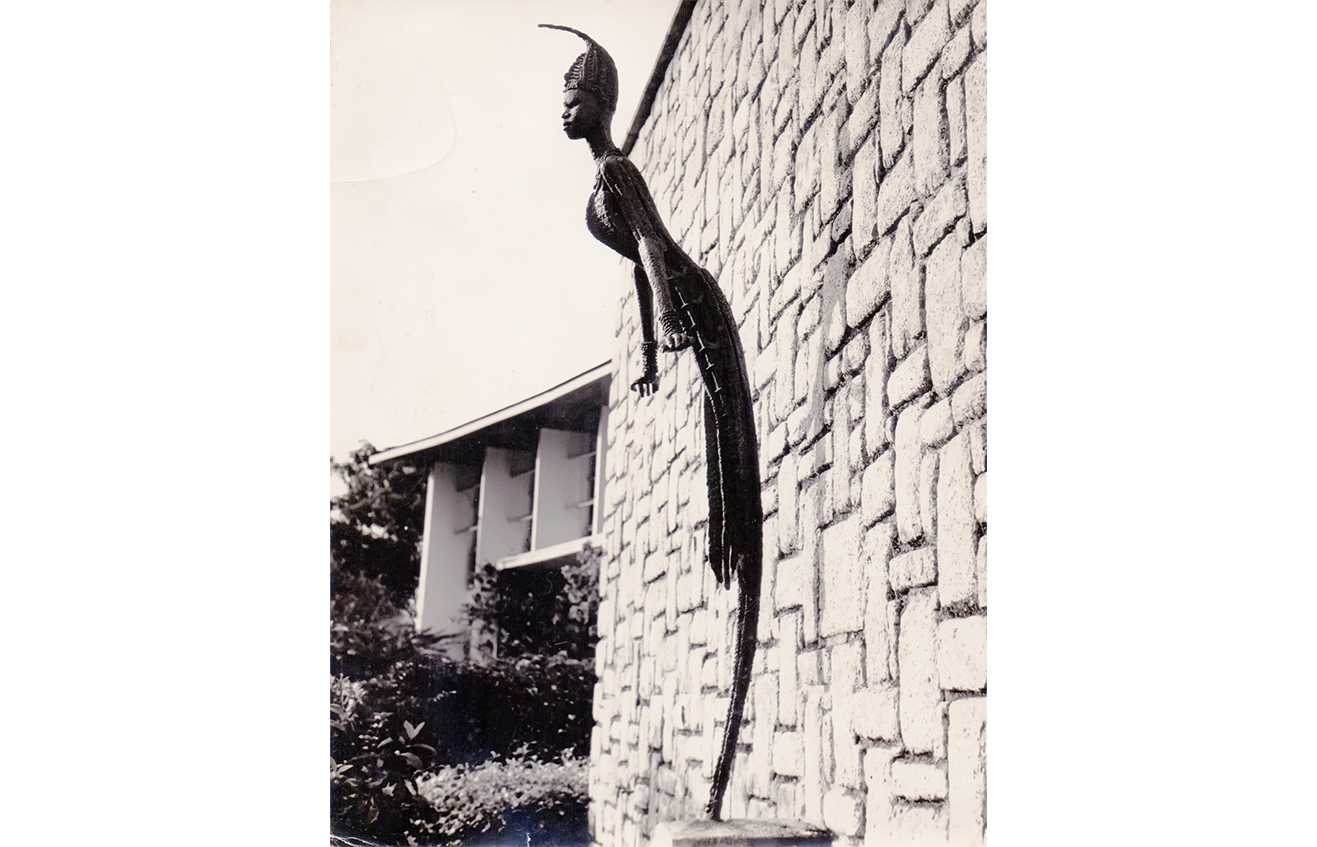 “It is hoped that the lecture will spark a shift in our collective consciousness, resulting in a reinvigorated and revitalised population, restored civic pride and economic prosperity,” the statement partly reads.

Ben Enwonwu was a Nigerian painter and sculptor whose pioneering career paved the way for the visibility of contemporary African art. A copy of his critically acclaimed work, ‘Anyanwu’ was gifted to the United Nations by the Nigerian government in 1966 in the spirit of promoting world peace.

The Lecture will hold on December 12, 2019 at the AGIP Hall, Muson Centre, Lagos.