Duro Oni: Celebrating A Man Of The Arts, Letters @ 70

Professor Duro Oni, cultural guru and University of Lagos gold medalist scholar, saw his career catapulted due to his involvement as a young man in the British Council Artists Fellowship programme – where several theatre practitioners picked from across Nigeria were sponsored for residency in the UK.

Professor Oni is the reason I rooted for the England National football team in the World Cup every four years, which is a source of angst this year for the simple reason that the Three Lions cruised past the Senegal national football team, the Lions of Teranga. The English team had the talent, tactics and perhaps fortitude to win again. However, Harry Kane converted one spot kick but missed a second as England fell to France.

My consolation is: the Atlas Lions are roaring into the history books. Morocco are the first team from Africa to reach the World Cup semi-finals. Congratulations to Morocco for achieving the African dream at the hands of the Lions of Morocco. Yesterday, Morocco gave everything. It needed a little more against France.

I will explain below.

First, I will point you to the fact that he never wanted to be anything else, but a theatre artist — a man of the arts, a man of letters, a man of the humanities.

Nor are there any other Creative Arts academics willing to challenge Professor Oni who have the stature and gravitas to ascend to the level of his leadership in career.

Over the next four decades, he rose through the ranks in UNILAG and the public sector, serving in several senior positions including as Director-General of the Centre for Black and African Arts and Civilization; Special Adviser to the Hon. Minister of Youth and Sports; Special Adviser to the Hon. Minister of Culture and Social Welfare and the Deputy Vice Chancellor (Management Services), University of Lagos from Feb. 2013 to Feb. 2017. 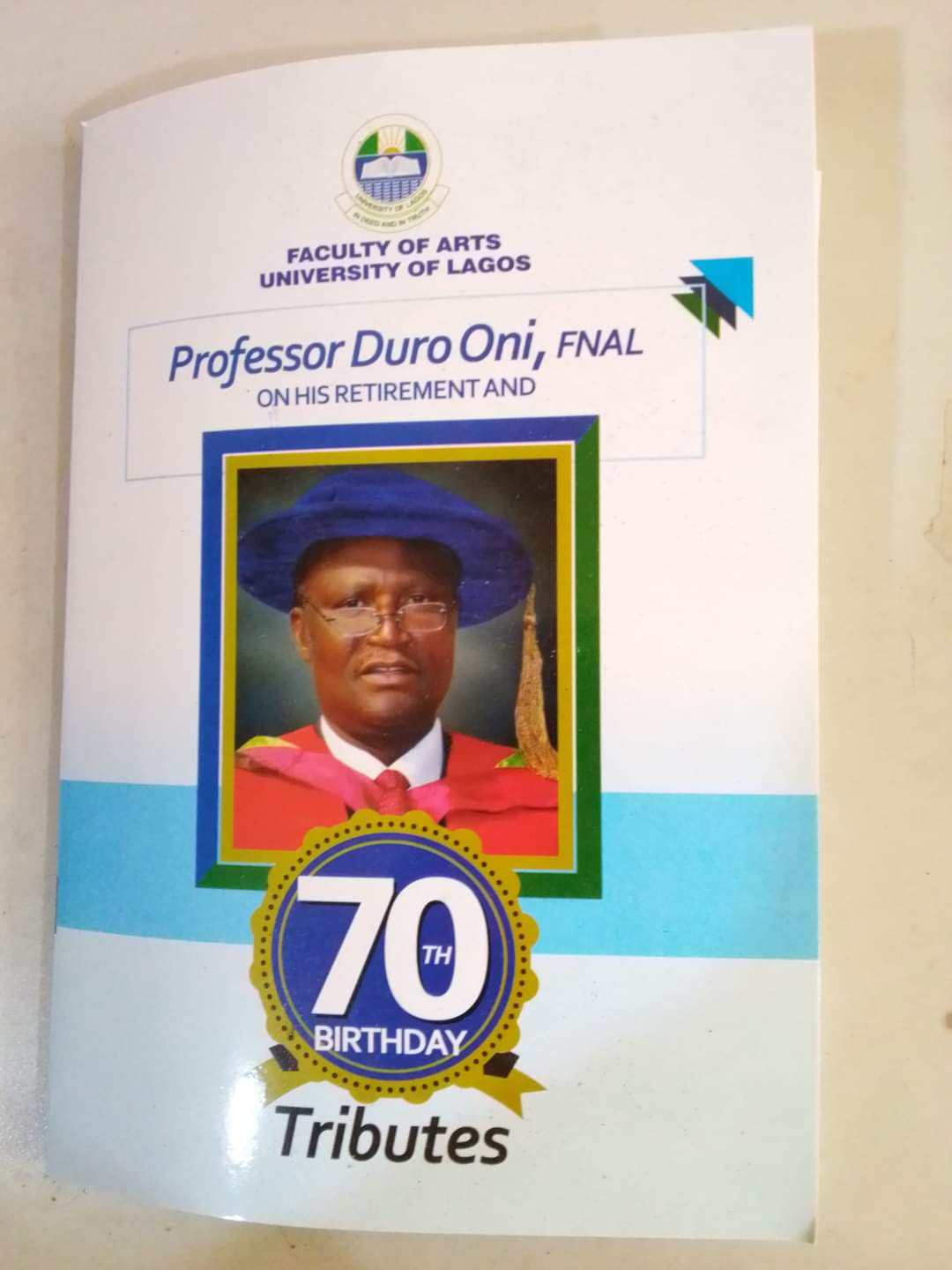 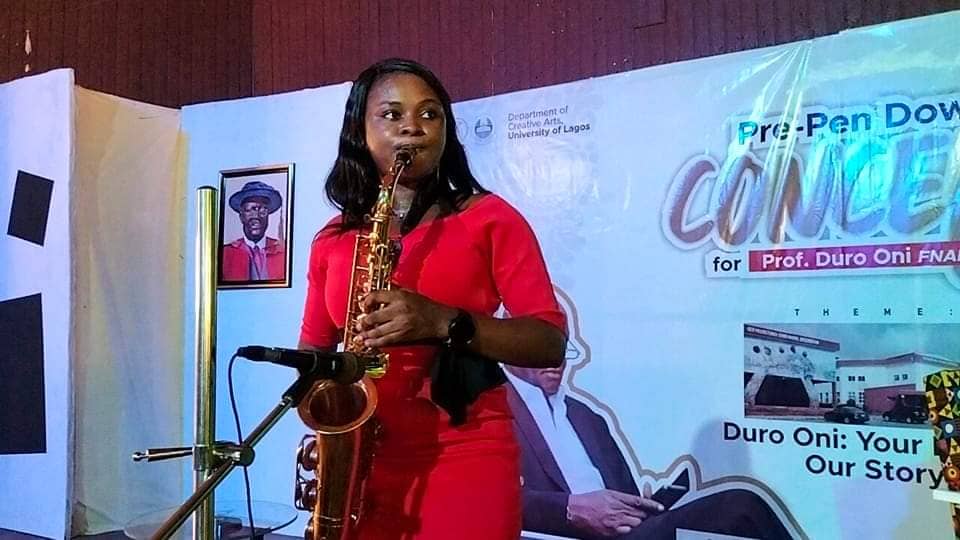 Professor Oni is the current President of the Nigerian Academy of Letters and an aficionado of the History of the University of Lagos.

Across his career, he has used the learning he gained through the British Council to ‘give back’ to Nigeria. His book “Lighting Design and the Development of Modern Stage Lighting Practice in Nigeria” provides leadership for the practice and scholarship of design and technology of Nigerian theatre.

On Tuesday, December 6, 2022, one of Professor Oni’s Postgraduate students successfully defended his Ph. D. thesis title and supervisors at the Academic Program Committee of the School of Postgraduate Studies, and as Chairman of the committee, I watched the process intently, so that my loyalties are not divided.

As far as I know, no member of our committee has a Creative Arts blood or heritage. Personally, I do have a few friends in the Department of Creative Arts, but I have never so much as visited him. But I have been rooting for the students of Creative Arts in our Convocation ceremonies every year since 2000.

It is because of Professor Oni, who I know loved his students and had spent a considerable part of his career training theatre artists. And what’s not to love about UNILAG?

He and I rooting for UNILAG for different reasons was foundational to our connection to “the University of first choice and the Nation’s pride.”

One had to interact with him to appreciate his genius and loyalty to the University of Lagos as someone once said, “to see him play was to remember him forever.”

“Cicero said that he who does not know history would forever remain a child,” says Professor Toyin Ogundipe, quondam Vice Chancellor “Believe it or not, Professor Oni with institutional loyalty and memory have helped my administration in many decision making processes.”

Professor Oni is not a fan of politics. In words that come naturally to a politician, who once told a sportswriter, “If I wanted you to understand it, I would have explained it better;” Professor Oni quoted Confucius, Chinese philosopher and reformer (551 BC – 479 BC):

Today we celebrate Professor Oni’s knowledge, compassion and dedication. He is indeed one of the many caring hearts of UNILAG. People like Professor Oni do not come along very often, and UNILAG is lucky to have benefitted from his efforts. We wish him peace, good health, and further progress.

**Prof. Okanlawon, FAMedS, is of the College of Medicine, University of Lagos