Barely two weeks into the New Year, renowned author, Chimamanda Ngozi Adichie, has added another feather to her cap.

The celebrated writer emerged the first recipient of the Belle van Zuylenring Award – an honorary prize set by the ILFU International Literature Festival.

Adichie who shared a video of herself on Instagram receiving the award in Uterecht, the Netherlands captioned it: “Writer and Thinker Belle Van Zuylen (1740-1805) famously said, ‘I have no talent for surbodination.’ 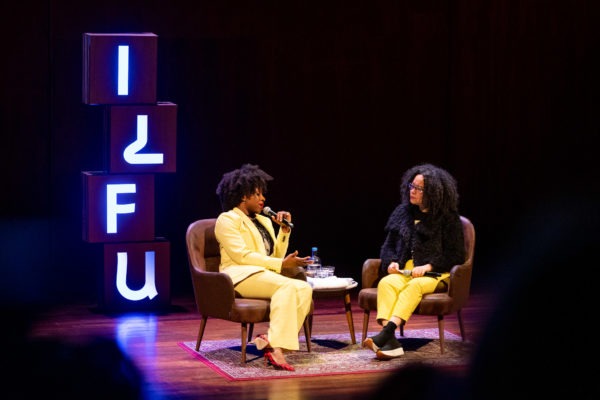 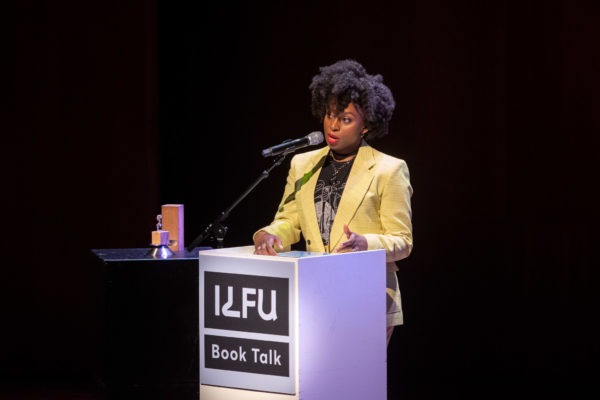 “I am honoured to receive a prize in her name: The Belle Van Zuylen ring.”

The ring is a new international honorary prize, established by the ILFU in collaboration with the municipality of Utrecht for writers who reflect in an explicit and relevant way on contemporary society in their work.

The organisers of the inaugural edition of the Belle Van Zuylen Ring prize noted that Adichie was deserving of the award “because of the unique way in which she knows how to represent and question the world of today and its ingrained thinking patterns.”

She also delivered the Belle Van Zuylen Lecture and was in conversation with the Dutch author and public speaker, Nancy Jouwe.

Bridge Across The Seas: When words paddle their...