Afolayan seals deal in Cape Verde, Senegal As ‘The Citation’ prepares for a 3-country shoot

Intriguing times are here for star filmmaker, Kunle Afolayan, as things continue to look up at his Golden Effects production company.

His last film, Mokalik, might have narrowly missed representing Nigeria for Oscar considerations earlier this month, having been edged out by Genevieve Nnaji’s Lionheart, reportedly by just one vote. However, the film is still in hot demand. After representing Nigeria at the Durban film festival in July, Mokalik is headed for Carthage Film Festival in Tunisia this week on the official invitation of the organisers.

Afolayan is also about to become one of the first beneficiaries of the Central Bank-led Creative Industries Funding, with a loan to float a new cultural and production edifice in Lagos.

And, lately, the banker turned filmmaker has just sealed a deal in Cape Verde and Senegal towards the production of his latest film, The Citation.
In company with his crew members and associates, Afolayan spent several days over the weekend and this week in Dakar, the Senegalese capital and the exotic Goree Island as well as in Cape Verde, scouting for suitable locations, on a general recce and in consultations with potential partners.

It has paid off as the actor and director enthusiastically disclosed to TCN that he has concluded a major partnership negotiations with the government of Cape Verde towards the production of The Citation.

The aim, clearly, is to use The Citation to market Cape Verde to Nigerians and the rest of the world while also establishing affinity between the two countries in the areas of film and cultural promotions.

“It’s a remarkable collaborative agreement,” Afolayan tells TCN. “We met with the highest echelon of culture and creative industries in Cape Verde. It’s a partnership agreement that will boost collaborations between Cape Verde and the Nigerian film industry. And the locations there have all the great elements we need for this landmark film,” he enthused.

Afolayan’s project going to Cape Verde for part filming is coming at a time that Cape Verde is looking towards more traffic from Nigeria with a new direct flight set to launch in December.

Senegal also presented a good deal for Afolayan, not just in terms of choice locations already secured, but also in terms of collaborations with local companies and support from the Nigerian embassy there.

Like in Cape Verde, it was a fruitful meeting that he had with the Nigerian envoy to Senegal, Ambassador Salisu Umaru, who led other senior officials like the Minister at the embassy, Mr. A.K Zanng and Senior Counsellor, Mr. Adamu Akinola, in welcoming The Citation team to Senegal and introducing them to the creative and corporate communities.

Afolayan has also locked down some of the best production hands in Senegal, with Alexander Rideau chosen as Line Producer, together with Dakar-based Keewu Productions.

Written by Afolayan’s long-standing collaborator, Tunde Babalola, The Citation treats the volatile subject of lecturer-student sexual exploitation. It will be shot in Nigeria, Senegal and Cape Verde, similar to Afolayan’s 2016 multi-location flick, The CEO.

TCN reliably gathered that the lead female role will be played by a prominent Nigerian who will be making her debut in acting. But Afolayan is still keeping the cast list under wraps for now. 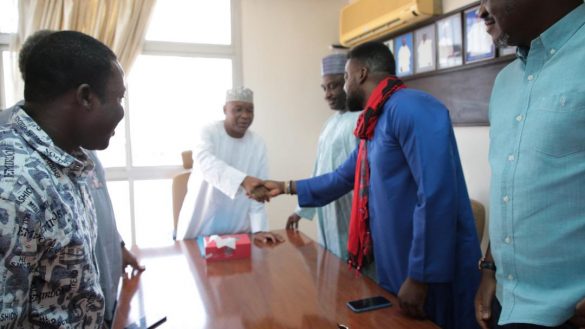 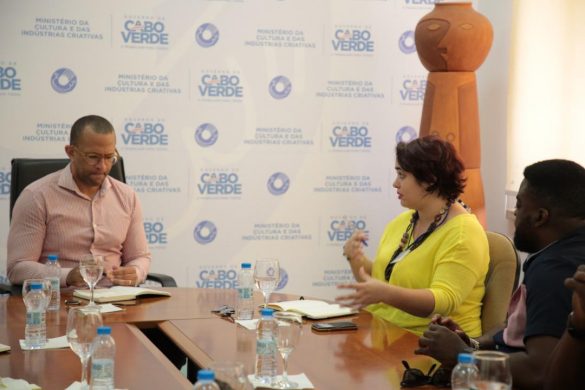 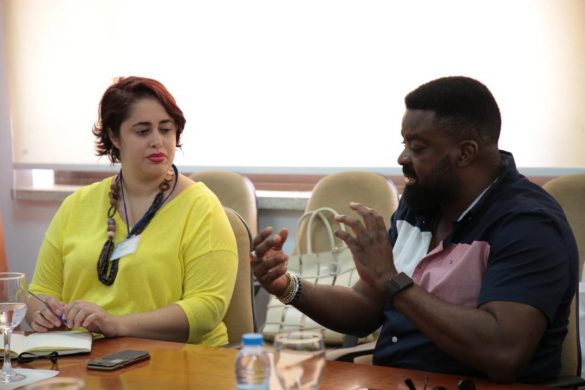 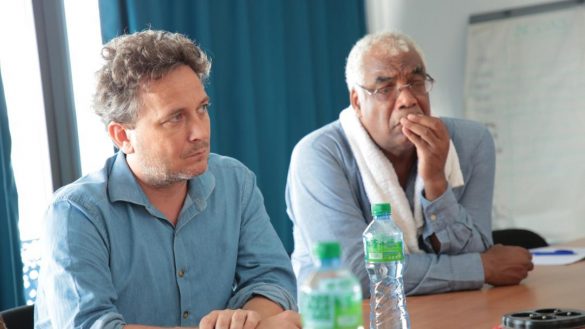 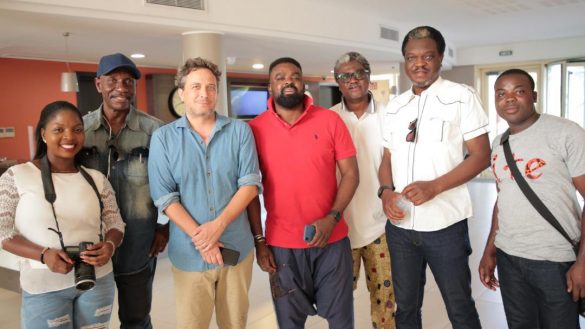 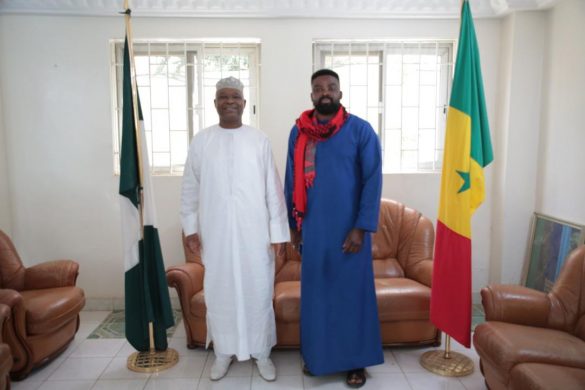