Rivers State has emerged the overall winner of the just concluded National Festival for Arts and Culture (NAFEST) for the second time in a row.

Ogun State emerged second while Edo and Bayelsa States were joint third-place winners in the one-week fiesta of arts and culture.

The 32nd NAFEST, which was themed “Our Royalty, Our Pride”, was hosted by Edo State and had 30 states from across the federation take part in different activities. 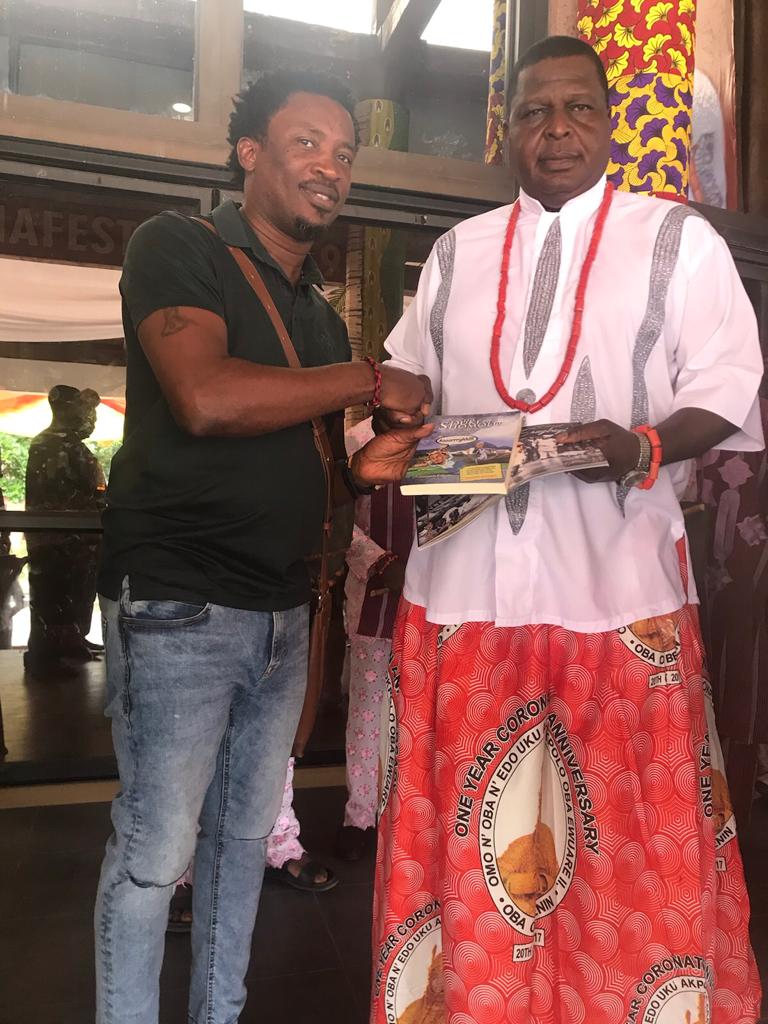 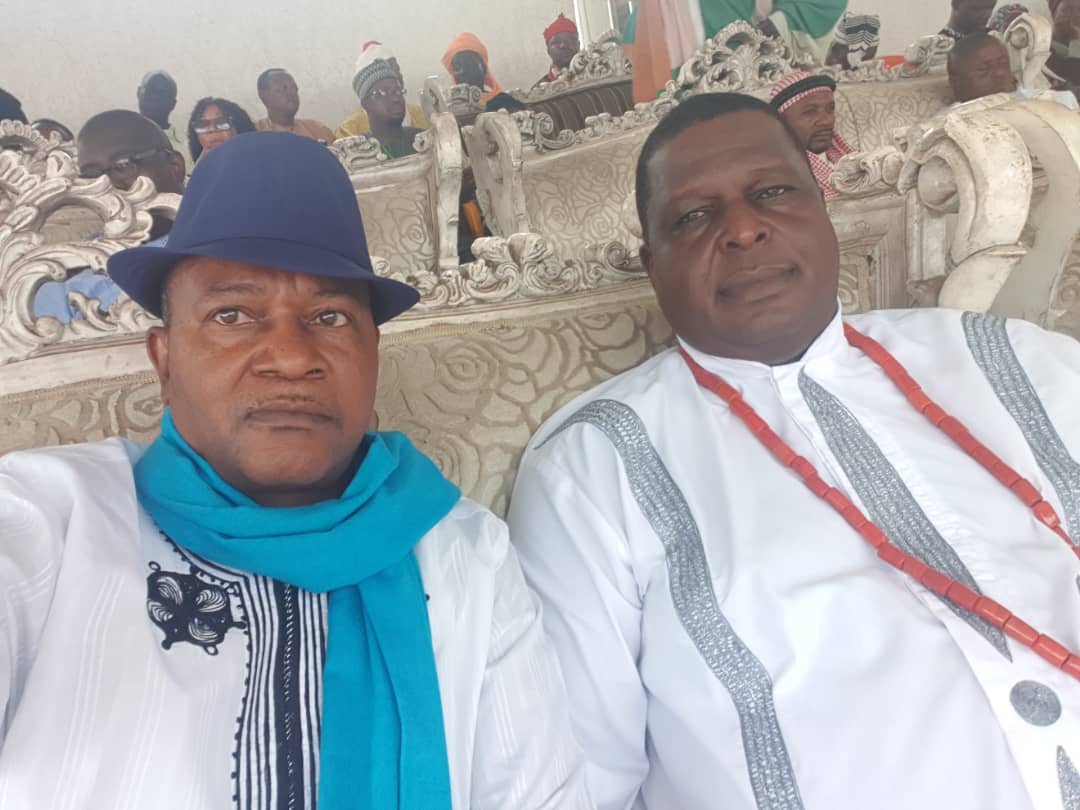 Renowned musician and former commissioner for arts and culture in Edo state, Sir Victor Uwaifo, was presented a special recognition award for using his music to promote culture.

In his remarks, the Director-General of the National Council for Arts and Culture (NCAC), Otunba Olusegun Runsewe, commended the Oba of Benin, Oba Ewuare II, for the warm reception he accorded the NAFEST contingent.

Meanwhile, Plateau State will host the next festival slated for 2020.