Written in 1982 and shot in 1983 before its release directly on TV that same year, ‘Evil Encounter’ is regarded as Nigeria’s first horror production.

Responding to an enquiry about the film’s status on ‘The Culture People’, the WhatsApp platform of ‘The Culture Newspaper’, its producer, Jimi Odumosu disclosed that fire destroyed the tapes.

“I’m afraid you may not have an opportunity to watch ‘Evil Encounter’ now. The original U-Matic tapes were destroyed when fire gutted Lagos Television/Lagos Weekend Television’s studios and offices in the mid-1980s. We approached some private collectors after that and managed to salvage some “second generation” copies. I was informed a few years ago by the then General Manager that the salvaged copies got ‘deleted’ when some officers tried to ingest some old materials into a central server.

“Plans are on to shoot a feature-length sequel to commemorate the 40th anniversary of ‘Evil Encounter’.  Some individuals want us to reshoot the original story instead of a new one.”

The sad fate of ‘Evil Encounter’ further spotlights the poor archiving practices in Nigeria, where tapes of many original productions are not properly stored. 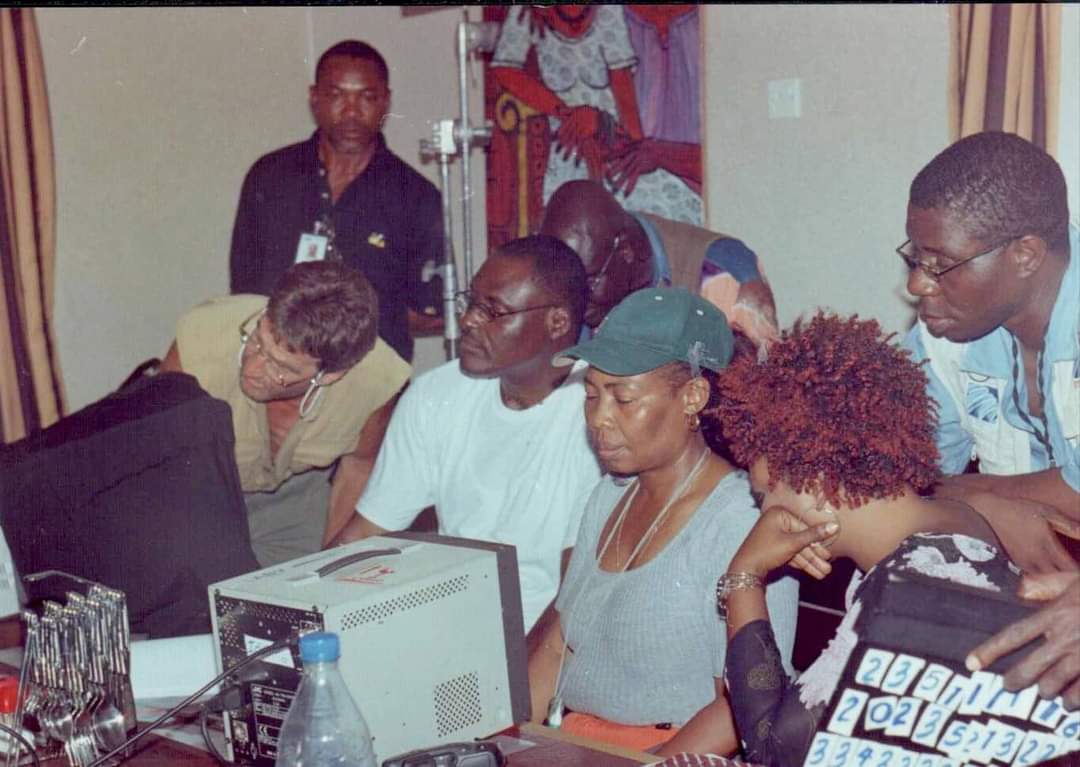 ‘The Village Headmaster’, another popular production of the NTA that Odumosu was part of, suffered the same fate. Some of its original tapes were reportedly thrashed while others were re-used.

Odumosu, a veteran broadcast manager, has worked in the film and TV industry for over 40 years as a film/TV scriptwriter, producer-director, and TV series creative consultant.

He has written, produced and directed hundreds of TV drama episodes, including ‘The Village Headmaster’, ‘For Better for Worse’, ‘Fiery Force’, and M-Net’s ‘Doctors Quarters’ for Multichoice DSTV. Odumosu is also an ex-Permanent Secretary at Lagos Television (LTV/LWT).

‘This is Not a Burial, It’s a Resurrection’ and its journey to the Oscars

UNMASKED: Sanwo-Olu, Emefiele, Others To Spearhead Conversation Around...

I could not have disrespected the man who...

How Artiste Impersonated Wizkid And Allegedly Made ₦30m...