Why I write erotica – Dupe Kuku

Does it take any particular skill to write erotica?
To make people feel what you see in your mind’s eyes? Pace the story, so when a character gasps the reader’s heart skips a beat? Encourage anyone to forget everything, indulge the sensual for whatever time they’re reading you? You bet! Every genre demands techniques that suit its storytelling. Erotica is no different.

Can you recall the first piece you wrote; what was people’s reactions to it?
Oh! It was ridiculed. Because, I mean, how dare I engage the sexual so boldly?

In our society, the public often label people by what they do. Have you ever considered that people might term you ‘loose’ because you write erotica?

Of course. And people have. Both to my face and in far-away circles. But Yoruba say ibi ori da ni si … In the very beginning, I shared a suggestive piece on Facebook. Just sensual, teasing. Nothing explicit. My Mum said “Dupe… that story you wrote, I didn’t like it. Or how people reacted lasciviously to it.”

I smiled and told her it was the first of many. She asked why. And I said I am very good at it. Then I asked her a question of my own. Why should we be ashamed of the most beautiful, natural intimacy? The physical binding of souls?

Of course, she said I was talking in the things I did not know about. Sex as pleasure is supposed to be spoken in hush tones or, better yet, never acknowledged. The good books did say “go forth and multiply; not go forth to mind-blowing orgasms.”
“People would not ask to know you. They’ll just believe what it seems like”

I replied to her that those people didn’t matter. Then I said it was okay for her to unfriend me on Facebook if it hurt her sensibilities. But she didn’t. And I didn’t stop. I create magic with erotica. How dare I not share it because of perceptions that, quite frankly, are less than a dime a carton? 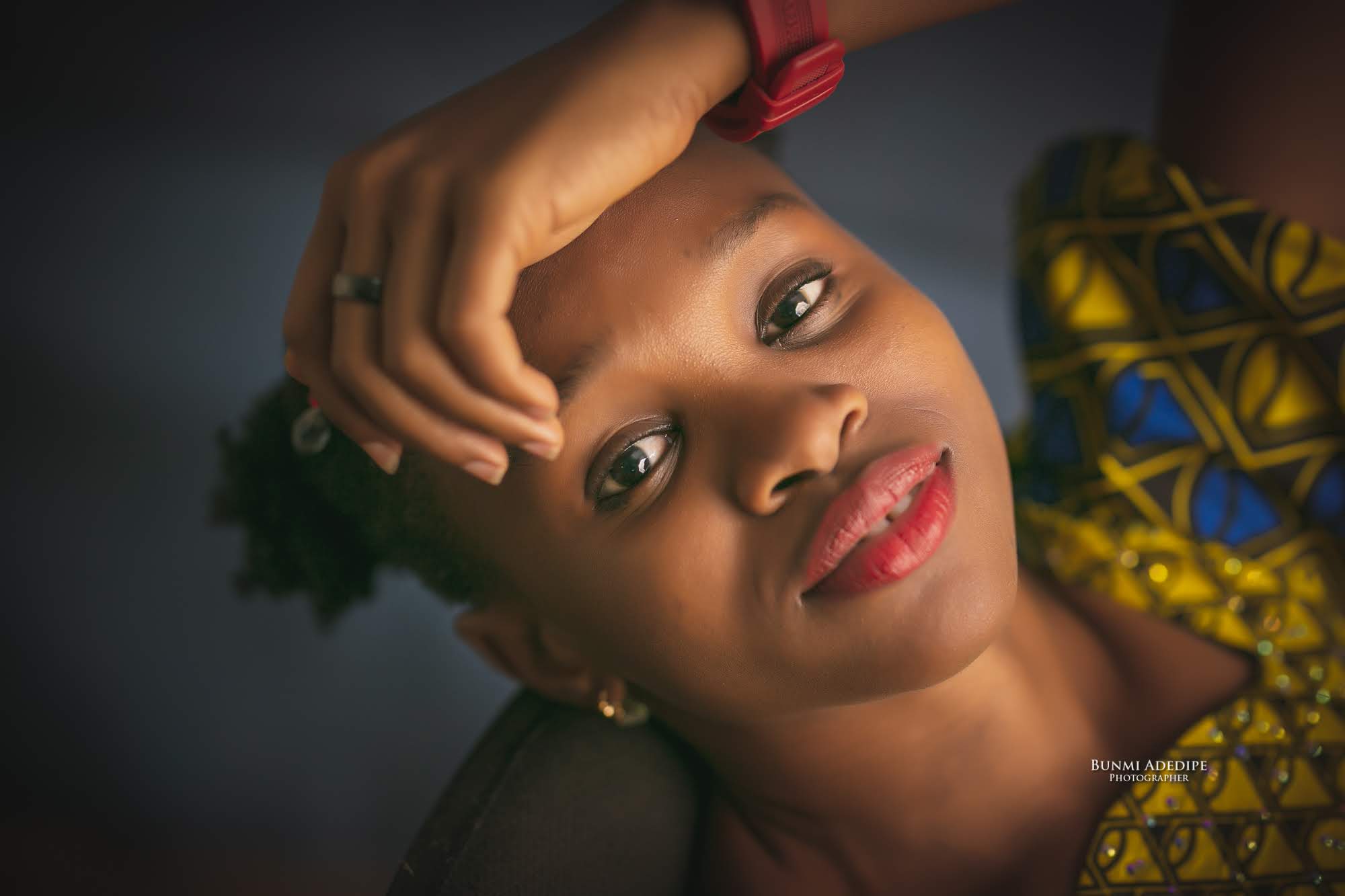 You unveiled your debut novel ‘Northern Nights’ in February. Can you share the process of writing it with me? How long did it take from conception to completion?

Meanwhile, I’d been determined to publish on Valentine’s Day since 2016; quite cliché-hopeless-romantic but, ah well. Each year it didn’t happen. Because I wanted it to open with my Protector series whose primary characters are Soldiers of the Nigerian Army. Perhaps because of that pressure, it never happened.

Is writing erotica all you do, or you have a day job?

I am a development communication expert and socio-behavioural researcher; with a focus on health, gender, and the culture industries. All of that plenty ‘turenchi’ mean I’m concerned with the subtexts of thought, experience, desire, community, and other factors that influence decision-making and behaviour. And how the media we consume and use influence certain aspects of our lives, consciously or otherwise.
Using the information, I break social and topical issues down with stories. This makes them more relatable and can explore specific areas for behaviour change.

Do you write other genres?
‘Tales of Mother’ is my first book. It is a collection of beautiful, hilarious true short stories of my awesome mother, Abiodun Balogun-Kuku. It was published in 2018 on Amazon, and hard copies can be ordered from Alaroro Books on Instagram.
I also write about food. I love cooking and eating. I also have appetite issues, so I often experiment with healthier, interesting ways to nourish. Folks have been asking for a cookbook for a while, but for now, all my recipes are curated @Dupe Kuku on Facebook with #FoodFriday and #FoodLover.

How has been your experience so far?
“Baby! I will like to do abc xyz…” in my inbox, from a total stranger.
“Dupe please how can I get ‘Tales of Mother’ and ‘Northern Nights?”
In secondary school, I got mocked for making my female character take the lead in ‘toasting’ the male. Interestingly the world has now evolved to prove that story I wrote in a school notebook was just a decade ahead of its time.
So, writing has been everything. From frustrating to rewarding. And I keep doing it because isn’t that wild ride the exhilarating journey we call life?

What has been the reaction to writing erotica from family members and friends?
Everywhere on the spectrum; from disapproving to proud and supportive.

Tell me a bit about your background and your take on sex?
I wanted to be a lawyer, you know? To sit with judges and argue soft points of the law to suit whatever case I was handling. Then UI said my JAMB score wasn’t good enough. I could, however, be admitted into Philosophy fair and square; and it was a good foundational course to Law. But by 200 level it had struck me that the reason I‘d wanted to study Law was that there were only three aspire-worthy careers in secondary school: law, engineering, and medicine. Accounting was in their shadow as a close fourth, but I had no plans for a life of talking to numbers and balancing sheets. That’s how I stuck to Philosophy at my undergraduate level.

Fresh from NYSC, I wrote in my diary one day that I didn’t know what to do with my life. It occurred to me then that I’d never stopped writing in all my years. So, I returned for a masters in Communication and Language Arts. I got exposed to the sociology of media effects, the powers of storytelling… and my world finally found meaning. So, I studied the relationship between media consumption and unsafe sex among young people until it led me to the NGO world. Now, I use my communication and research skills to understand the subtexts underlying human behaviour, and how best to use mass and social communication to encourage healthier, safer behaviours.

To the all-powerful S-word. Sex. The meeting of beings in fused body parts. A freewill sharing of one’s self with another person, fully bearing in mind all possible attendant consequences and bearing responsibility for them. Sex should be beautiful; no matter how flippant. It shouldn’t be demonised or weaponised. Or the black-child of human interaction. It’s a privilege to share another’s body. And the primary gateway to the reproduction we Africans love so much. Book by the book, I hope to emphasise that.

How do TV shows handle remote production? With mailed iPhones and hazmat suits, for starters.