It was veteran Tade Ogidan’s night last Saturday as his film, ‘Gold Statue’ dominated the awards ceremony of the 11th edition of the Best of Nollywood which held in Kano over the weekend.

It was the first time that the awards ceremony would be held in the Northern part of Nigeria and Ogidan was on hand, with a good number of his cast and crew members, to receive the awards.

Told Statue earned the ace filmmaker and his lead actor, Gabriel Afolayan, the ‘Movie of the Year’ and ‘Best Actor of the Year’ awards respectively. Recall that the movie also won Afolayan the “Most Outstanding Actor’ at this year’s Abuja International Film Festival.

The film also earned Ogidan the honour of ‘Director of the Year’, ‘Movie with the Best Production Design’, ‘Film With The Best Use of Sound’ and ‘Best Use of Make-up in a Movie’, totaling six awards.

Femi Adebayo’s film, ‘Diamond In The Sky’ also walked away with two awards on the night – ‘Movie With The Best Editing’ and ‘Movie with the Best Cinematography’.

‘Majele’ also clinched two awards –‘Movie With the Best Screenplay’ and ‘Best Use of Costume in a Movie’.

In the same vein, Veteran actor, Sadiq Daba, was bestowed with a ‘Lifetime Achievement Award’. While presenting the award to the visibly ailing seasoned actor and broadcaster, Kano State Governor, Abdullahi Ganduje congratulated the thespian for the well-deserved recognition. 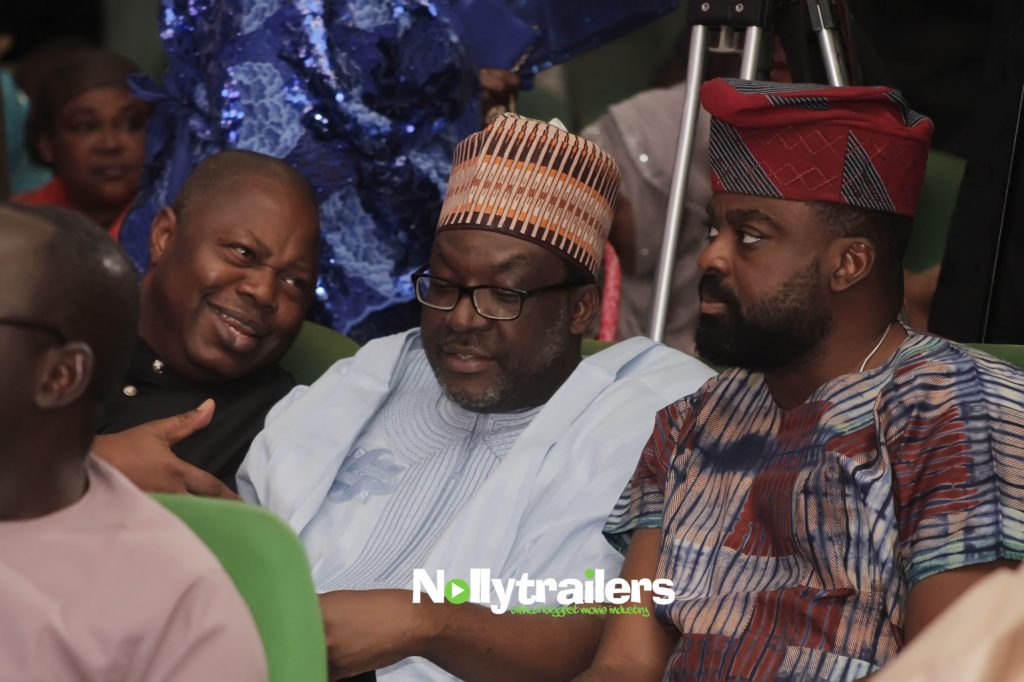 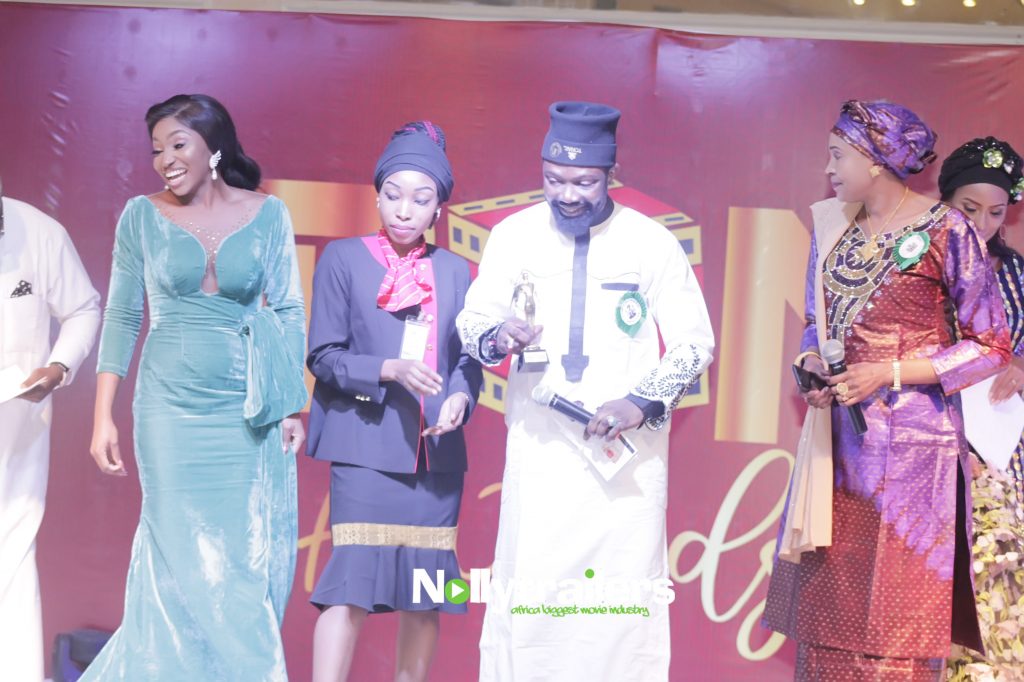 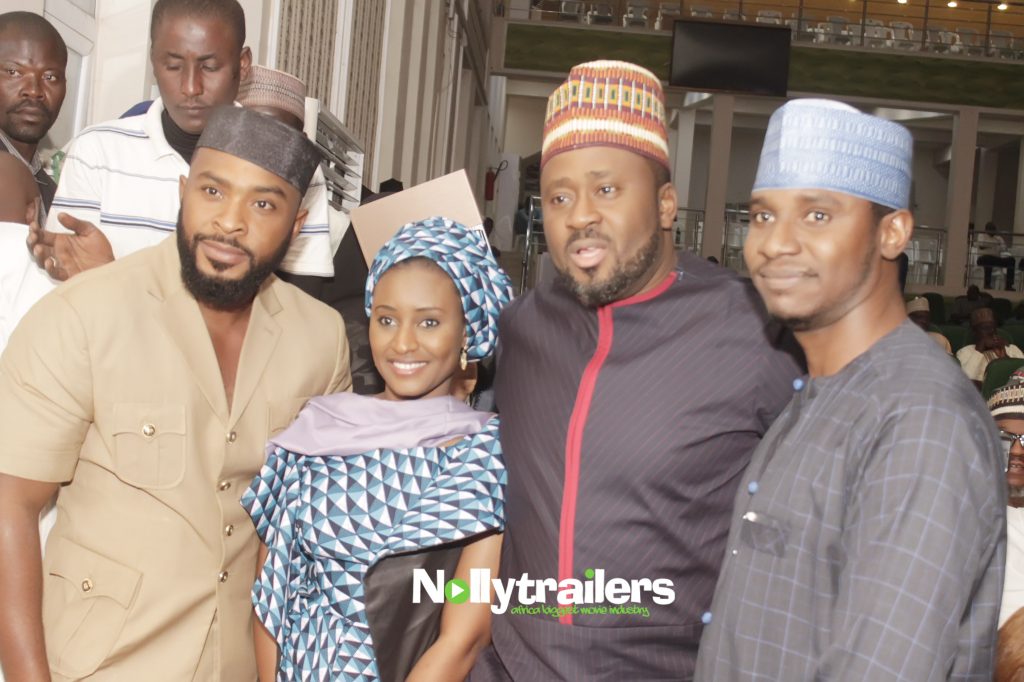 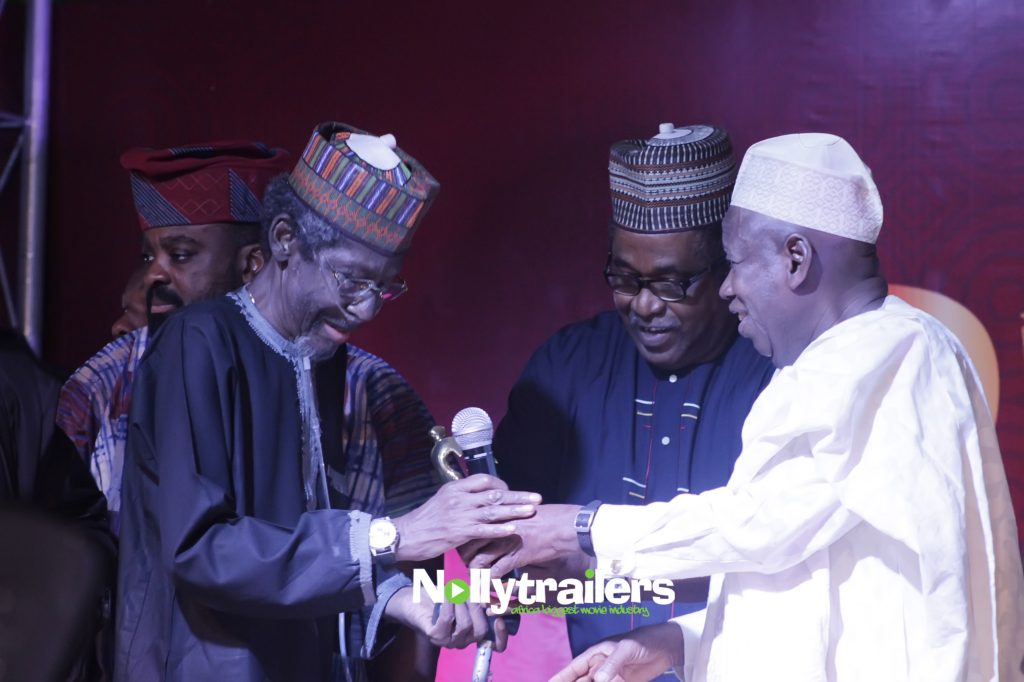 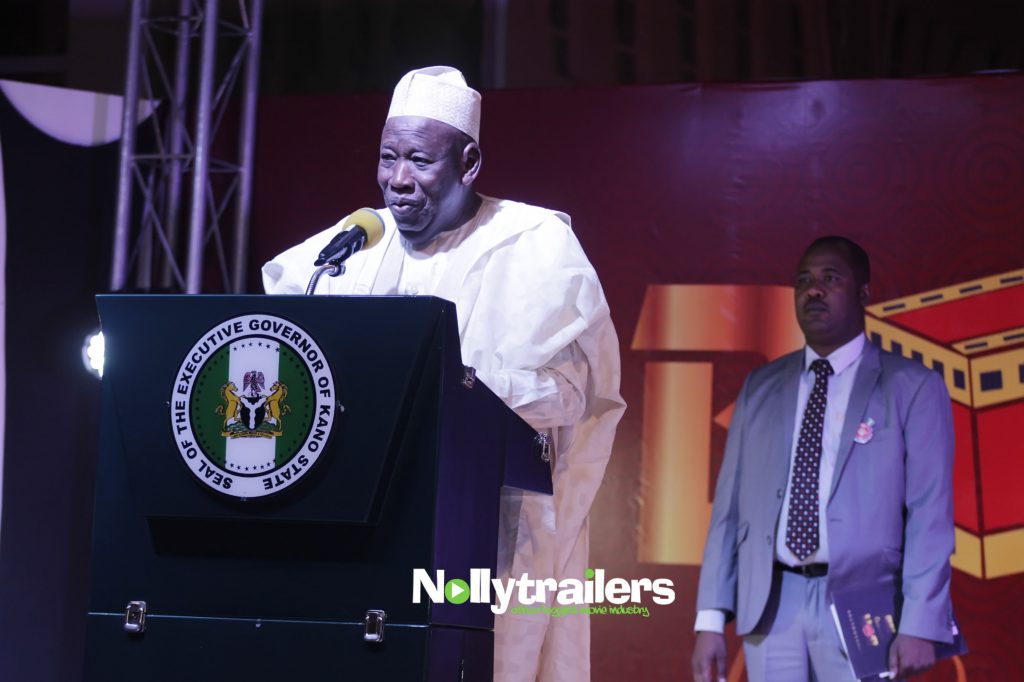 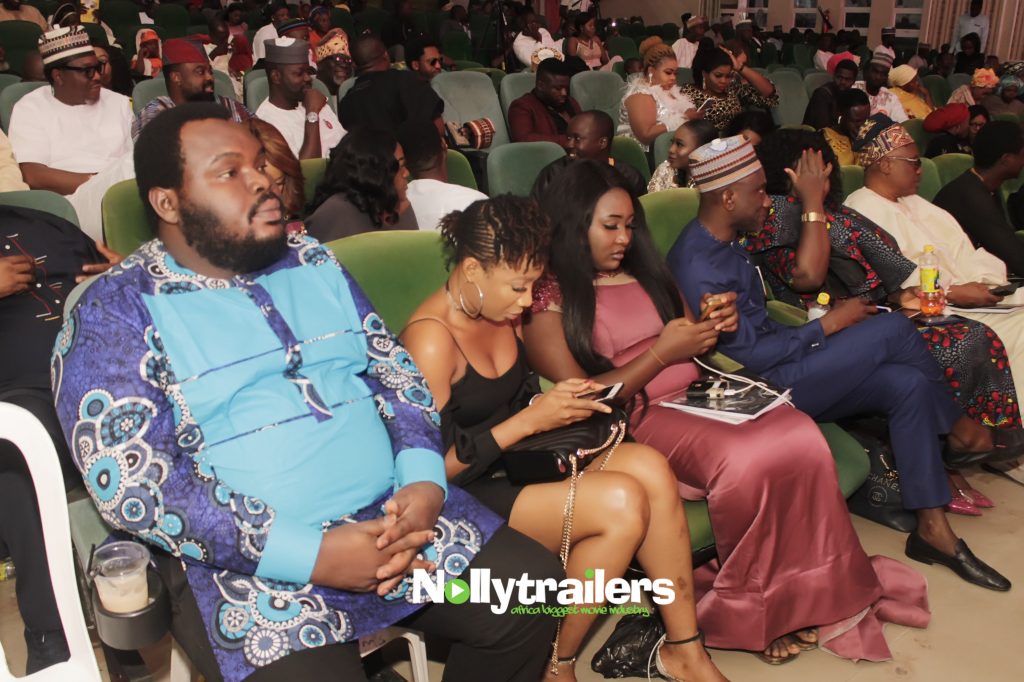 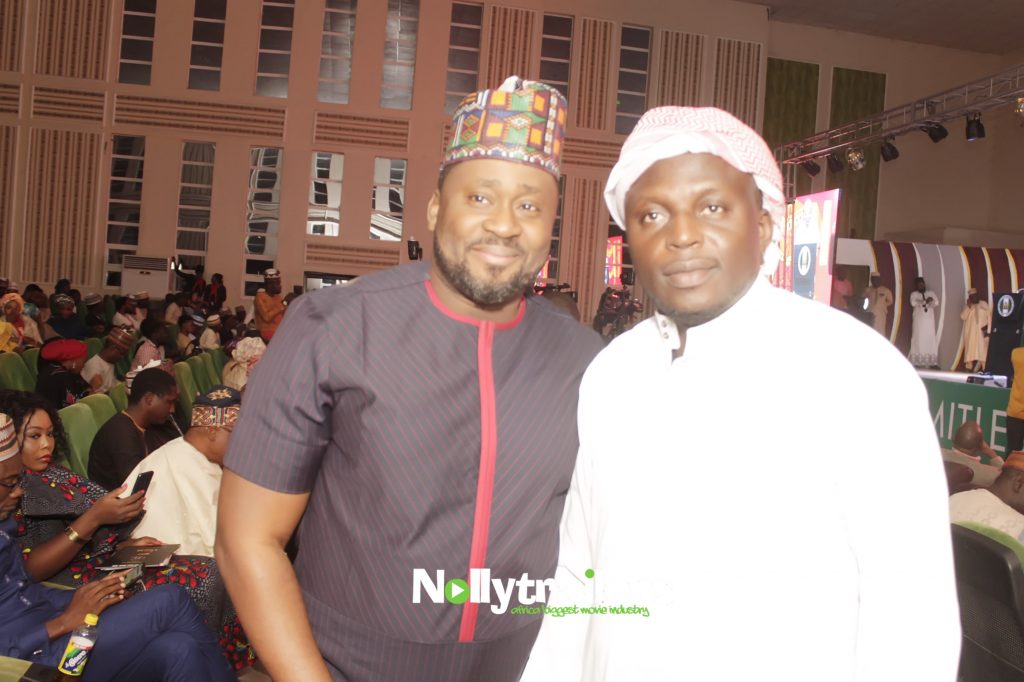 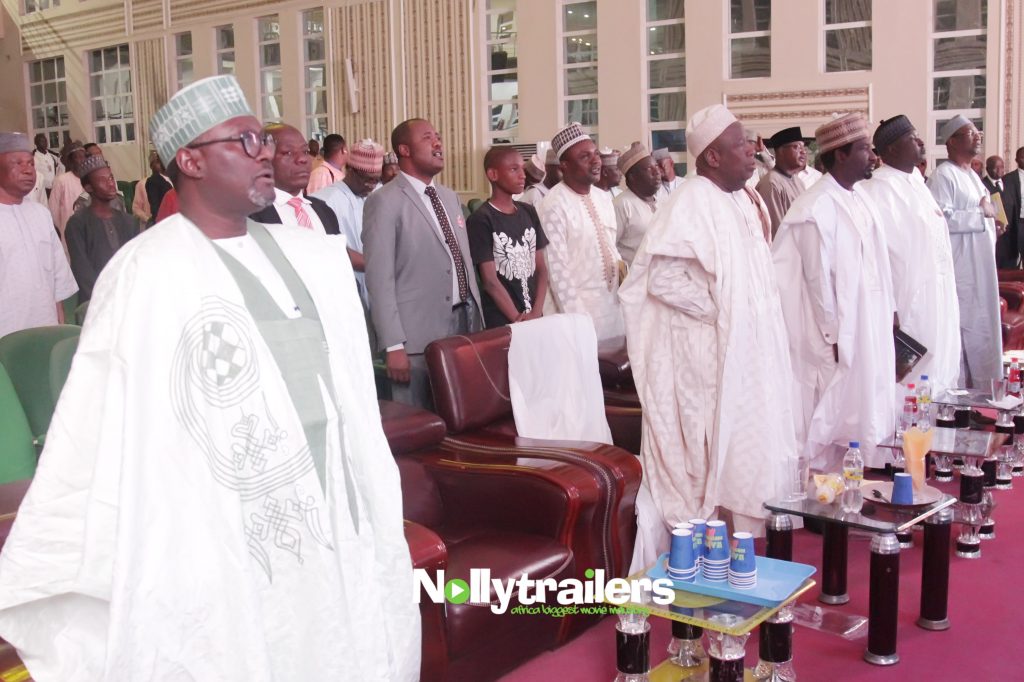 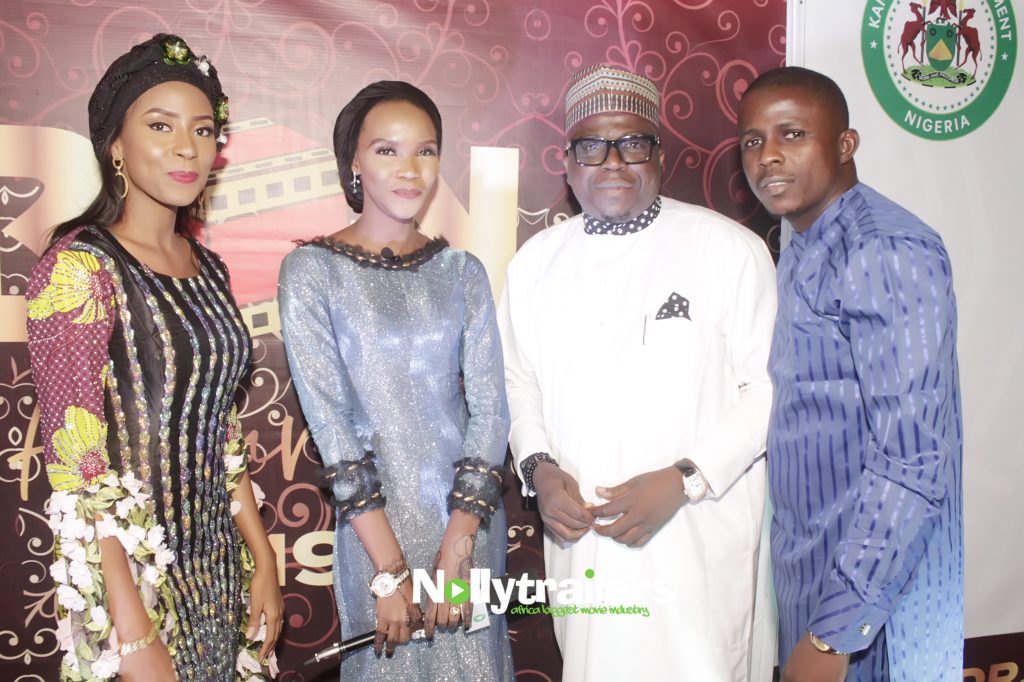 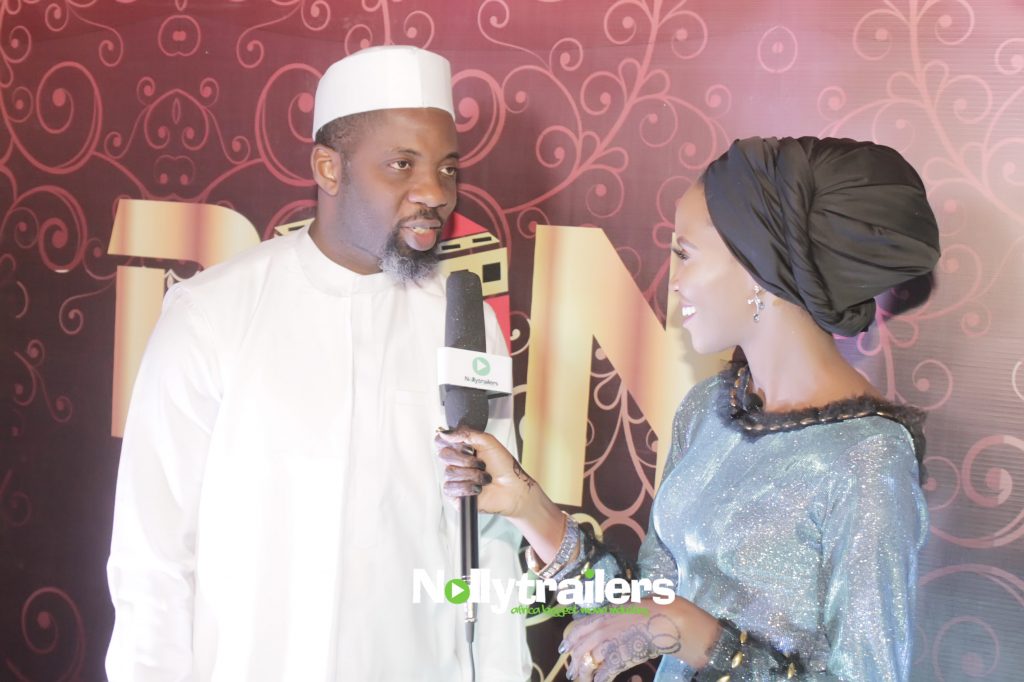 In his remarks at the ceremony which held inside the Coronation Hall of the Kano State Government House, the Governor restated the State’s excitement that the Best of Nollywood was held in Kano. “This is history for the good people of Kano State,” he said.

The Governor also announced a donation of N1 million to Daba for his upkeep.

The awards ceremony, which was hosted by ace comedian and compere, Gbenga Adeyinka and Kannywood star actress, Maryam Booth, had top Nollywood stars and practitioners in attendance.

As a mark of respect for the culture and religious sensibilities of the host state, ostensibly, BON stepped down its curious and salacious category of ‘Best Kiss in a Movie’ even though it had promote a clip of the nominees on this controversial category before the awards ceremony.

Here is the complete list of winners at the 11th edition of the BON Awards below:

Five African Music Stars to look out for in 2020