The screening held at the US Consulate, Victoria Island, Lagos on Thursday, December 5 as part of activities marking this year’s 16 Days of Activism Against Gender-Based Violence designed to raise awareness about the issue.

Welcoming guests to the event, Deputy Public Affairs Secretary of the Consulate, Jennifer Foltz, said it was pleased to be a part of the programme as it fits into its goal of ending gender-based violence.

“It is a very important 16 days for us, and it forms a part of our engagement with some of our alumni. It is the priority of the US Government to support women and respond to gender-based issues. It is not just a women issue; it is a human rights issue,” she said.

Commenting, rights activist, Dr Joe Okei-Odumakin, noted that sexual violence is on the rise in Nigeria and that if we continue just to agonise, there won’t be change.

“It breaks one’s heart to see that even those who suffer from sexual violence don’t speak up. When we can have young girls speak up, then we will be able to minimise the occurrence. We use these 16 days of activism to condemn child marriage. It is another form of rape,” she said.

Executive Director, Hacey Health Initiative, Rhoda Robinson, said that it is sad that we live in a society that blames the victim for sexual violence.
“It is more than a human rights issue. It affects every part of our society. It is something that we need to stand together to stand against. That is why Hacey Health Initiative, as an organisation is, working tirelessly to ensure the eradication of gender-based violence in our society,” she said.
Conceptualised and produced solely by teenage girls, the ‘Girls Table Talk Show’ is a web series designed to give teenage girls a platform to talk about what they want to talk about. The focus of the seven-episode series is to encourage girls to be part of the discussion of issues that affect them.

The screening also featured a panel session where issues of sexual abuse, harassment and teenage sexual violence were discussed.

Themed’ Generation Equality Stand Against Rape’, 16 Days of Activism Against Gender-Based Violence is an international campaign to challenge violence against women and girls. It runs every year from November 25, the International Day for the Elimination of Violence against Women, to December 10, Human Rights Day. 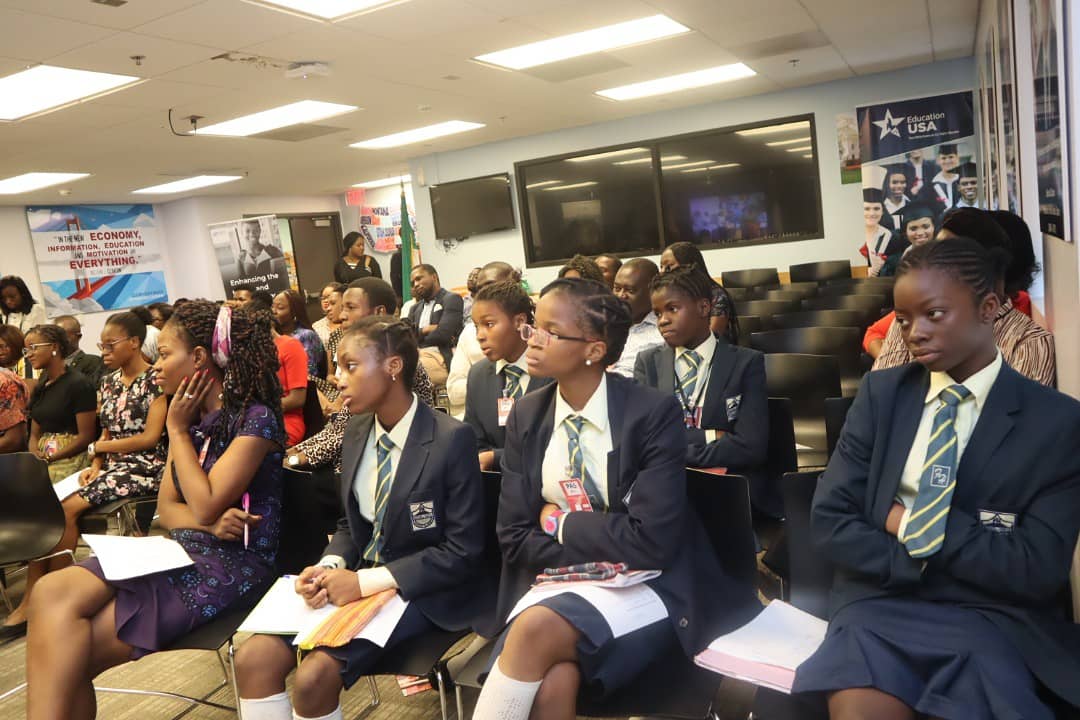 Who is Malick Sidibé, the great Malian photographer who inspires Gucci?