This is NOT about FELA. It cannot be. If you lived in the FELA era or had a chance to stay close to him, you will realize that there can never be another FELA. Like Bob Marley said , “there is only one FELA in the whole World”. So Afrobeat is not about replicating FELA. It can’t work. It has never worked, and will never work. Those who tried to play Afrobeat by becoming a caricature of FELA, dress like FELA, smoke like FELA talk like FELA or even womanise like FELA, failed abysmally. The talk today is about the music genre, Afrobeat, created by FELA.

A lot of critics say that the Nigeria Hip Hop music should not be referred to as Afrobeats. Their argument is that the musicians of today don’t possess enough ingenuity to merit the tag of Afrobeats musicians. But what ingenious talent do you need to play a particular genre of music beyond proficiency on your instruments and creative impetus.

Today’s musicians, the Hip Hop Artistes particularly, are very creative to say the least. If not, we all wouldn’t be dancing. They have melodiously presented an African essence to the hip hop genre. When they sing, every African, home and abroad, find something to take away from the songs So basically, they have brought in the “Africanese” into World Music. That’s why there is a sudden renewed interest in Music from Africa by the multinational music companies. It is the different flavor brought in by the kids that is energising world music today.

Music of Africa largely dwells on rhythms, beats and melodious songs. The songs are indeed music on their own, presented in a choral call and response folklore styles. Songs not lyrics. Some have questioned the lyrical depth of today’s artiste. It’s like asking a poet why he writes the way he writes. They way of the lyrics are the flow of the mind of the lyricist. It’s not taught. It’s a Gift. The question should be with the melody, how danceable, the acceptance across divides and by extension the commercial value of the music of the lyrics. Afrobeat songs cannot, must not be boxed into Protest Lyrics. 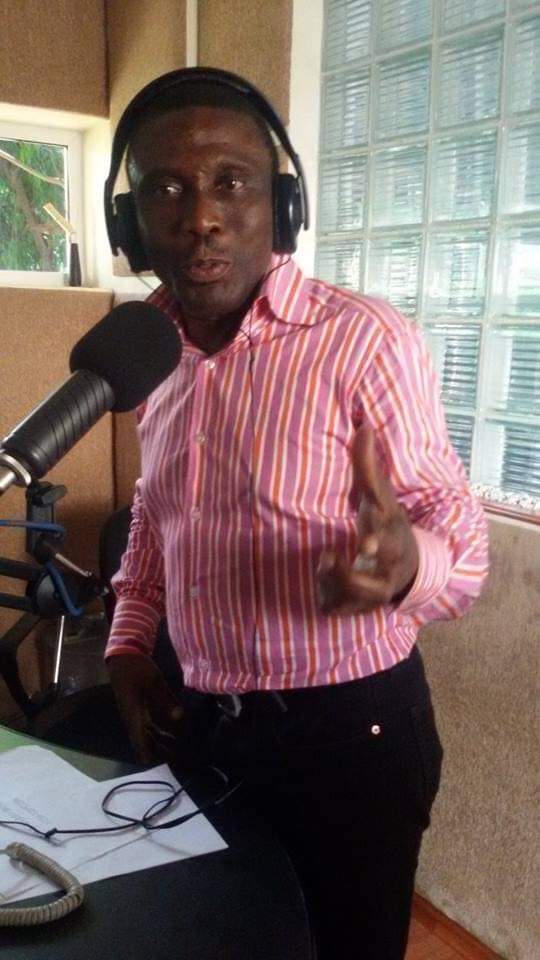 Today’s “Hip Hop” Afrobeats musicians have ingeniously presented the Africa folklore sing song, in racy, upbeat styles that leave the world asking for more. The unique and interesting part of these emerging sounds is that the West and the rest of the world cannot, CANNOT, replicate these styles. That is what makes it uniquely ours and indeed distinguishes it as the beats of Africa.

Where we need to worry about are the beat makers The Producers. Production is in the ears. Are they hearing well? Too much dependence on the digital put you more on the consoles and out of the soul of the music. What the multinationals music companies are looking for is the soul of African music.

Not through consoles, they have enough of those where they are coming from, but created from the souls of the environment where the beat maker hails. I will explain. The beat maker in Africa is surrounded by untapped tribal beats. He must learn to relate to them. He must recreate these in his consoles. He must find the tune everyday that taps from his environment. For instance the Fuji music of the South West, Nigeria, is largely untapped. The percussions inFuji Music is a study in rhythm. Our beat makers must recreate such tribal rhythm into the consoles. This is the only way we can be in control of this new international interest in the Music of Africa. Otherwise they will tap it, reproduced and sell back to us.

Our greatest asset in this value chain is our understanding of these tribal rhythms more than anyone else. They belong in our subconscious as Africans, waiting to be brought to fruition in creativity. And the African Producer, Beat Maker, are best suited to do this. For instance, the talking drum is build to talk, and you have to know it to decode or interpret what it’s talking. Such knowledge is localised, only known to the home tribes of the instruments so we hold the keys to the future of music. We must deliberately cultivate these knowledge into our beats. That, is Afrobeat.

I have also heard people say nobody has the guts of FELA. No argument. But Afrobeat is not about guts. I don’t think FELA designed it to be a Protest Music. It happened that FELA, the creator, was also a crusader and his music became his weapon. But interpretation of weapon is relative. So let’s not confuse issues. Nigeria Musicians particularly, are leading other African Musicians to excite the consciousness of World Music. That, also, is a weapon. Remember that there is a difference between Afrobeat as created by FELA and THE MUSIC of FELA as the Weapon. A topic for another day. Here, we are discussing Afrobeat music.

Are they playing good music ? Yes

Are we all dancing? Yes

Is the world listening and dancing? Yes.

So while they are spellbound the music becomes indeed a weapon to bring the entertainment, vis a vis the music world, to feel Africa.

Indigent youths have been catapulted into stupendous wealth and role models using music as a weapon.

Let’s not distract ourselves. Time to take the industry seriously and put down a structure. Everybody is still learning. Our artistes must now be more deliberate. They must deliberately tap everything in Music of Africa. While the songs and singers have been ingenious there is a lot more to be done. The Call and Response, a major strength of Our Music and Songs is very much underemployed. It must be weaved into nearly all our music because it is our music identity.

There haven’t been a deliberate attempt at infusing our native beats and rhythms into our beat making. The much we are putting out to the world are our African innate selves finding digital expressions. Even these hold the world spell bound. Imagine therefore the effect of deliberately translating the Rhythms of Africa into the consoles, like FELA did. This is where we are going. Hard Road to go. But we must go. There is no alternative.