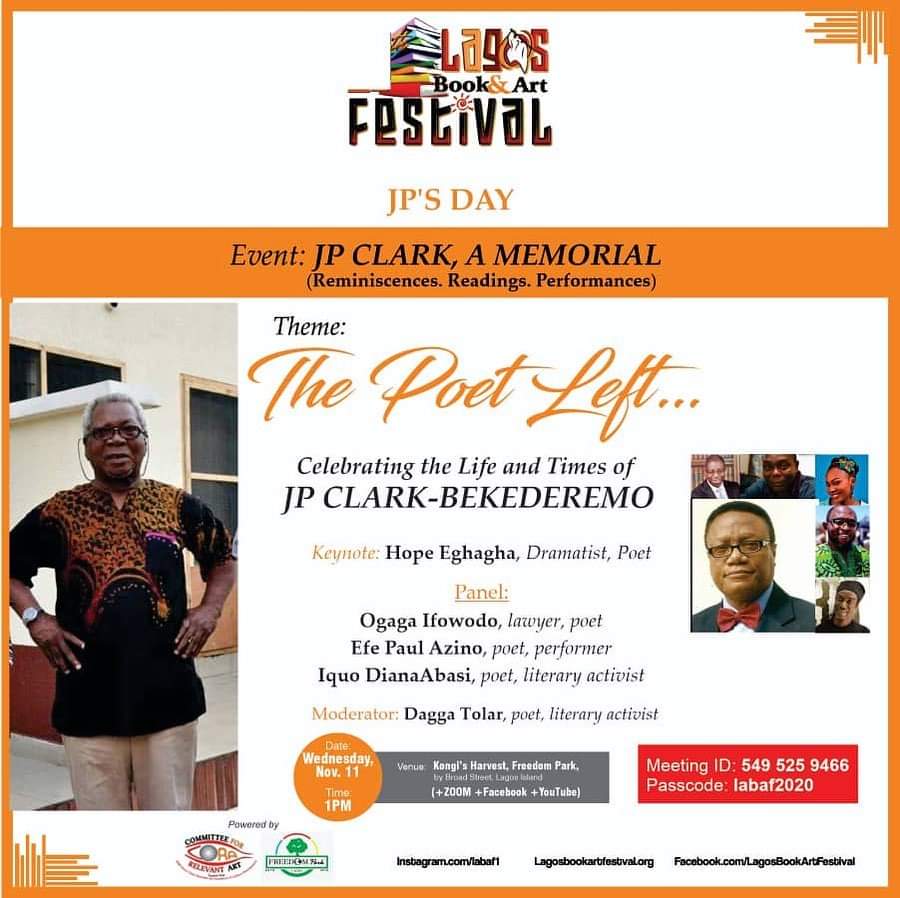 A memorial (of sort) for JP Clark has just ended at the Lagos Books & Arts Festival (LABAF, 22nd edition) which took place at Freedom Park, Lagos.
How can you have an event about JP Clark and not have the 70-year-old Odia Ofeimun in attendance?
He was given the mic and he told us of how much he loved poems written by JP Clark. If you read Odia’s long essay, On J.P Clark you will not fail to notice these lines therein, “[h]e never abandoned his post as a writer. He was always producing, in good and bad times. No season passed without a new play or collection of poems coming from him. His loyalty to literature as a vocation has been quite phenomenal. Although quite self-effacing, he was also quite a prime mover and activist.” 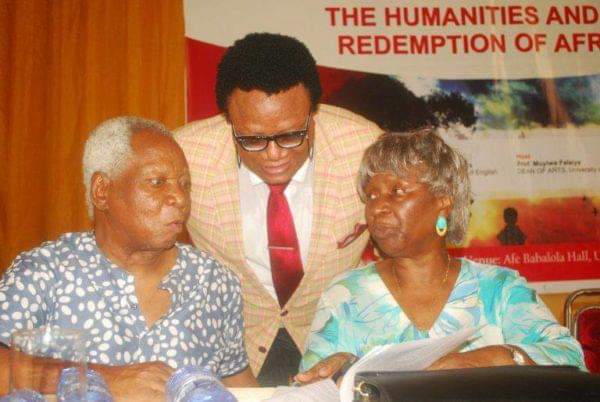 In addition, Pa Odia also gave reasons why he wrote the Poet Lied (1980), a collection many did not take the needed time to understand. He said, and I hope I can recall perfectly, that he penned what he published as a young poet who heard stories about what JP Clark and other poets were engaged in.
He vowed not to be that kind of poet.
He refused to give details of the sordid tales because he did not want to make them popular. In his lifetime, we were made to understand that JP Clark filed a case against him but according to Odia, the plaintiff could not sustain the charges and so the case had to die.
Unknown to Odia was the fact that Professor Ebun Clark was online and not in the Freedom Park audience. She wrote in the chat box for those attending the session via zoom saying: “Odia, you’re entitled to your opinion and don’t be afraid to tell the stories you heard about my husband, you can either be corrected or agreed with. He’s gone. But am still around.”
I cannot tell the state of mind in which she typed those words. The words do not come across as coming from a happy camper who is in grief.
To show how displeased the Clark family is with Odia, Ema Clark added his voice: “Thank you Professor. Mr. Odia’s comments were extremely distasteful, given that this is a memorial.”
I can bet my last dime that Odia is unaware of these exchanges. His voice could still be heard in the background defending his views and doing what Odia loves doing. 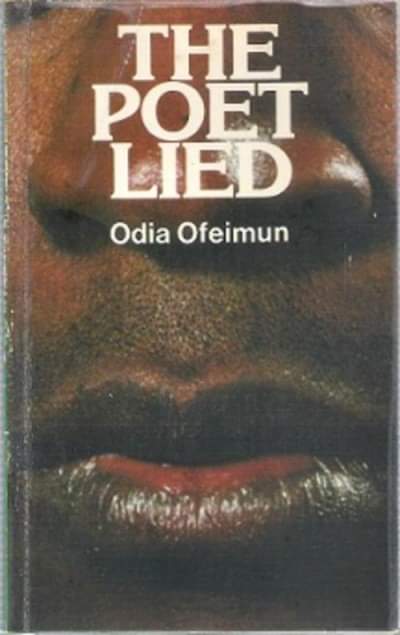 Professor Hope Eghagha, the former commissioner in Delta state, tried in his closing remarks to douse the flame by saying we are here to tell good stories and that he will always privilege the good encounters he had with JP over his foibles. Rhetorically he asked what humans would be if all their foibles are shared in public.
I was wrong to think Odia was not paying attention, he responded to Professor Ebun Clark, “Bless you ma for giving me the right even to be wrong. As I said: one poem about one other poem should not be taken as a referendum on all the poems of JP. I should be allowed to say how I like the poems that I like. I am a poet who had a chance to tell JP that his poems have made things happen. It is simply true. My respect, ma.”

I will not bore you with the innocent question I asked at the time I joined the zoomfest: “Is there anywhere I can find where Professor JP Clark explained why he was named Pepper? Has the name got anything to do with the pepper we know?”
Responses came and I was better educated about the background. The short answer is that one of his brothers gave him a nick name and it stuck.
In fact Professor Ebun Clark volunteered a response: “He was given the name by his elder brother, Ambassador Clark, who is online listening to us, after a hot tempered colonial District Officer in their area called Pepper. you can find Pepper’s full name in Osofisan’s book on my husband or in my book on Ogunde.”
The book in question is Osofisan, F. (2010). JP Clark: A Voyage. Ibadan: Bookcraft.

Kinseko- It is not Lagos: Aramide Segun and...

In ‘Zikora’, Chimamanda Adichie Rails Against Injustices to...