ZUMA filmfest: Over 3000 Entries Received Ahead of Oct. 30 Deadline

The Zuma Film Festival secretariat has received no less than 3,826 film entries from across Africa towards this year’s festival holding in December.

The Managing Director, Nigerian Film Corporation (NFC) and Chairman Organising Committee of the 2019 Zuma Film Festival, Dr. Chidia Maduekwe, made this known at a press conference in Lagos yesterday.

Maduekwe said entries were also received from non-African countries and will all be assessed by the festival’s jury.
“As at the last count, the Festival Secretariat was in receipt of 3,826 film entries from Nigerian filmmakers and others from Uganda, Morocco, Egypt, Iran, Namibia, Kenya. 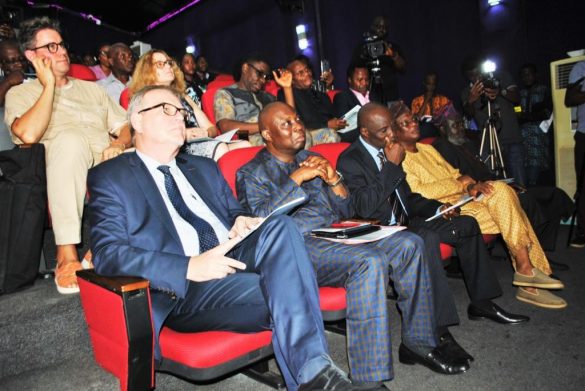 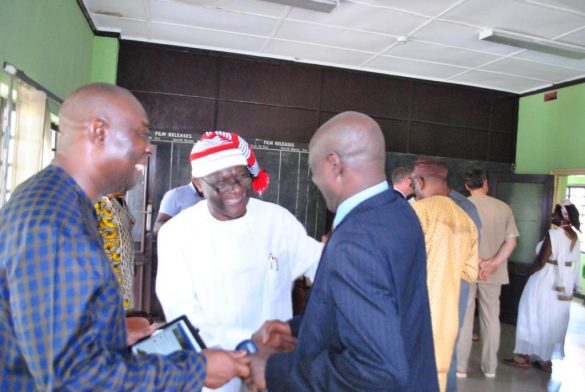 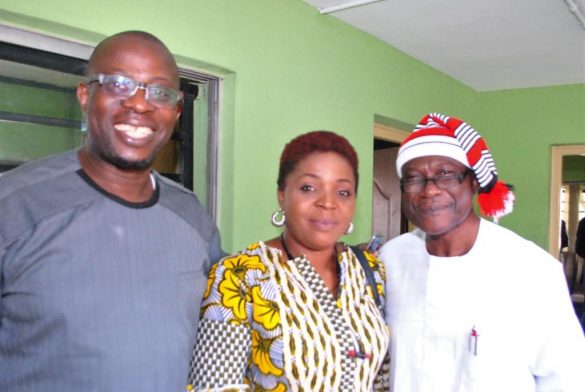 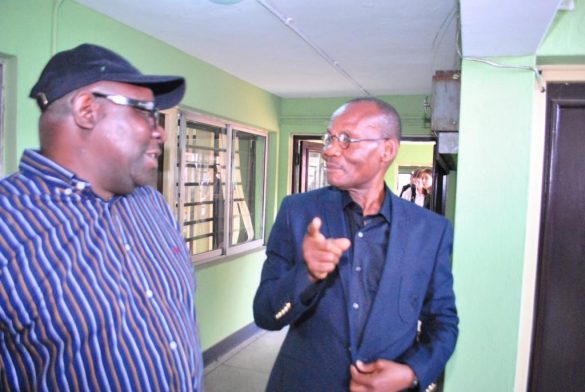 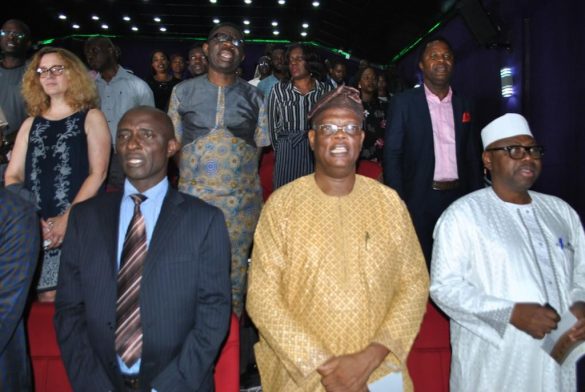 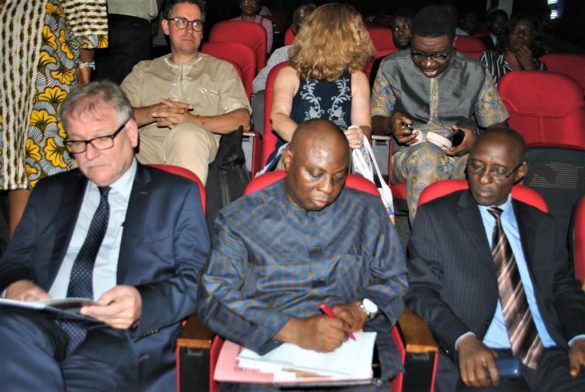 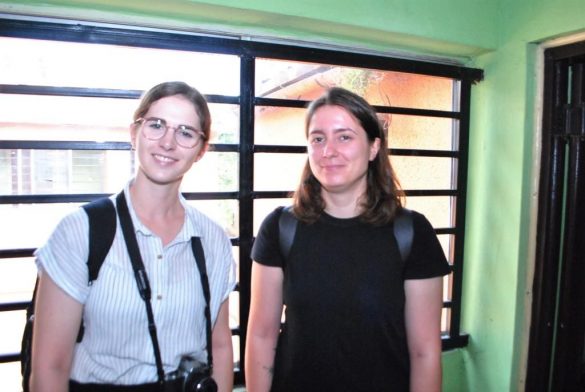 Non-African submission indicates a total of 36 countries from Asia, Europe and the Americas,” he disclosed.
While emphasizing the uniqueness of this year’s theme – ‘CONTENT
CONNECTIVITY, EVERYVIEW, EVERYWHERE!’ Maduekwe said the thrust ofvthe festival “is very apt, considering the opportunities that abound in the global digital space as mankind celebrates 50 years of internet this year.

“It is important to inform you that the themes of the festival are usually carefully selected to address key sectoral issues and proffer solutions,” he added.

Furthermore, he expressed hope that this year’s theme will serve as a “lightening rod” for a national policy outcome which will focus on lower tariff for content distribution on digital platforms, a policy document expected to be backed by Google and the Nigerian
Communications Commission.

Established in 1992 (then known as Nigerian National Film Festival), Zuma Film
Festival has since provided a platform for collaborations and networking between Nigerian filmmakers and their counterparts from other countries.

Zuma festival will hold from December 1st to 7th, 2019 at the Jabi Lake Mall, and the NAF Conference Centre, Abuja.