A veteran journalist and former Vice President of the Association of Nigerian Authors (ANA), Otunba Eddie Aderinokun is dead.

A brief statement signed by one of his younger brothers and a former Chair of ANA Lagos, Chief Kayode Aderinokun, disclosed that the 80-year-old died yesterday, January 3 following a brief illness.

The family, he added, will announce the funeral details of the journalist, poet, author and culture patron in due course.

Reacting to Aderinokun’s passing, the Committee for Relevant Arts (CORA) commiserated with his family. 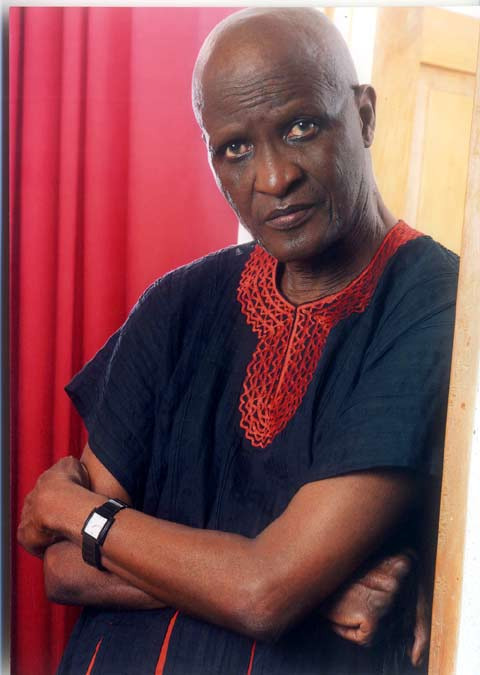 “The CORA commiserates with the Aderinokun family on the passing of Chief Eddie Aderinokun — Journalist, Poet and Culture patron — an enigmatic and resourceful patron of the CORA and its projects. He was Vice President of Association of Nigeria, ANA (national) and mentor/patron of the Lagos ANA since its birth. We commiserate with our Board member, Chief Kayode Aderinokun and the immediate and extended Aderinokun family. May God give him his deserved rest, and protect all that he has left behind,” the statement signed by Jahman Anikulapo, read.

Also mourning his passing, President Muhammadu Buhari in a statement by his spokesman, Femi Adesina, saluted the more than 60 years of vibrant journalism practised by Aderinokun that saw him rise to the editorship of the Daily Express Newspaper.

Buhari who also acknowledged his contribution to literature added, “Also unforgettable are his footprints in sports development, particularly volleyball, where he made his mark as a very successful Chairman of the Nigerian Volleyball Federation.”

Buhari further noted that Aderinokun, as President of Nigeria League of Veteran Journalists, shared his wealth of experience, and guided younger professionals on the path of ethics and good conduct.

Aderinokun was a brother of the late banker and co-founder of Guarantee Trust Bank, Tayo Aderinokun. Some of his works include ‘Meridian Hour: History in Poetry’, ‘Dace of the Vulture’, ‘Indigo Tears’, ‘Milestones: A Poetic Odyssey’, ‘Ebony on Snow: A Travel Diary in Verse’ and ‘Dark Days are here.’

Chris Ifatoye Theberge: “There are different dimensions of...

“When we know better, we do better

Rejoice Abutsa: An emerging scholar at home in...

As A Society We Must Expect Men To...

Muritala Sule: The man with a thousand manuscripts

Olabiyi Yai: A Farewell to the Pollyanna of...