by The Culture Newspaper October 9, 2020

Denmark will likely go with Mads Mikkelsen, Cannes choices lead contenders, and this is the first year Academy voters can watch at home. 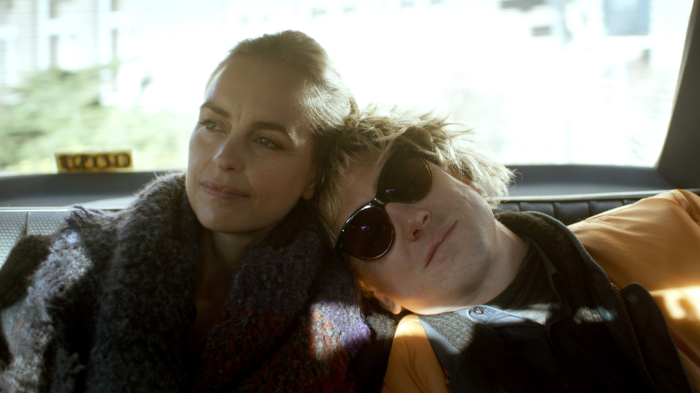 The pandemic has not stopped the world’s culture czars from selecting their candidates for the Best International Feature Oscar. Academy of Motion Picture Arts & Sciences rules require that the submitted motion pictures must first be released theatrically in their respective countries between October 1, 2019 and December 31, 2020, after which the Academy will announce the final eligible submissions. The shortlist of ten will be revealed on February 9, 2021.

Last year saw 91 contenders, but we’re likely to see fewer for 2021. Now that some 9,000 eligible Academy voters can screen them online at the Academy portal, available on Apple TV, some older voters may be less likely to embrace at-home viewing. There will be no wining and dining the venerable Los Angeles committee regulars, of course, and don’t be surprised if a larger global voting bloc reflects a less mainstream, more highbrow sensibility. “Anybody in the world can vote,” said one Oscar campaigner. “There will be crossover with the European film Academy.”

A handful of countries have already submitted official titles. While Cannes usually supplies a number of prizewinning contenders like last year’s Oscar-winning “Parasite,” the festival did create a selection (which screened at Deauville), as did Telluride, and many international films at festivals from Berlin, Venice, and Toronto to New York and San Sebastian have made an impact.

Here’s a sense of the films that are most likely to join the list of Oscar contenders. 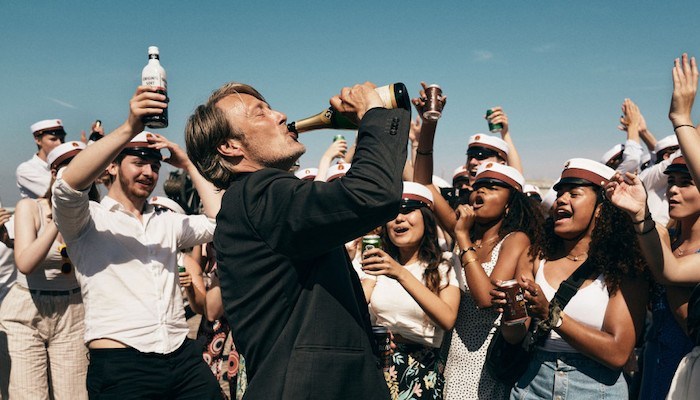 Likely Denmark entry is “Another Round,” Thomas Vinterberg’s well-reviewed Cannes and TIFF selection starring Mads Mikkelsen as a sober teacher in midlife crisis who joins his close chums in an experiment in heavy drinking. Goldwyn landed the high-profile movie at a time when many theatrical buyers, even foreign-friendly Sony Pictures Classics, are holding back until they can see where the market is going.

“Many distributors are scared,” said one indie marketing executive. “If theaters don’t open, how will they make money on these films? A lot of them rely on a theatrical profile to help with digital, where foreign films don’t do great.”

Willing to bet on the future is Neon, which acquired rights to Philippe Lacôte’s sophomore feature, “Night of the Kings,” which was chosen as the Ivory Coast submission. Cohen Media Group picked up a Cannes selection, likely Colombian entry “My Father (Forgotten Will Be),” which closed San Sebastian. 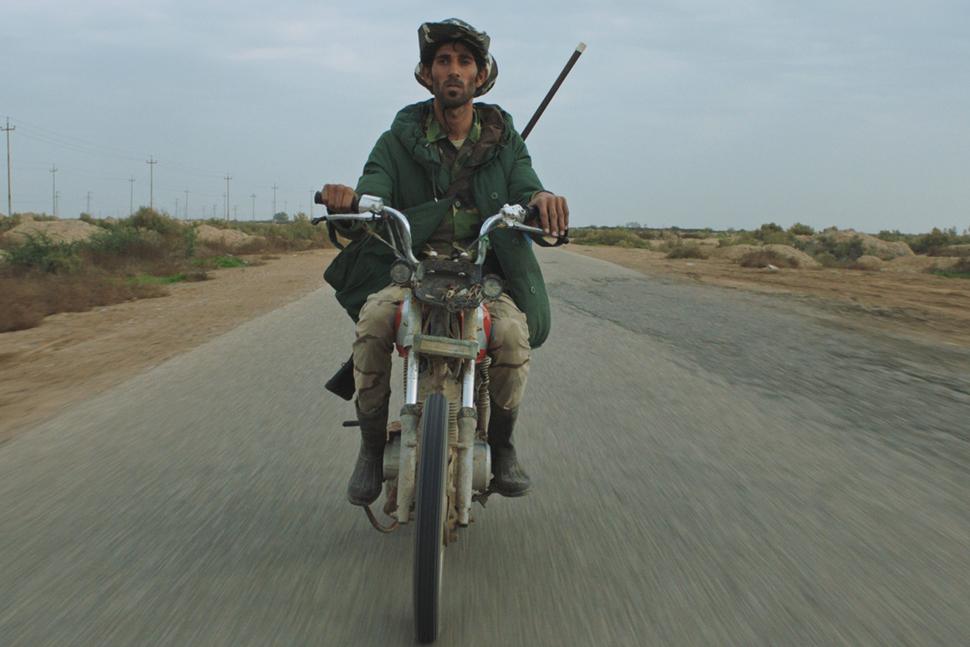 Several festival documentary hits might be in the running, including Italy’s gorgeous “Notturno” from Gianfranco Rosi, who was nominated for “Fire at Sea.” The movie has been submitted for documentary consideration ahead of an imminent distribution deal. Cinematography could be a contender as well. (Venice jury chief Cate Blanchett tried to give the film a special award.) Other Italian films could make the cut: Matteo Garrone’s big-scale art film “Pinocchio,” Claudio Noce’s “Padre Nostro,” which won two awards in Venice including Best Actor, and Sophia Loren’s comeback vehicle from her son Edoardo Ponti, heart-tugger “The Life Ahead” (Netflix).

France is always hard to call, but the frontrunner is Cannes selection “DNA,” a personal story from auteur Maiwenn starring Fanny Ardant and Louis Garrel. Backed by Why Not Prods. and Wild Bunch, the movie was picked up by Netflix. Another possibility is “Two of Us,” which Magnolia brought out of TIFF last year, about an older lesbian couple who share two apartments, unbenownst to their families. 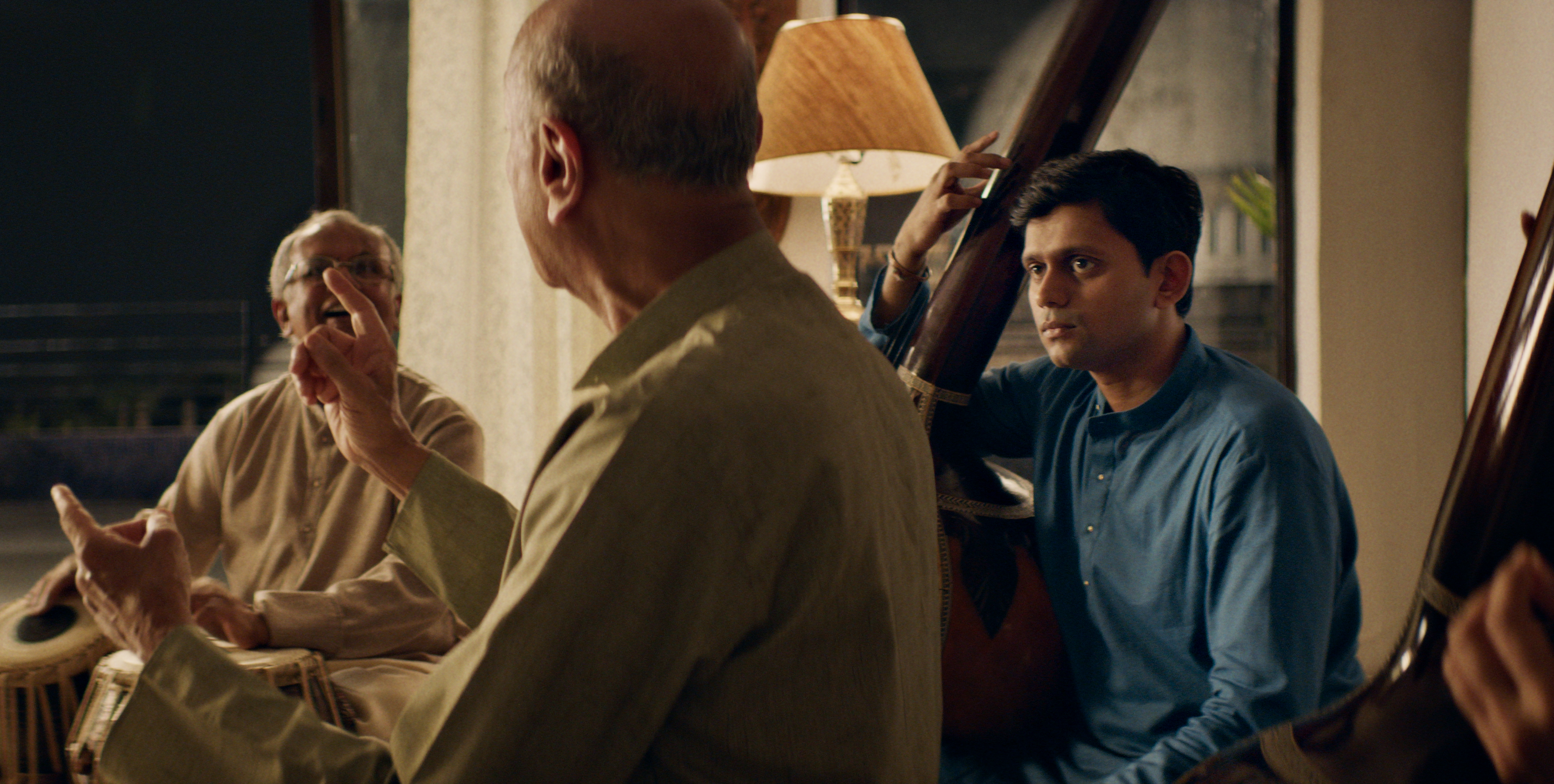 It will be a huge surprise if Russia doesn’t submit top-tier director Andrei Konchalovsky’s “Dear Comrades!” which won the special jury award at Venice to strong reviews. His brother Nikita Mikalkov is well-placed in the film industry in Moscow, and friends with Vladimir Putin.

From Georgia is “Beginning,” which won the Fipresci prize at TIFF as well as four prizes in San Sebastian. The filmmakers are weighing distribution offers.

Word is Venice competition thriller “Quo Vadis, Aida” from Bosnia has a shot: a Bosnian woman’s family is protected by the UN as the Serbs are about to do a mass execution. Last year, Ukraine entry “Atlantis” won the experimental Orizzonti section at Venice.

Germany has several choices, including Berlin prize-winner “Berlin Alexanderplatz,” Christian Petzold’s mysterious “Undine,” an IFC pickup that got solid but underwhelming reviews at Berlin, and an adaptation of a children’s book about the Holocaust, “When Hitler Stole Pink Rabbit” (Greenwich Entertainment), directed by Oscar-winner Caroline Link (“Nowhere in Africa”).

Scheduled to debut as a Telluride discovery was Greece’s timely “Apples,” about a pandemic that causes people to rely on social media as they lose their memory. Directed by Christos Nikou, an acolyte of both Yorgos Lanthimos and Richard Linklater, the movie played well as the Venice Orizzonti opening nighter. It will find distribution.

Contenders are listed in alphabetical order. No film will be deemed a frontrunner unless I have screened it. 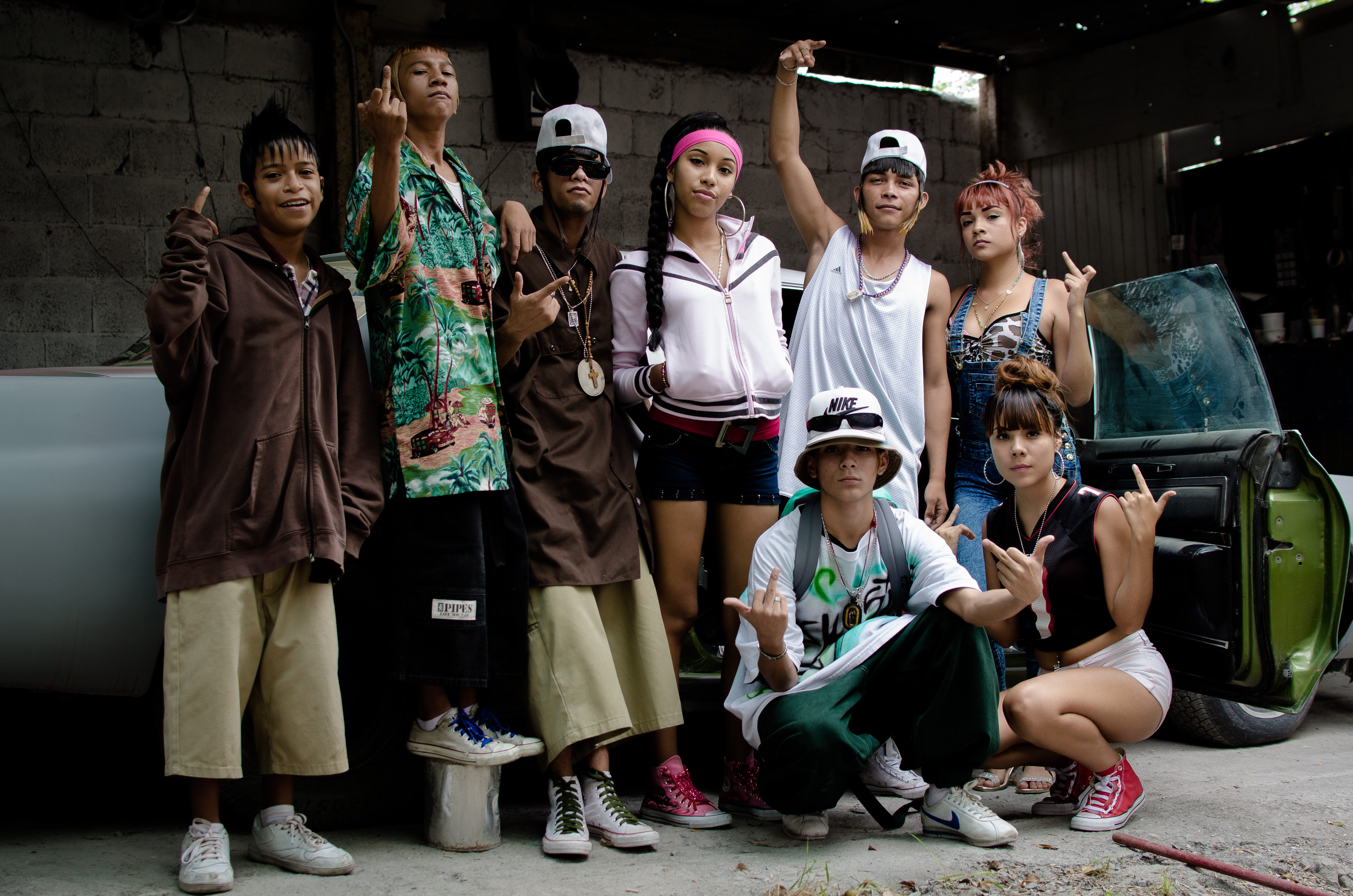 Is the ‘arm’s-length’ principle under threat in UK...

Inside TikTok’s effort to open doors for its...

Major Delhi Art Institutions to Be Razed as...