The Oniru of Iruland in Lagos, Ọbà Omogbolahan Lawal, has urged the Lagos State government to involve traditional institutions in its efforts at developing critical tourism infrastructure in the state. 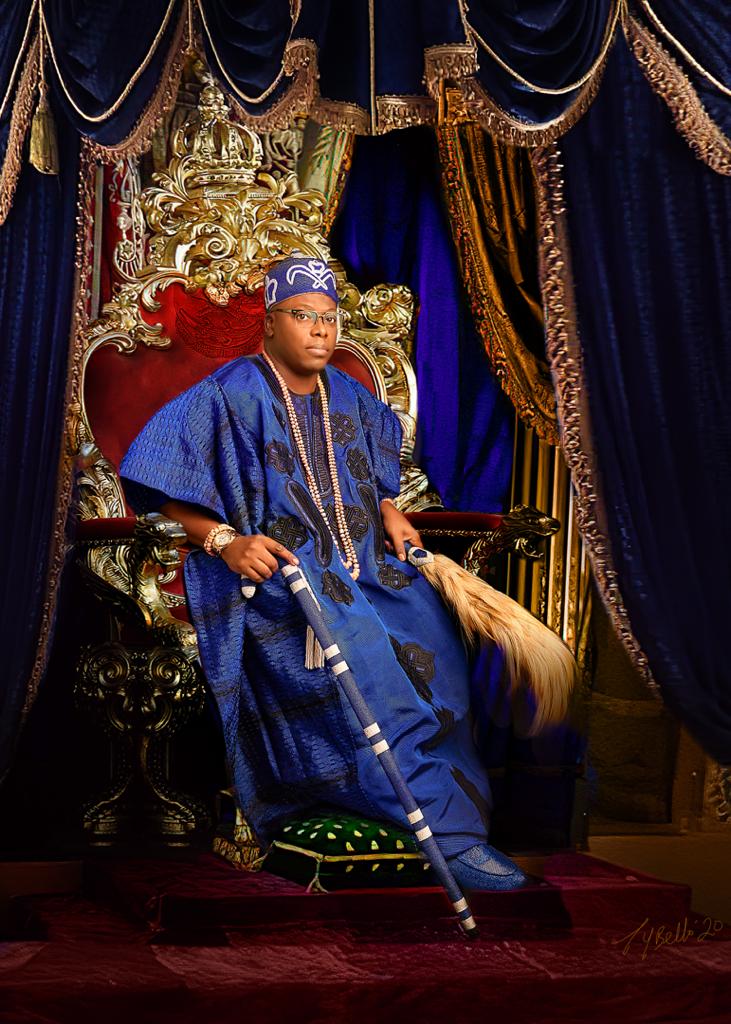 The Oniru outlined this in his goodwill message at a World Tourism Day hybrid conference organised by the Lagos State Ministry of Tourism, Arts and Culture on Sunday September 27 as part of the World Tourism Day celebrations.

The monarch’s core message revolved around his reign’s focus tagged: ‘Lets Grow Iruland Together’ (LEGIT), which boasts of development in different areas of the affluent kingdom including tourism and creative enterprise. 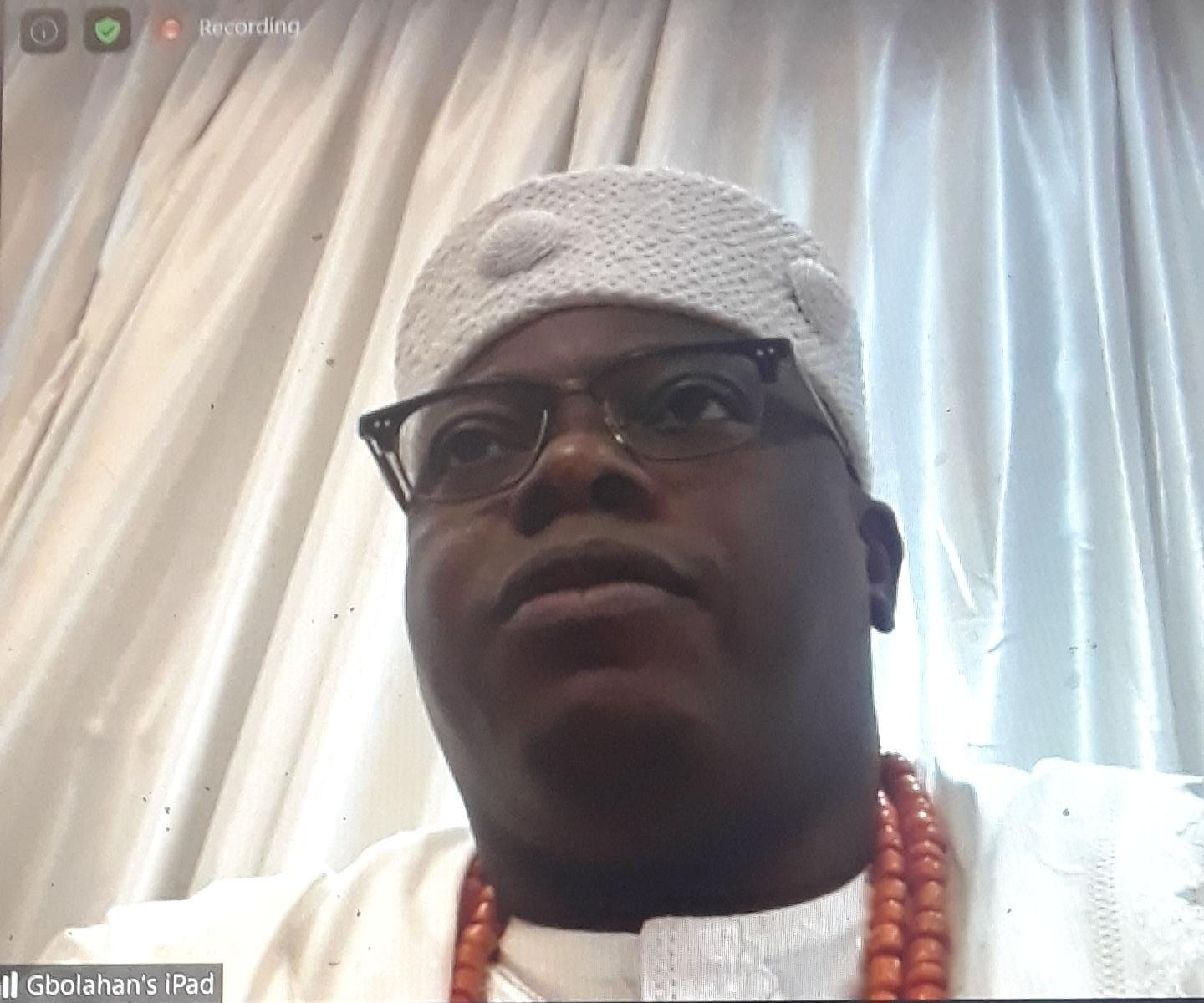 Oba Lawal also highlighted that his reign has concluded plans on a four-floor Oniru Royal Museum as a leading cultural institution in reawakening the younger generation to the importance of traditional institutions, their objectives as well as obligations.

“The museum will be one of the main projects of the palace having understood that tourism and cultural promotions will be an important part of my interface with the public. This is something we can’t do alone. But the Iru palace will always be available to collaborate with stakeholders and the Lagos State Government on this project and in preserving the cultural legacies of the people of this state,” he stated.

He added that the museum would provide academic and culture enthusiasts with information, research and history to spur the coming generation in cultural renaissance in order to evolve and project the soft power of Nigeria and Africa as a whole.

According to the monarch, the proposed museum will be a centre that brings under one roof elements of royal insignias of office from all over the world to serve a range of tourism, entertainment, academic and recreational purposes. 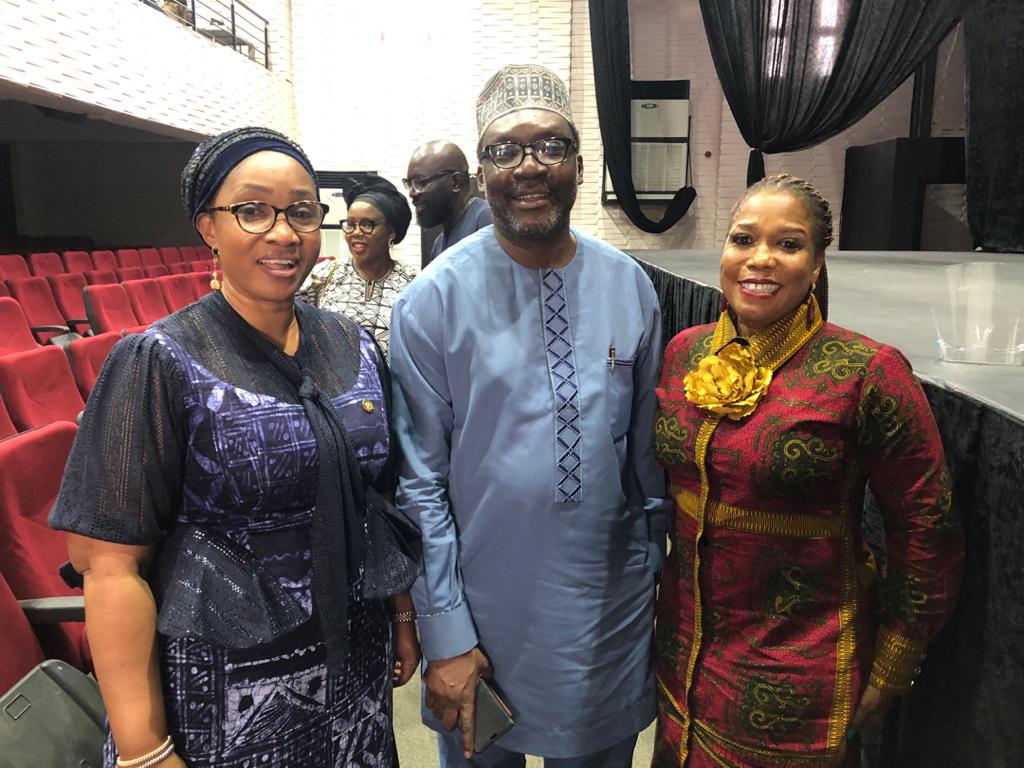 The Oniru highlighted the Royal Museum’s major features to include: Yorùbá Royal Floor, African Royal Floor, Event and Royal Reception, Replica Art Gallery, and Library & Research Centre.
The monarch, like several others, joined the conference by zoom while the Commissioner for Tourism, Mrs Uzamat Akinbile-Yusuf and her team from the ministry assembled at the Lagos Theatre Oregun for a panel discussion on the theme for this year: Tourism and Rural Development

Afolayan Defends Accusation By Mike Ezuruonye, Says He Was Misconstrued

Ojude Oba Festival Called Off Due To COVID-19...