Lagbaja: Another hoax birthday for the masked musician

Then an innocuous greeting on his Twitter handle by former Vice-President, Alhaji Atiku Abubakar, followed. Then another one by Senator Ben Murray-Bruce.

Before noon, the social media was awash with various birthday greetings, congratulating the masked musician, Lagbaja, on his 60th birthday.
But it was all a hoax!

Lagbaja did not celebrate his 60th yesterday.

It was not his birthday.

“The masked one does not celebrate birthdays,” says a former manager of the iconic musician. “He’s a masquerade. He is supposed to be ageless,” he added.

It was not the first time that Lagbaja’s hoax birthday would be celebrated this year. First time was on January 17 when many music platforms started celebrating the birthday, sharing Lagbaja’s various songs like Konko Below, Owo Eko and Full Monthy, among others.

Then another birthday greetings surfaced in March. Others with good sense of humour started circulating pictures of Lagbaja – all covered up to hide his identity – as the most prepared against Covid-19. 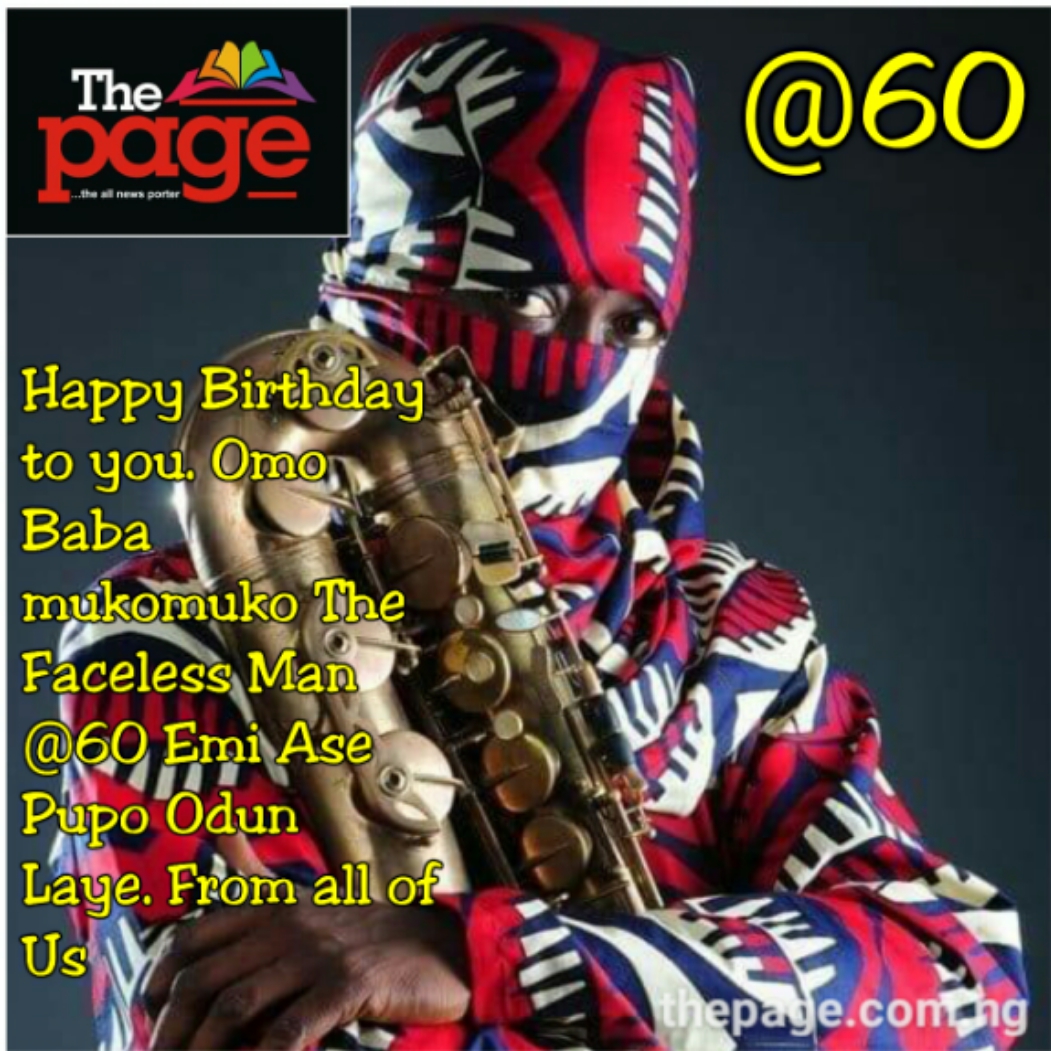 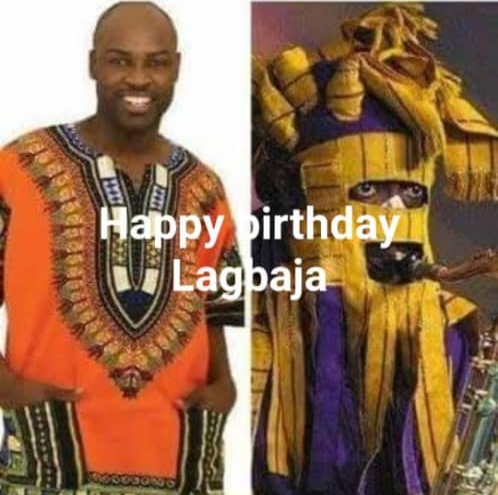 But yesterday’s hoax birthday was the biggest and most hilarious. It in fact typifies how easily fake news spread in the age of social media.

At least two of his biggest allies even fell for the hoax – Chief Dele Momodu, publisher of Ovation who celebrated his own 60th last Saturday and Ali Baba, the frontline comedian, who was one of the first anchors of Lagbaja’s phenomenally popular last-Friday-of-the- month shows in Ikeja.

But the duo were clever with their posts. They did not directly extend a birthday greeting to the masked musician, ostensibly out of deference to him for not announcing any birthday celebration.

They both merely recalled, in lengthy detail, how their paths crossed with Lagbaja in the early 1990s.

But that’s where the problem is, and precisely what fuelled the confusion. Which encounter did Chief Momodu and Ali Baba were recalling – with Lagbaja or his promoter, Bisade Ologunde, whom TCN can confirm celebrated his 60th birthday quietly in April?

So bad was yesterday’s Lagbaja’s hoax birthday that several pictures shared on social media of him on the one hand and of Ologunde, on the other hand, got it wrong.

A wrong person was identified as Ologunde, the man behind the mask and since many people didn’t know who Ologunde was, they simply kept sharing and forwarding the wrong face.

In all these, Lagbaja is just amused. It shows he us still popular and well-loved.

In a chat with TCN on phone, he said: “People are just having fun. Third fake birthday news this year. Living a private quiet life is probably also fueling the fire.”

On the hilarious trending photos of him being the most prepared against the pandemic, he first laughed and then responded: “The whole world has become masquerades. May God help us. Though we continue to be vigilant and careful, our protection is not guaranteed. May God protect us all.”

With close to a dozen albums and tens of evergreen hits, the Lagbaja brand has endured for three decades, undoubtedly one of the most recognisable ‘faces’ in Nigeria’s contemporary music scene.

Although his public performances have slowed down considerably in the last few years, Lagbaja has continued to be one of the dominant brand ambassadors for Glo network, a juicy fallout of his admiration by the Chairman of Glo, Otunba Mike Adenuga.

The masked musician was also one of the favourite musicians by the former Lagos State governor, Akinwunmi Ambode, FCA.

He performed at the special jazz concert at the Lagos State House in Ikeja on April 30, 2016 to mark the International Jazz Day alongside American jazz icon and Grammy award-winning Kirk Whalum. And in November 2017, he also shared the stage with Sir Victor Uwaifo, Chief Ebenezer Obey, Salawa Abeni and Adewale Abuja, among others at an Evergreen Concert as part of the activities to celebrate Lagos@50.

Conversely, however, Mr. Ologunde has lived a more quiet live, running the business life of the masked musician, producing songs and running a studio and also supervising the ongoing construction of the ambitious grand music hub inside Motherlan Arena in Opebi, Lagos where Lagbaja used to have his sold-out monthly concerts.

A grandfather now, Ologunde divides his time between his homes in Lagos and Philadelphia, USA.

Hopefully, no further birthday hoax will reoccur for the famed masked musician.

And as he used to say, the identity of the man behind the mask is not important. “Anybody can be behind the mask. It is the concept and message of the mask that is important. But as long as the black race is still grappling with the message of emancipation and self-preservation, it is unlikely that Lagbaja will ever remove his mask.”

How the coronavirus pandemic is changing the pornography...

Lionheart, King of Boys Feature in Netflix’s ‘Made...