Ace Nollywood filmmaker, Kunle Afolayan, has revealed that he might not have turned out the way he did if his father were still alive.

The celebrated director of Figurine and October 1 in a viral social media post on Thursday added that although he missed his father, the famous veteran thespian, Adeyemi Afolayan who was findly known as Ade Love, he believes he would have been influenced differently on his trajectory were his father to be alive.
Are Love died at 56 two decades ago in Lagos, leaving a legacy of successful evergreen films and several children who have taken after him.

In the social media post on apparently meant to inspire his children, Afolayan pointed out that his father could have influenced him in several ways — for better or otherwise.

“My children asked me a few days ago if I missed and feel sad that my father passed on long ago and he’s not here to witness how I have turned out. My response to them was that, yes, I miss my father so much but the honest truth is I wouldn’t have turned out the way I did if he was alive. 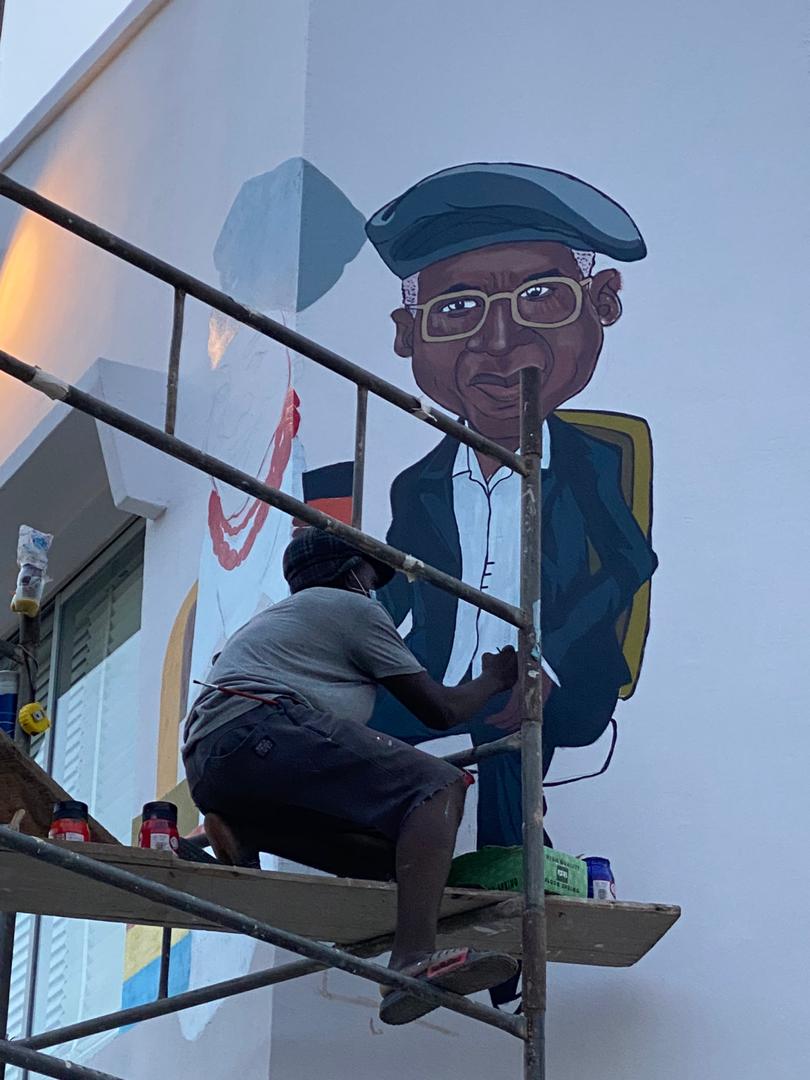 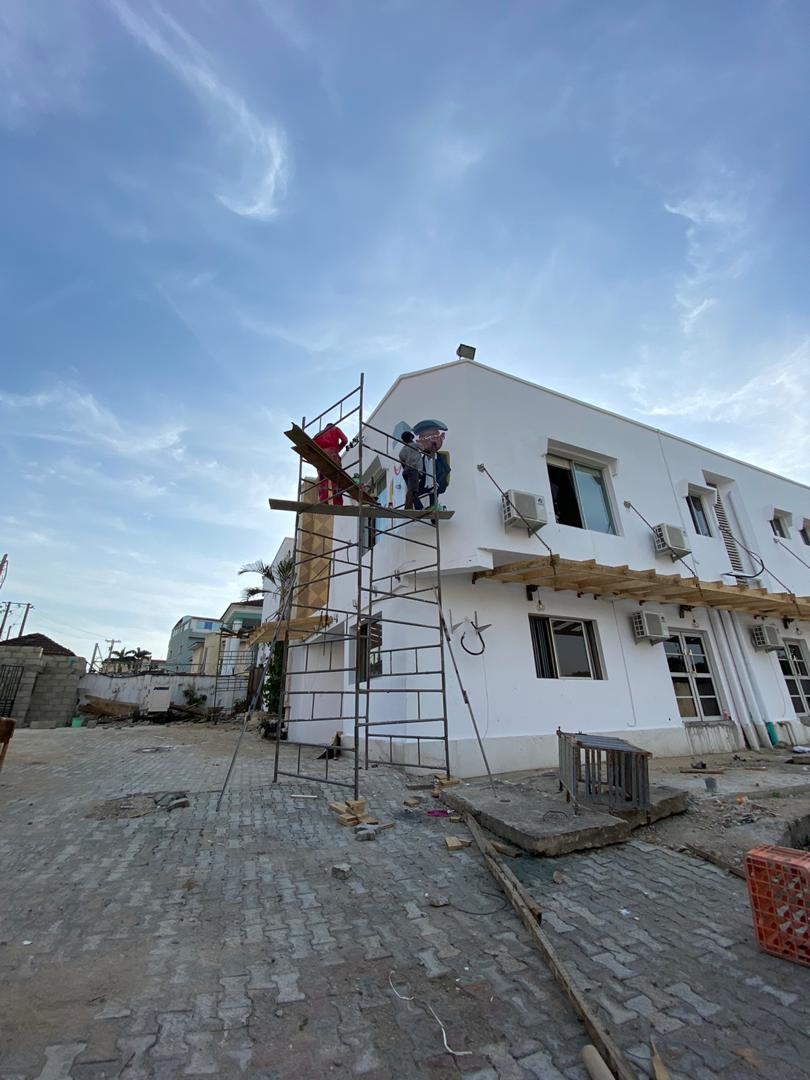 “They asked why and I said because he would have influenced my journey and I would have done and handled things differently. I could have turned out better or worse; I could have become a rebel or even chosen a completely different career. I am a product of hard work and self-sufficient but I probably would never have ventured into the world of filmmaking if I wasn’t brought into the world by and through him,” he said in the post.

According to him, parents play a major role and their absence could leave a vacuum in the lives of their children.

Afolayan also admonished people to always appreciate their parents while they are still alive, particularly those who are passionate about the development of their wards.

In his words: “My point is, if your parents do things and go all out for you, do appreciate and value their efforts while they are here.”

Until his demise, Ade Love was a celebrated actor, film director and producer. He is reputed to have written, produced and starred in ‘Kadara’ (Destiny), which screened at the 9th Tashkent Film Festival for African and Asian cinema. He became a household name with films like Taxi Driver, Iya Ni Wura and Ija Ominira among others.

He must be proud of his son now with his string of successes on and off the camera, especially now that he has just finished yet another blockbuster, The Citation and moved into his multi-million naira corporate headquarters in the heart of Ikeja, KAP-Hub.