The entrepreneurs lamented that the Micro, Small and Medium Entreprises (MSME) are the most neglected in the country, with little or no support and that programmes designed to incubate business ideas and offer growth support to MSMEs, such as The Next Titan Nigeria Reality Television show are often neglected.

According to them, past winners of shows such as The Next Titan, which is currently in its 6th season and has continued to enlighten and stimulate the entrepreneurship spirit in youths, have gone on, over the years, to become employers of labour and are contributing massively to the development of the country’s GDP, hence the need for support for them. 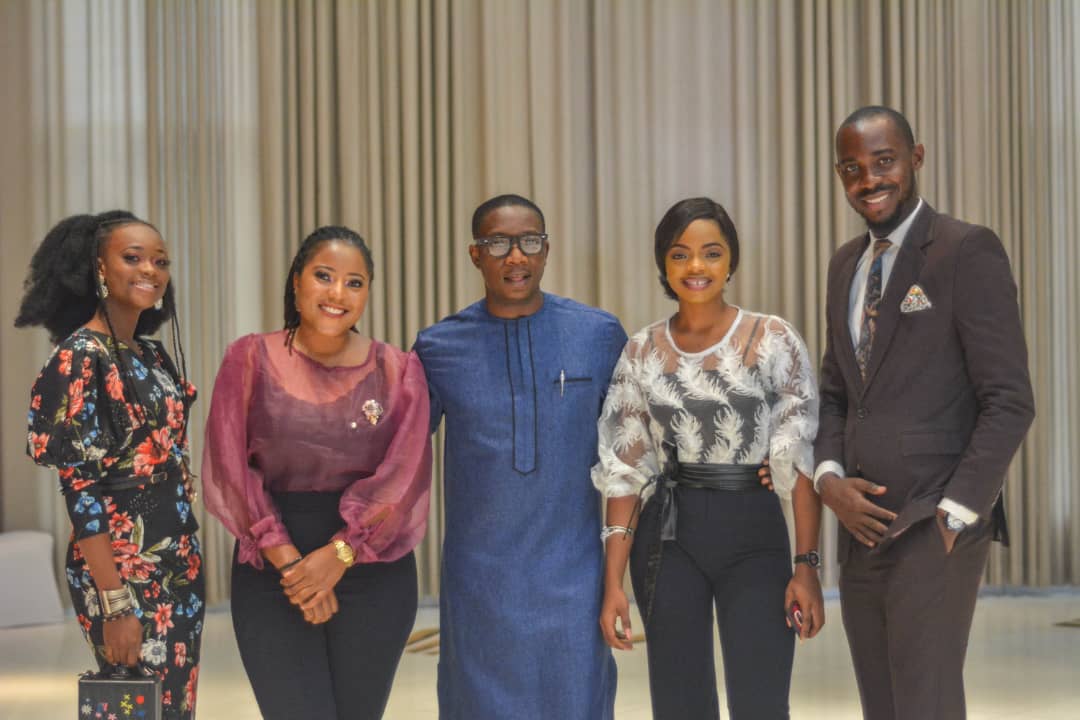 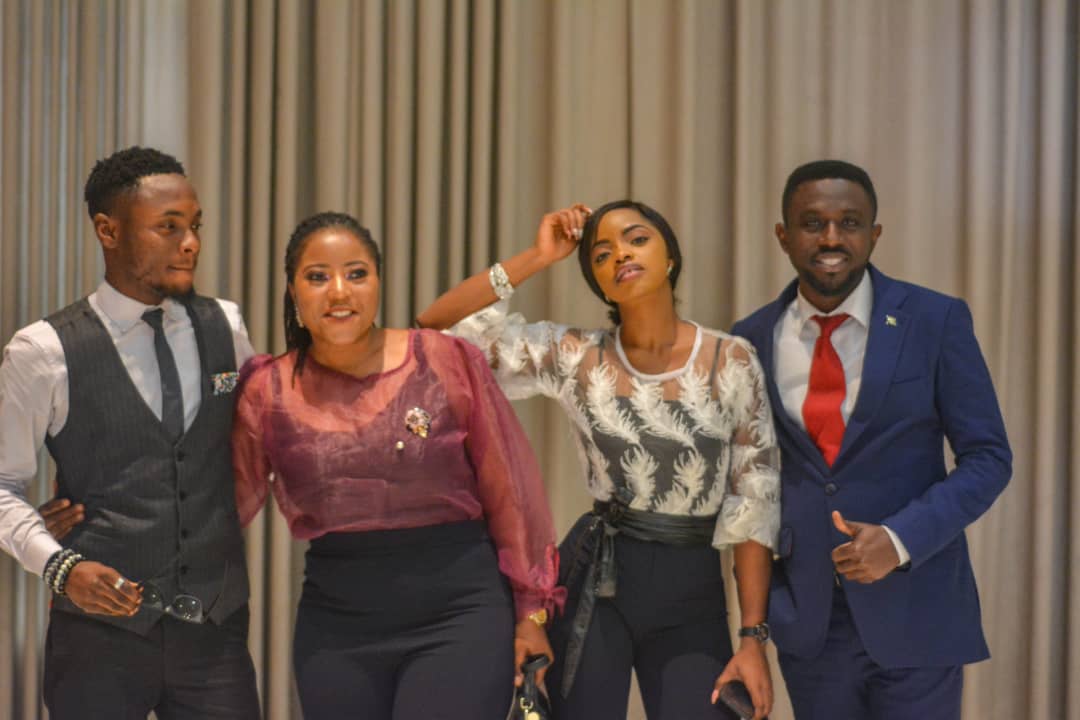 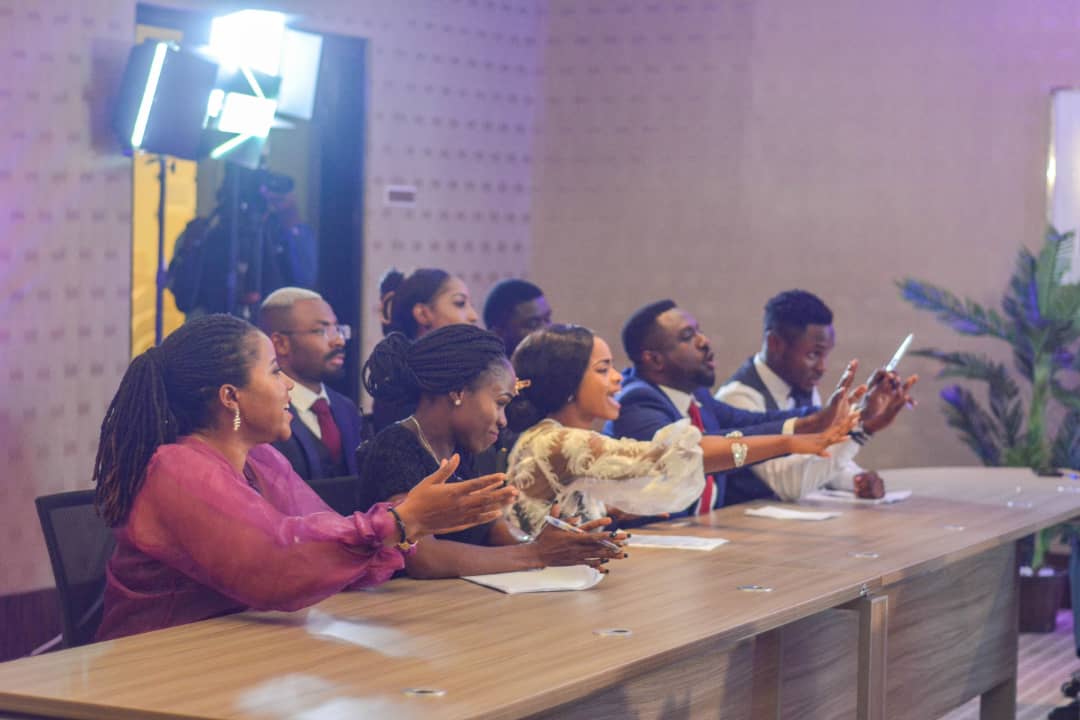 Director of Media, Hype Communications, Catherine Agbo, in a statement made available to TCN, pointed out that available statistics by SMEDAN and the National Bureau of Statistics (NBS) show that Nigeria has over 37 million MSMEs who employ over 54 million skilled and unskilled labour and contribute about 54 per cent of the country’s GDP.
The entrepreneurs therefore expressed regret that unlike in other countries where entrepreneurship and business reality TV shows enjoy a lot of attention and popularity and citizens of such countries, particularly the young, leverage on such shows to develop their mindsets, which has been identified as one of the reasons for the advancement of the youth of those countries in entrepreneurship, creativity and technology, the reverse is the case in Nigeria where such shows enjoy little attention.

“It is for this reason that even when globally successful educative entrepreneurial shows such as Dragons Den and The Apprentice were brought to Nigeria, they failed to attract the same level of attention,” the entrepreneurs added.
“Entrepreneurs are by nature job creators, and for every entrepreneur that is supported to grow, there is one person less in the job market who goes on to provide jobs for others. Entrepreneurship plays a critical role in the economic growth and standard of living of the country and should be encouraged.”

Habiba the musical shows at MUSON