Lagos State Commissioner for Tourism, Arts and Culture, Mrs Uzamat Akinbile-Yusuf, has urged performing art practitioners to come up with an official state anthem that will reflect the culture, lifestyle and resilience of the Lagos people.

The commissioner who made the call when the practitioners paid her a courtesy recently also sought an improved collaborative relationship with the Performing Arts sector “in order to develop the creative industry as a whole.”

She said the performing arts sector was critical to the realisation of the Ministry’s mandate as it thrives on creativity and ingenuity. 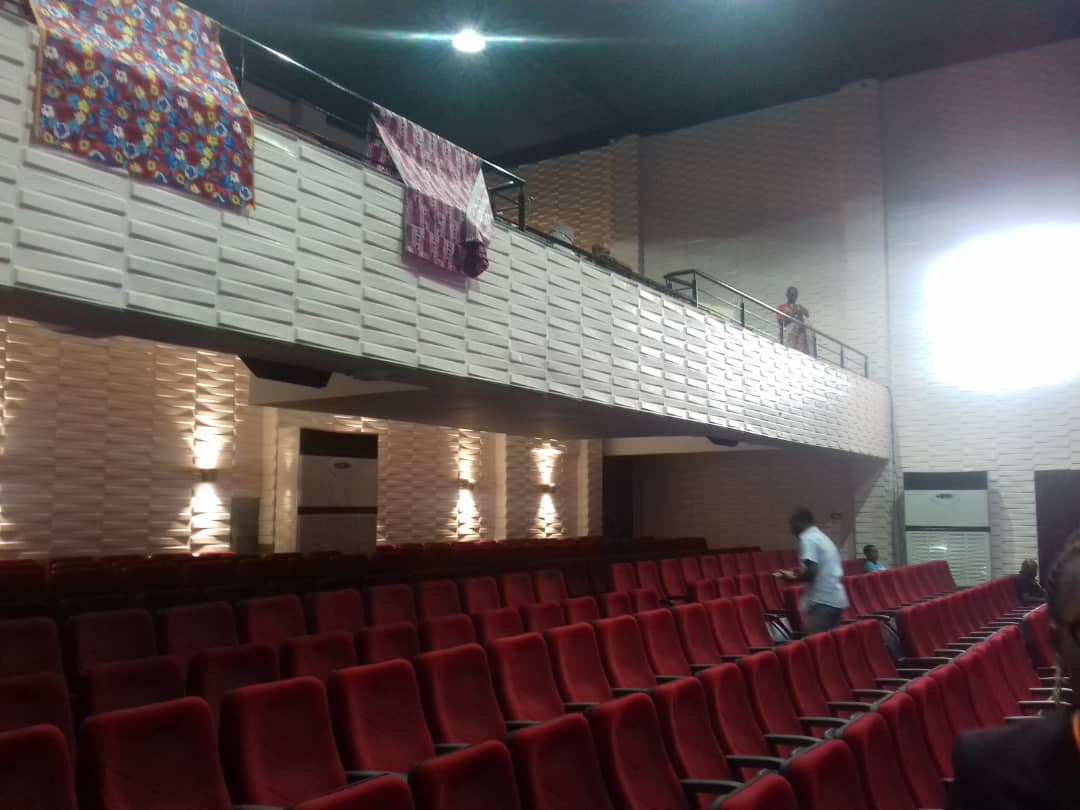 She explained that if the practitioners could come up with an acceptable composition that could serve as the Lagos anthem, the Ministry would present it to the governor for approval and usage at every state function. She advised that the anthem should promote the identity, morals and uniqueness of the Centre of Excellence in the hearts of all residents.

While making reference to some states that already have State Anthems, the commissioner observed that the singing of anthems in those states usually reflects the cultural identity and altruistic disposition of the residents.

Ogun, Osun and Imo states, among a few others, have state anthem, while Ile-Ife, as a city in Osun State, has also developed its own official traditional anthem.

Akinbile-Yusuf pointed out that the composition of the proposed anthem should reflect the policy thrust of the present administration in the state, especially with reference to its T.H.E.M.E.S agenda.

TCN reliably gathered that this is not the first time that a state anthem would be proposed for the 21-million city-state of Lagos.

Under the immediate-past administration, it was gathered that a few renowned musicians and artistes were contacted to make submissions.

It was learnt that about four were short-listed for consideration towards the Lagos@50 celebrations in 2017. Those shortlisted were said to have come from Ayo Bankole Jnr, Yinka Akanbi, Kent Edunjobi and Darey Art-Alade.

While none was eventually picked for the culture-driven Lagos@50 celebrations, TCN learnt that the submission by Art-Alade was somehow adapted as the state’s theme song and was performed at the opening ceremony of the Lagos State Tourism Summit at Eko Hotel in April 2018.

Art-Alade also composed the theme song for the state’s Committee of Wives of Lagos State Officials (COWLSO) in 2018.

However, Akinbile-Yusuf also used the opportunity of the courtesy visit to inform the stakeholders of the need to upscale the creative industry for more attraction to the public, assuring them of government’s support to reposition the sector.

Speaking on the four Lagos Theatres in different locations across the State, which was commissioned and completed by the Akinwunmi Ambode administration in 2019, the commissioner reiterated that the theatres are now open for use but for the Covid-19 pandemic which has necessitated the placement of a ban on theatrical activities and large gatherings.

She urged them to approach the Ministry whenever the need to use any of the theatres arises. The 400-seater theatres are located at Oregun, Igando, Badagry and Epe, all modelled after the Terra Kulture Arena in Victoria Island.

In her response, veteran actress, Joke Silva, who spoke on behalf of her colleagues, commended the state government for its support to the sector and pleaded for the establishment of more theatres to meet the entertainment needs of the practitioners.

“We want the government to know that what we do is because of passion, we help to assuage pains, create an atmosphere of tranquility and help people purge out their worries. All these cannot be quantified in monetary terms; the government should realise this and give us necessary institutional and financial support because in a way, we assist government to create a sane society that will be easy to govern,” she said.

Members of the visiting team included the founder and chairperson of the Society for the Performing Arts in Nigeria (SPAN), Mrs Sarah Boulos; General Manager of Terra Kulture, Joseph Umoibom; CEO of Make It Happen Production Company Ltd, Kemi Lala Akindoju; and Founding Partner of Oxzygen Koncepts, Toritseju Ejoh, among others.

I stumbled into the arts – Toyin Akinosho