In line with the directive of Governor Ben Ayade, the Cross River State Carnival Commission has moved to woo new sponsors and solidify existing relationships with its partners ahead of the 2019 edition of the annual Yuletide event.

The Carnival Calabar team was earlier this week led by the Senior Special Assistant in the Governor’s Office, Aklah Kenn; Chairman of the CRSCC, Gabe Onah; Carnival Consultant, Ikechi Uko; NATOP President and the carnival’s Liaison Officer (Abuja), Hajia Bilkisu; to meet with stakeholders and potential sponsors in Abuja. 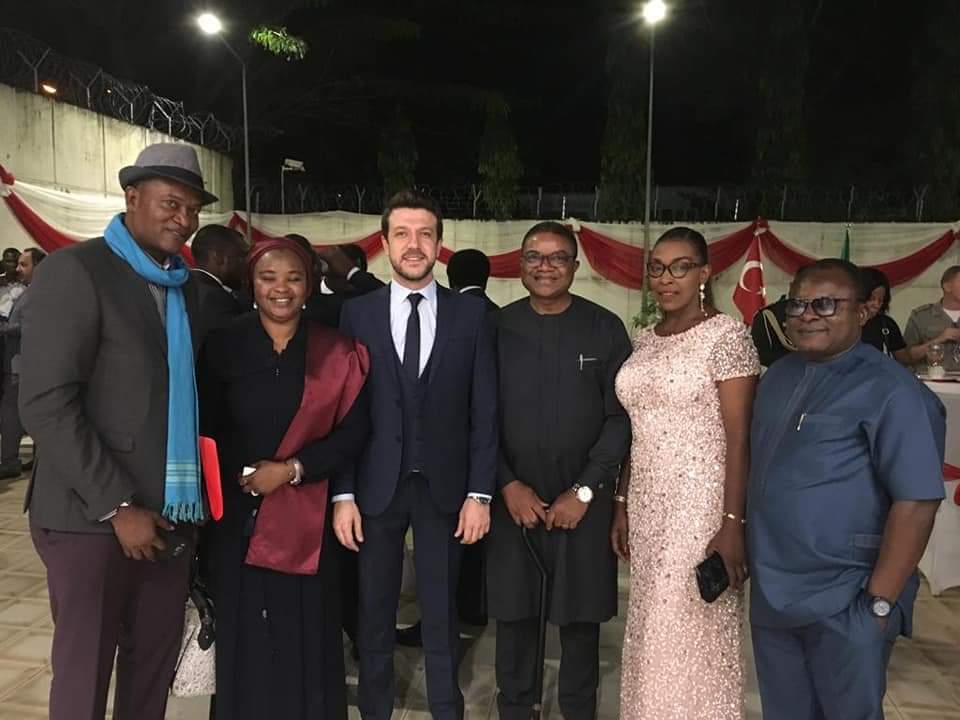 As part of the team’s resolve to invite countries and nationals to visit Calabar as tourists in December, the team had meetings with the Turkish Ambassador, Melih Ulueren; Governor of Kaduna State, Nasir El-Rufai; and Conservator-General of the National Park Services, Alhaji Ibrahim Goni.

According to a statement from the consultant to the carnivsl, Uko, the team also struck a deal with the General Manager-Abuja of Turkish Airlines, Mehmet Asik, to partner with the Carnival Commission in flying in visitors. “A part of the deal agreed to fly the Turkish contingent to Carnival Calabar 2019 as the Airline’s contribution to the success of the event,” Uko stated.
According to him, with stakeholders and sponsors agreeing to partner with the organisers, “Calabar Carnival promises to be a spectacular event this year with all the wow factor.” He added that the carnival team gave an impressive performance at the just-cinckuded National Festival of Arts and Culture (NAFEST) with many people looking forward to participating.
Carnival Calabar is scheduled to hold from December 3, with the main activities running between December 26th and 30th.