Celebrity blogger, media entrepreneur and producer, Linda Ikeji, has made a foray into the film industry after announcing the release of her maiden film project titled ‘Dark October’.

Directed by Toka McBaror, the film is based on the tragic linching of four young men in Aluu, Port Harcourt in 2012 and aims to shed light on the evil of extrajudicial killings and the importance of justice for all.

“This film is a powerful and important story that needs to be told. We hope it will spark a conversation about the dangers of extrajudicial killings and the importance of ensuring justice for all,” Ikeji said. 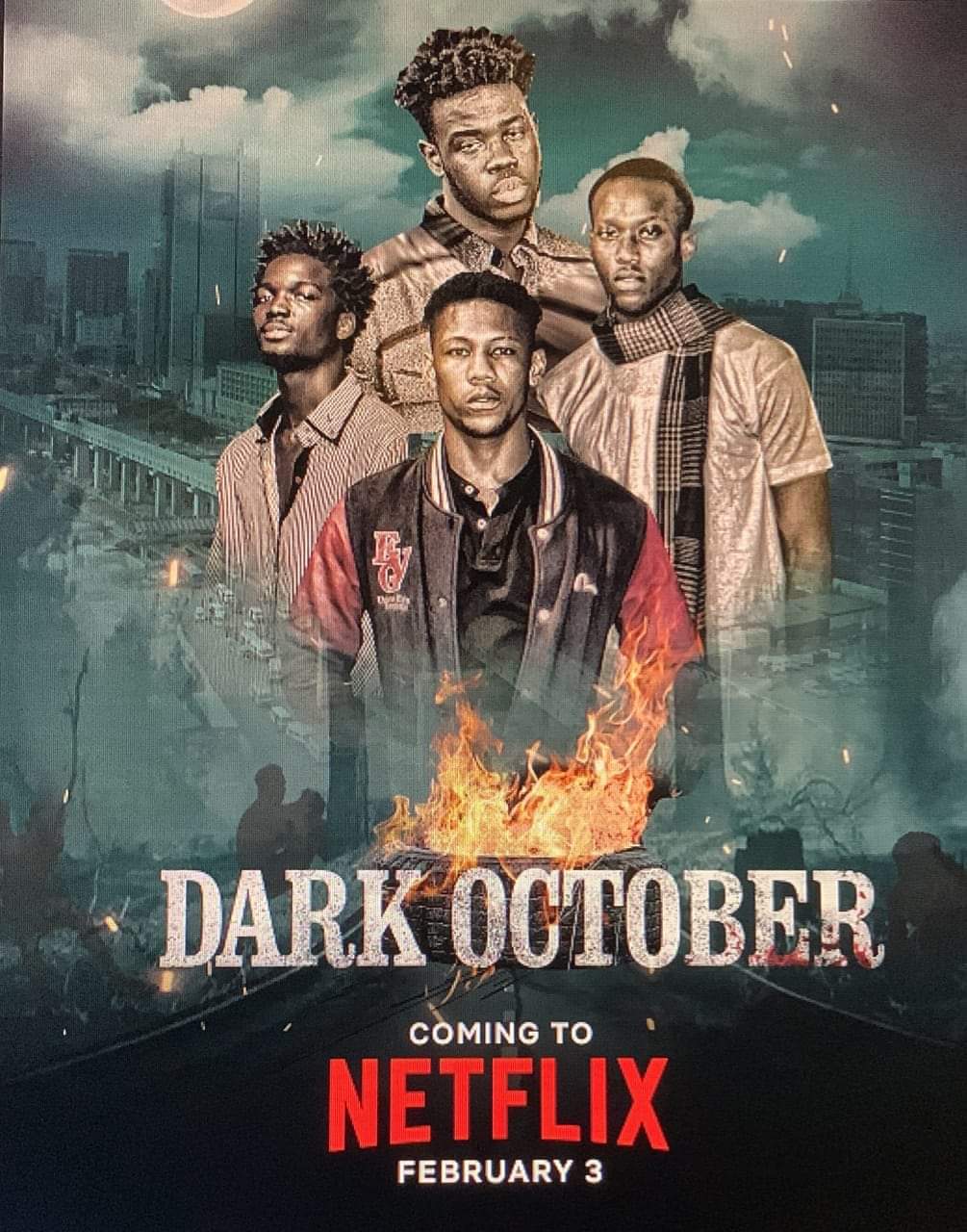 ‘Dark October’ is distributed by FilmOne and will be exclusive to Netflix from February 3, 2023. It will be available for streaming in over 190 countries, making it accessible to a global audience.

The film will bring to life the story of four young university students who were lynched in Port Harcourt a decade ago and the events leading up to their tragic deaths – an event that shook the nation.

The movie will also delve into the aftermath of the lynching and the impact it had on their families, friends, and the community.