…as Ayorinde joins Kabore, Ndiaye, others on the Jury

The cozy resort city of Luxor in Egypt is playing host to the cream of sub-saharan and Arab-African filmmakers as the Luxor African Film Festival gets into full swing.

It is the ninth edition of the festival meant to provide a convivial platform for filmmakers from across Africa and the African diaspora.

The festival formally opened on Friday night with an open-air ceremony by the Nile river where notable filmmakers, including the Haitian-born actor, Jimmy Jean-Lewis, who is the special guest of honour, were celebrated.

“As Luxor African Film Festival nears its first decade, it has achieved some of its goals, of which is the return of African cinema to Egypt as well as the return of the Egypt film to the people of Africa, all under the slogan of LAFF,” says Sayed Fouad, President of the festival.

According to him, the Luxor festival under the slogan “African Cinema From the Globe” and via the “Diaspora Films Competition” is expanding its domain to embrace all African filmmakers, within Africa and abroad, in a step towards reconnecting the African creative’s throughout the world with their enchanting mother continent, Africa.”

Organised annually by the the Independent Shabab Foundation, a non-profit organisation, the Luxor African Film Festival exemplifies the Egyptian government’s resolve to support the motion picture industry with state apparatus.

As such the festival is also being organised under the auspices of the Egyptian Ministry of Culture, Ministry of Tourism, Ministry of Youth, Ministry of Foreign Affairs and Cinema Professions Syndicate in cooperation with the government of Luxor.

Nigeria’s Steve Ayorinde, former Lagos State Commissioner for Tourism Arts and Culture and Publisher of The Culture Newspaper (TCN) is on the main Jury of the festival along with the father of contemporary Burkinabe film industry, Gaston Kabore; Moroccan director, Saad Chraibi; Egyptian actor, Mostafa Shaban and the Burkinabe actress who was the only African on the Jury of Cannes Film Festival in 2019, Meimuna Ndiaye.

The Jury will select the festival’s three main prizes from the 11 films featuring in the main competition.

Aside The Wonder Box, other films in contention for honours include Gold Coast Lounge by Ghanaian director Pascal Aka; Fataria by Tunisia’s Walid Taaya; Desrances by Burkina Fasso’s Apolline Traore and Senegal’s entry for the Best Internation Film at the last Academy Awards, Atlantique by Mati Diop.

Several other films are competing in the documentary, short films and African diaspora sections.

The festival runs till Friday March 12 with an awards ceremony. 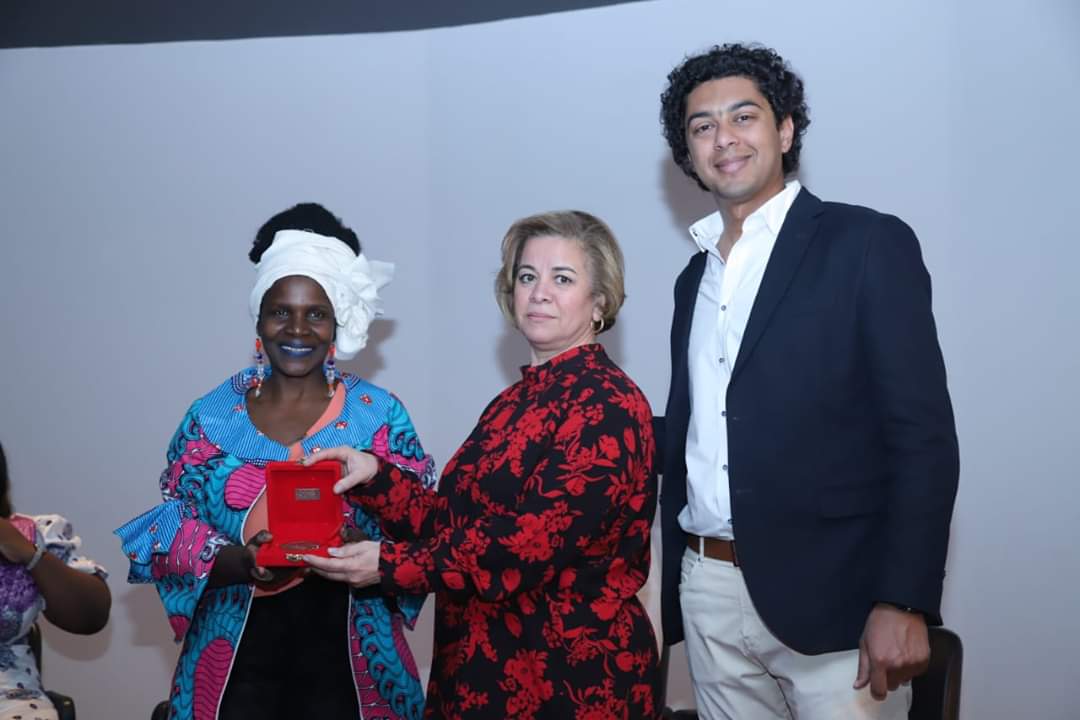 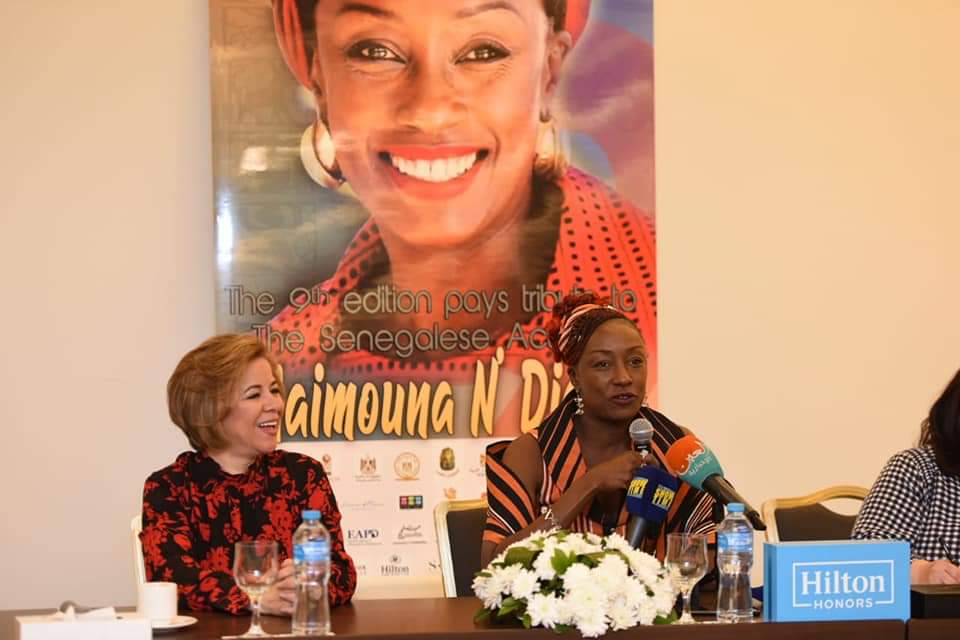 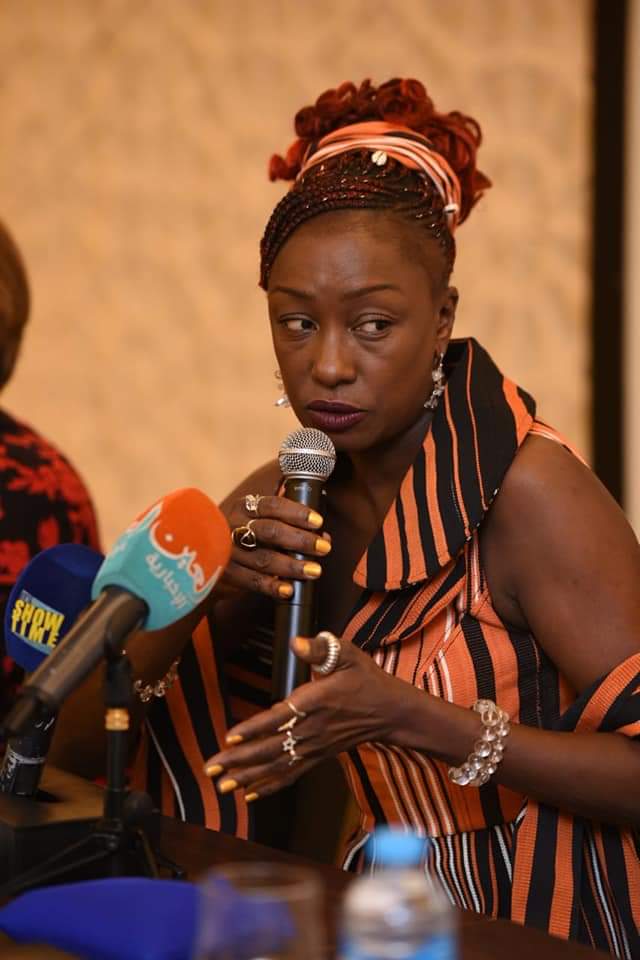 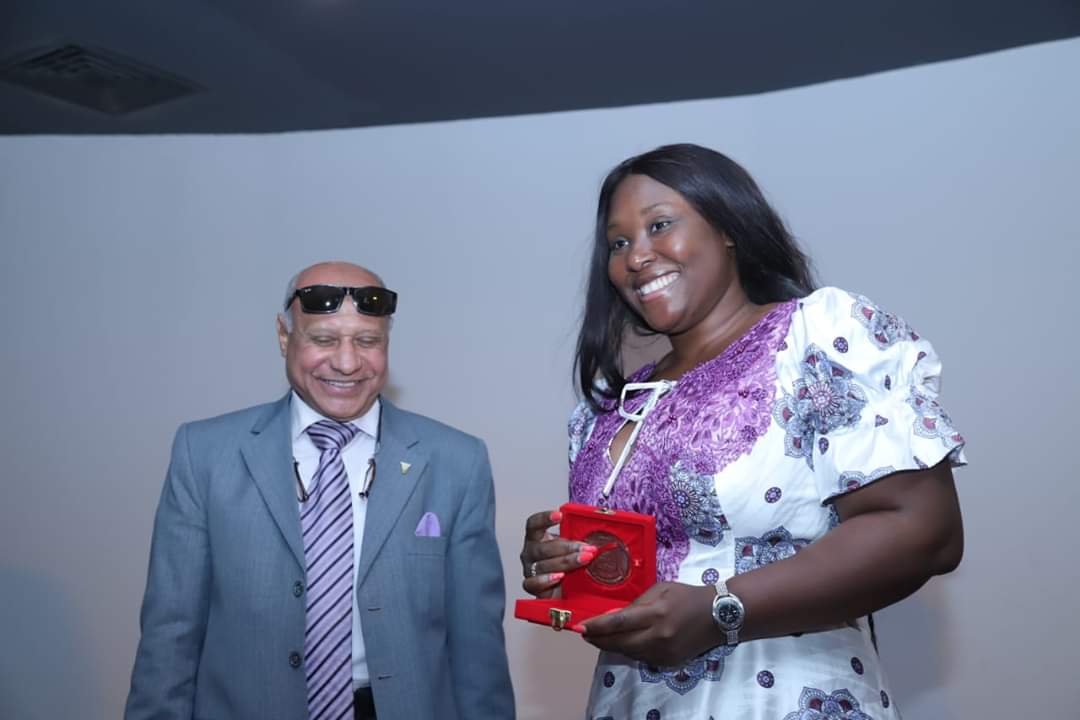 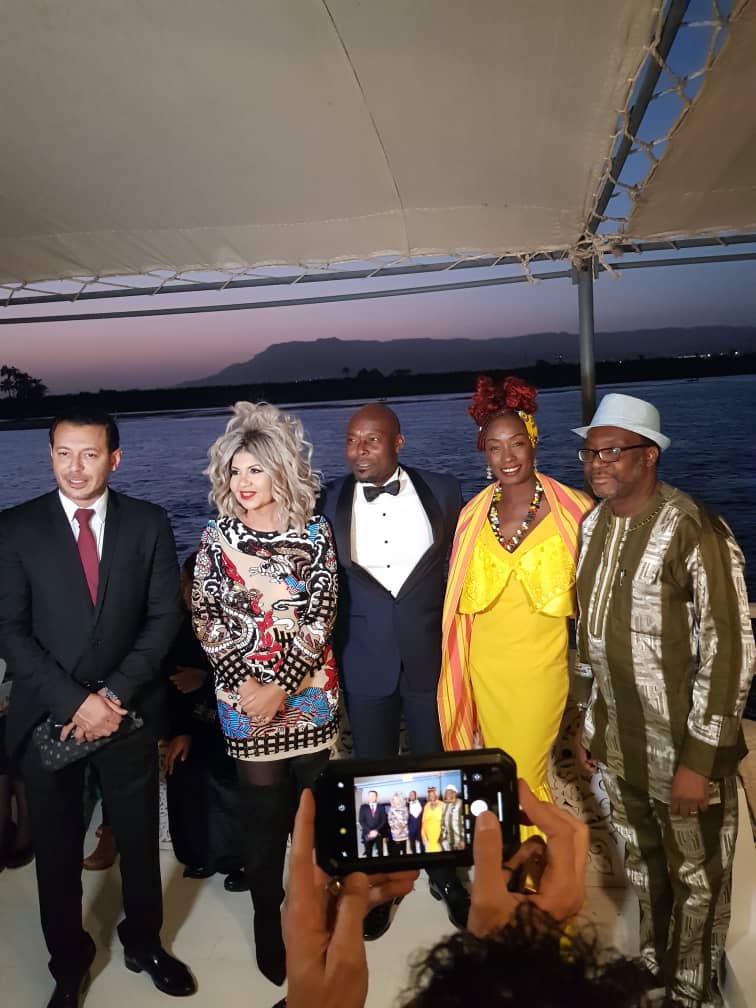 Burna Boy’s ‘On the Low’ Hits Gold in France