Six Nollywood movies have made it to the finals of the 2019 UK Nollywood Film Festival (UKNFF), an award organized by the UK Nollywood Producers Guild.

In a statement, the Publicity Director of UK Nollywood Producers Guild, Marc Adebesin, listed the films by different directors as “Dear Bayo by Inoh Umoren”, “Nimbe by Seun Dania”, “The Birth by Abbey Lanre” and “Last Request by James Abinibi”, “A date with my husband by Okey Zubelu” and “Kissing Shadow by Chinedu Omorie”.

President of the Guild, Mr. Malcolm Benson was quoted as saying that the festival is an avenue to appreciate and highlight the resilience shown by Nollywood filmmakers and other stakeholders in the industry. 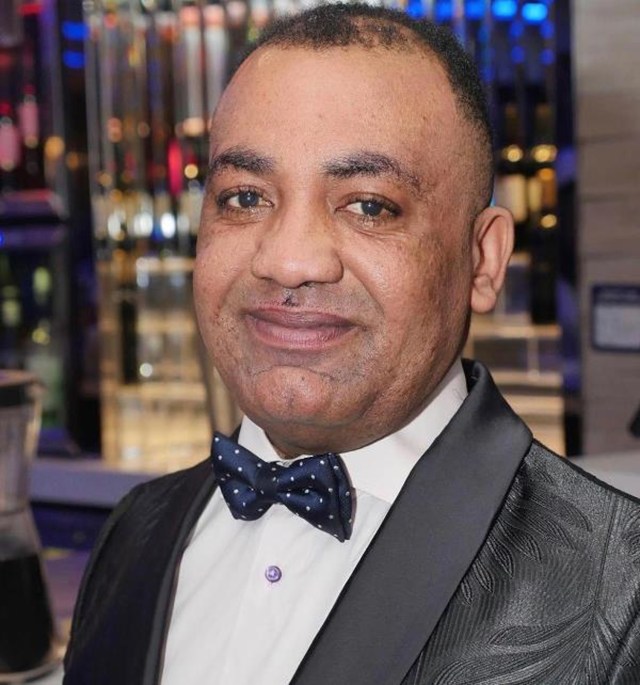 “As a community, we need to remember where we come from, how we started and look forward to where we are going.

“It will take discipline, courage, consistency and enthusiasm amongst other things to build an industry.Though it may seem far fetched, rough and rugged, it is by no means inevitable,” he said.

The festival is scheduled to hold between October 4th and October 5th in London and  is aimed at empowering and showcasing the works of independent filmmakers, especially those of African descent.

The 2019 UKNFF will screen multiple selected films from across the world over two days with special workshops at different venues.