Women would be loudly celebrated at this year’s Africa International Film Festival (AFRIFF) with the theme ‘Sheroes’.

The festival happening in partnership with the US Consulate, Lagos, Access Bank, Nvivo TV, Century and Filmhouse Groups, and the National Film and Video Censors Board, will hold from November 10 to 16 at the newly constructed Filmhouse Cinemas, Landmark Retail Village.

Programmes of the ninth edition of AFRIFF were unveiled at a media event on Monday evening at Radisson Blu Hotel, Victoria Island, Lagos.

Ude explained that beyond celebrating ‘SHEROES’, “those who enable us to dream and to celebrate storytelling which challenges society,” AFRIFF 2019 is also about emphasising social causes.

She noted that “It is said that when you empower a woman, you empower a nation. So, we are focusing on that narrative to make sure that more women are included in the festival every year. This year, we have a particular focus to train 60 per cent women, going forward.

“But most importantly, the festival is very focused on social causes. If you noticed, most of our opening night films have always been very topical. We noticed that documentary films haven’t been a focus for Nigeria, and so this year, the US Consulate is introducing something new to our training programme. There is going to be an emphasis on documentary film training so that we could talk about our social causes and hopefully be a part of the change. We want to use film to emphasise social causes in this country and hopefully, make a change, make a difference.”

Brooks said the US Consulate was happy to support AFRIFF for the third time and expressed support for the theme. “We are thrilled to join the organisers to engage in the much-needed attention to the role that women play throughout the world,” he said adding that the US would host a four-day documentary workshop for Nigerian filmmakers during the festival.

Brooks added that “The workshop is designed to build the capacity in Nigeria filmmakers to tell authentic and compelling stories to address societal ills. Twenty-five local filmmakers will be selected through a competitive process to participate in the free workshop, and during the workshops, participants will learn storytelling techniques as well as shoot and edit mini-documentary films. As a follow up to the workshop, we will launch a competition for filmmakers to make documentary films on topics affecting the Nigerian society. The United States believes in the power of film as a tool to tell compelling stories, to bring ills to light and to celebrate the people working to correct this.”
Brooks, who also mentioned the Consulate’s collaboration with the Nigerian Film Corporation on documentary films, commended AFRIFF organisers “for everything they are doing to raise the profile of Lagos and Nigeria as a major hub for assisting creatives.”

The representative of Nvivo TV, Victor Anjorin, explained that the company’s partnership with AFRIFF is an expression “of our commitment to distribution of great content across Nigeria and Africa. Our primary goal is to bring digital transformation across various sectors.”
For Adedayo Thomas, Chief Executive of the NFVCB, AFRIFF is a “brand that makes Nigeria proud almost everywhere. AFRIFF has come a long way and. I hope the support from different stakeholders will keep coming.”

Festival’s Creative Director, Chioma Onyenwe explained that in line with this year’s focus on females, the 2019 edition would open with Waad Al-Kataeb’s ‘Sama’, an intimate and epic journey into the female experience of war. It is the story of Kateab’s life through five years of the uprising in Aleppo, Syria as she falls in love, gets married and gives birth to Sama, all while conflict rises around her.

AFRIFF 2019 will close with Akin Omotoso’s ‘The Ghost and The House of Truth’, a compelling film on crime, convicts and forgiveness. It tells the story of Bola Ogun, a counsellor who facilitates reconciliation sessions between convicts and the victims of their sins. When her daughter goes missing, her belief in forgiveness as a way to heal is tested.

The festival, Onyenwe added, received a record-breaking number of 4000 entries this year from over 130 countries including Uganda, Egypt, South Africa, the US, Spain and Nigeria. Almost 150 features, shorts and documentaries will be screened during the festival. 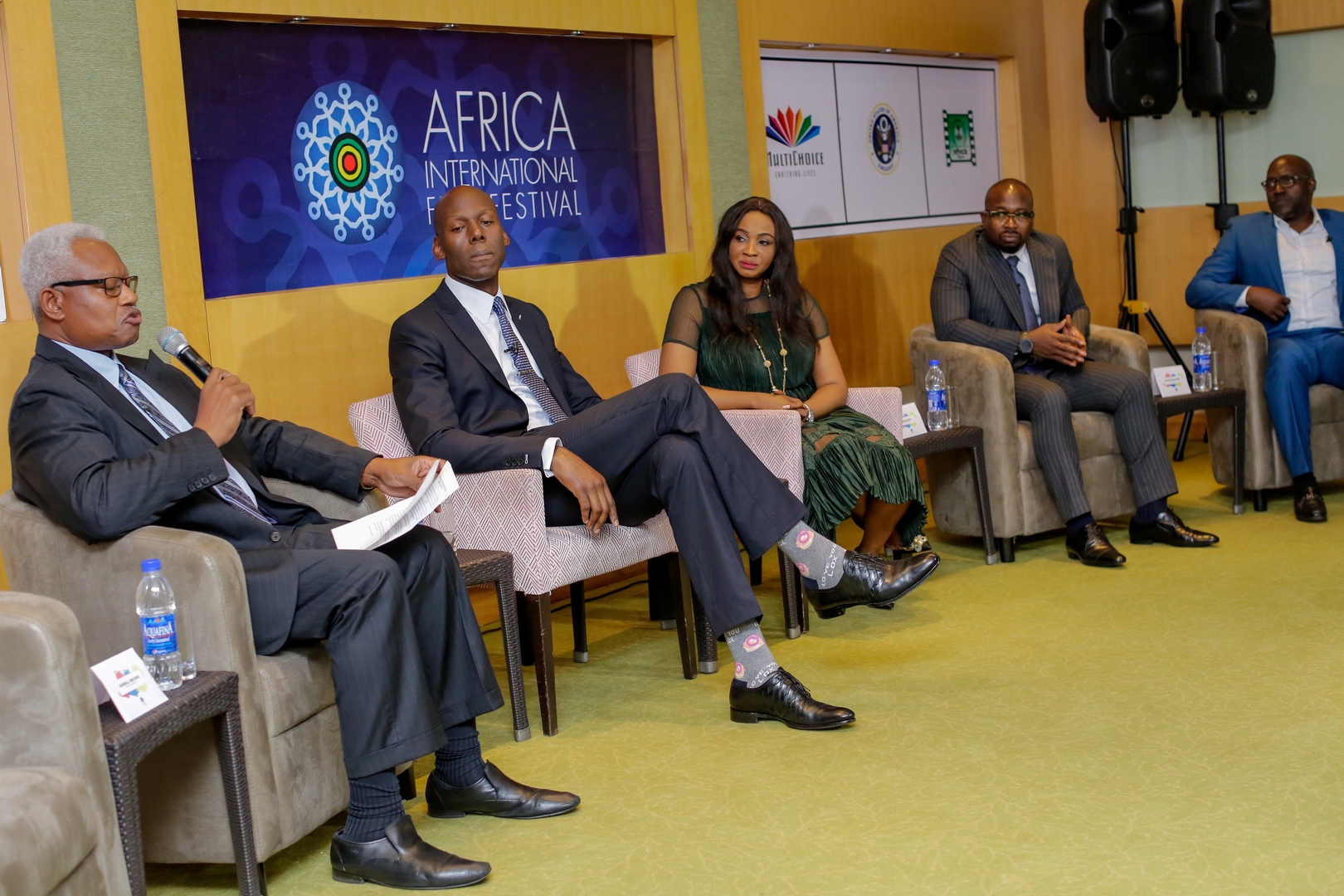 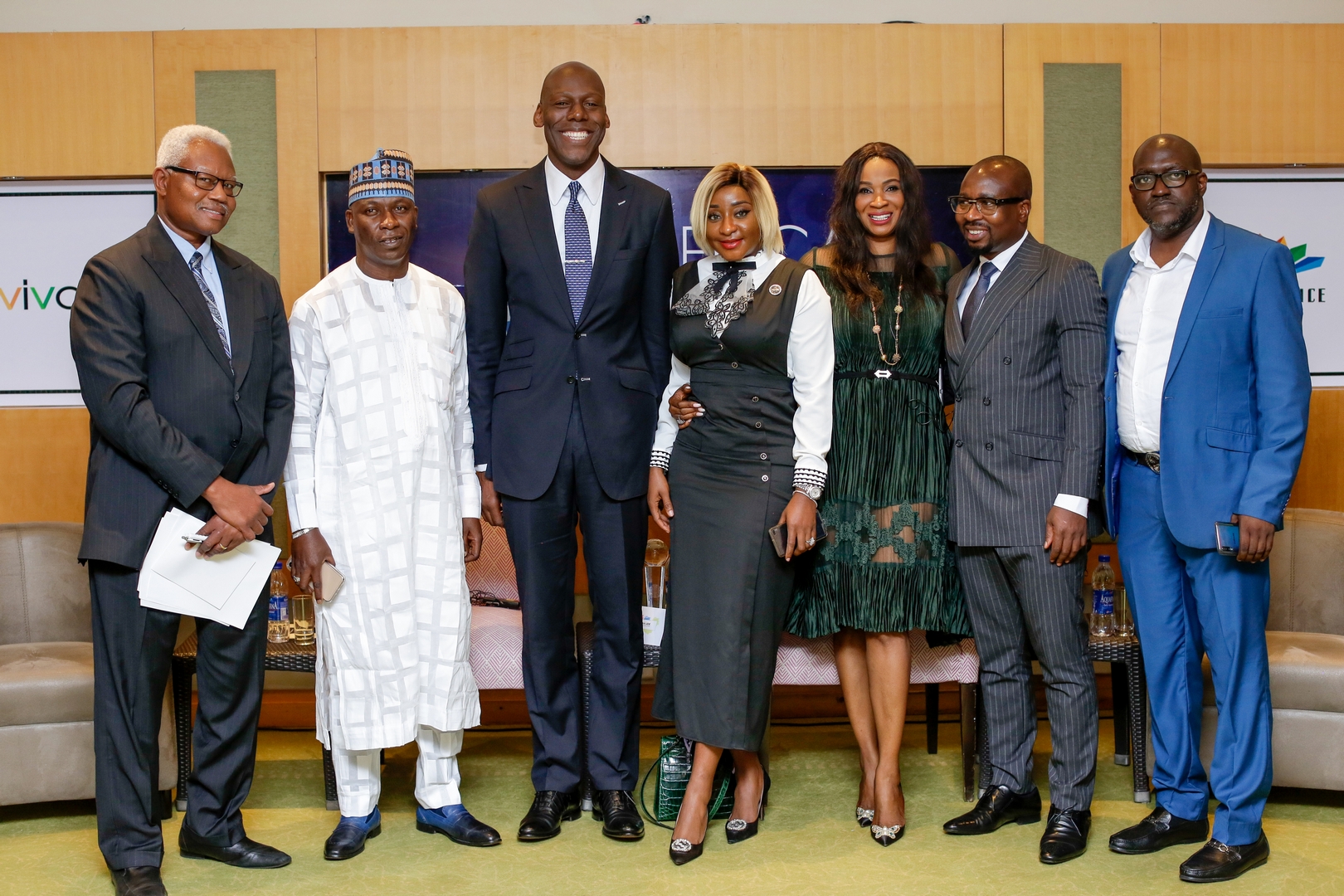 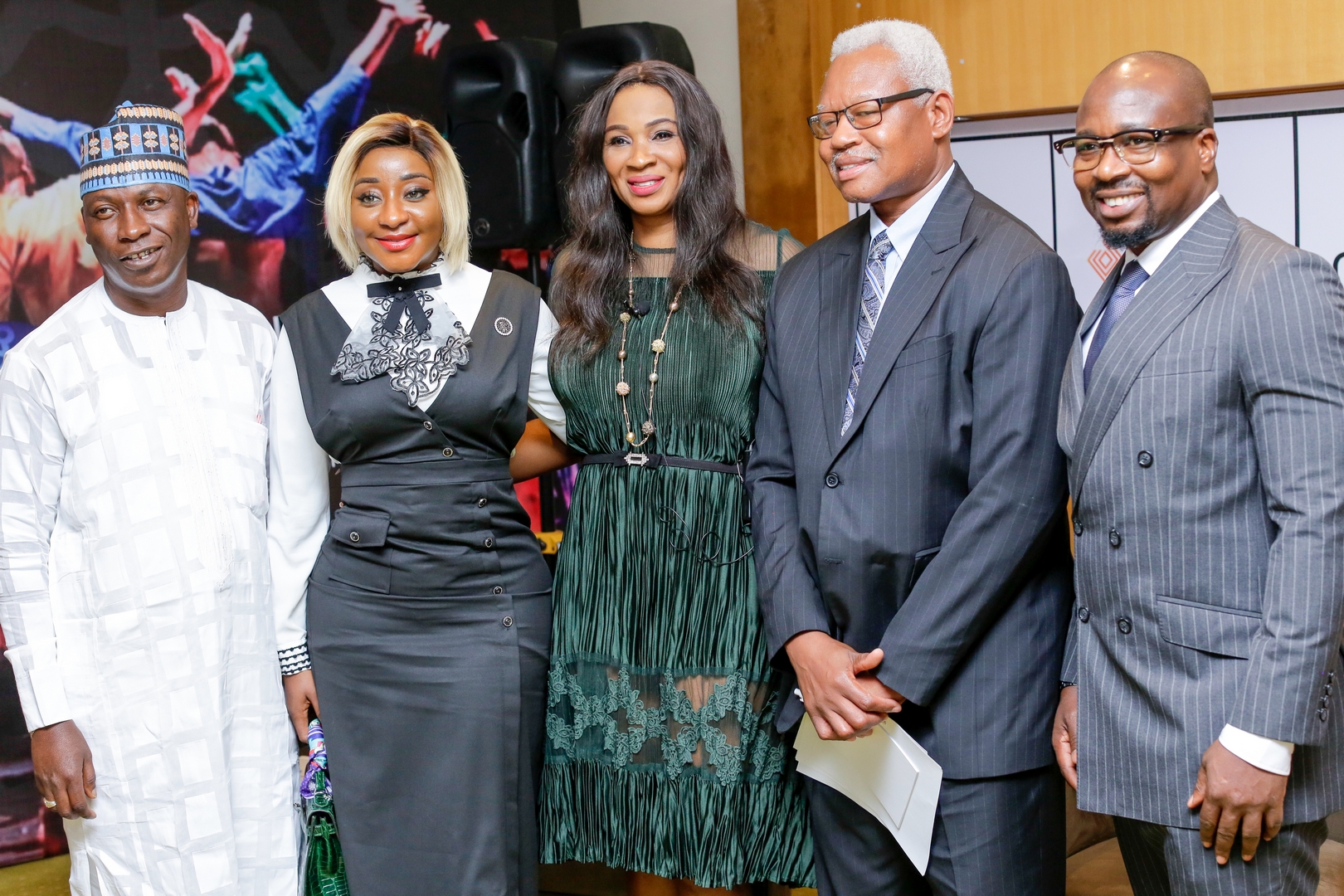