Despite criticism of the Nigerian media, the fourth estate of the realm continues to do ground-breaking work that other creatives are latching on to and turning to beautiful content.

The latest example is EbonyLife’s recently released movie, ‘Oloture’ which derives its inspiration and thematic thrust substantially from a 2013 undercover investigation into the deadly human trafficking cartel by the then Premium Times journalist, Tobore Ovuorie.

Though that report entitled ‘Inside Nigeria’s Ruthless Trafficking Mafia’ had its fair share of controversy because some people were sceptical about some of Ovuorie’s claims, the landmark report remains arguably the most comprehensive journakistic investigation into the sex slave and trafficking trade in Nigeria.

Therefore, not a few people have said it is a bit disingenuous for EbonyLife to have merely accorded the investigative report an end-credit acknowledgement.

The credit reads: “Thank you to Premium Times and Tobore Ovuorie and all journalists who go undercover to expose the truth, for inspiring this film.” This to critics and observers amounts to sharing Premium Times’ credit as the principal source of inspiration with other nameless journalists or media platforms. 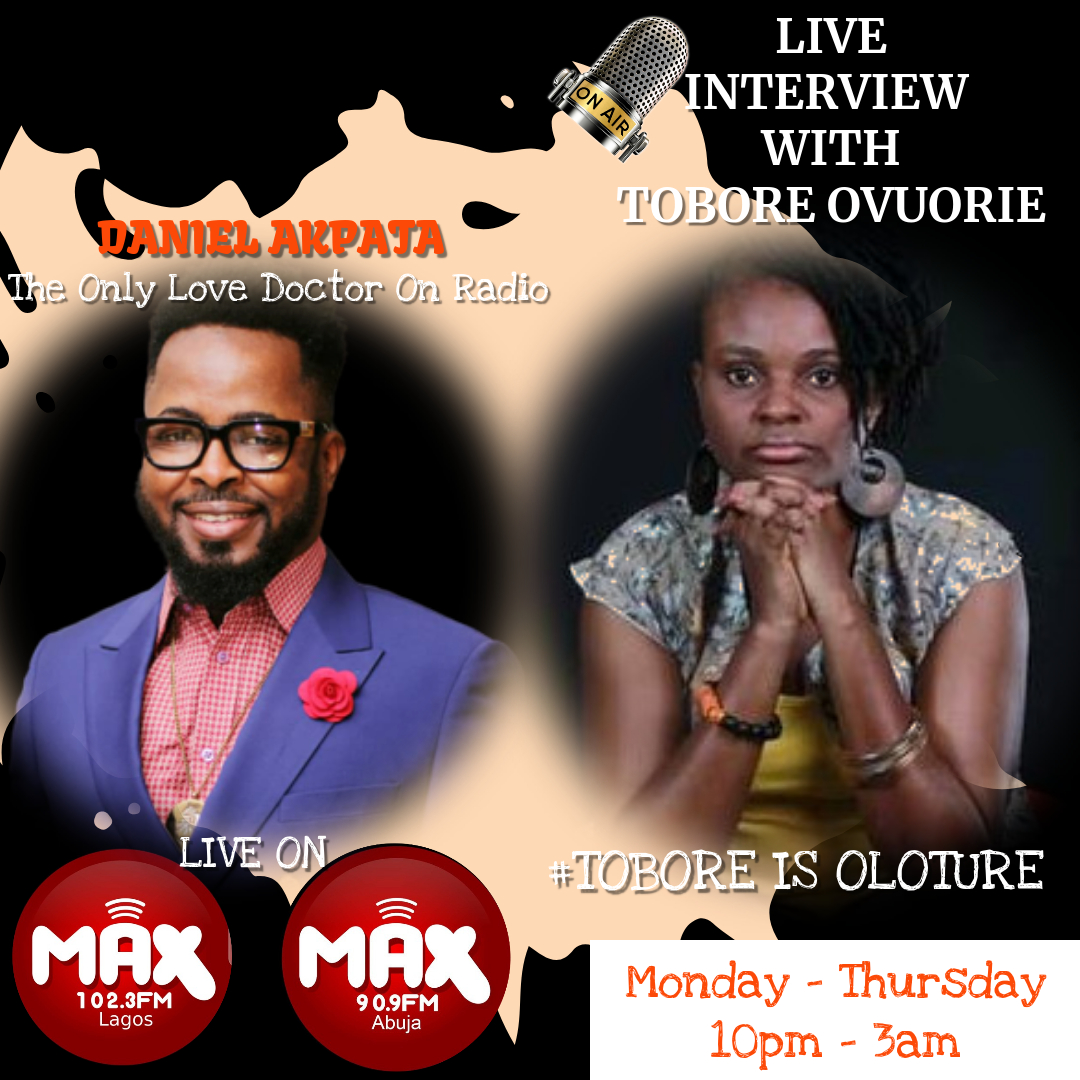 Also, the Executive Producer of the film, Mo Abudu, could have done better than just telling CNN “the film mirrored some real-life reports by journalists who had gone undercover to expose sex trafficking patterns in the country,” conveniently ignoring the main entities whose work inspired the film.

Unarguably, ‘Oloture’ derives substantially from Ovuorie’s four-month-long undercover investigation and in this case, she and Premium Times, deserve more than a footnote credit as many have suggested.

It can be argued that Tobore (Ovuorie) in the 2013 report is Oloture, the lead character in the movie, rightly cast as an undercover reporter in the flick brilliantly helmed by Kenneth Gyang.

You see texts from the story coming to life on the screen in this movie which EbonyLife plans to pitch to local selection committee as Nigeria’s entry for the International Feature Film category of the Oscar Awards.

Nonetheless, EbonyLife deserves commendation for at least acknowledging the source material and turning the story into an exciting work of art that might yet win national and international laurels.

‘Oloture’, a reporter’s expose on human trafficking and its attendant violence, is a remarkably impactful film. It’s easy to see why it became the most watched movie in Nigeria and as well on the Top 10 of most-watched movies globally on Netflix in the first week of October.

It is an astonishing portrayal of sexual trafficking and violence in a heart-wrenching manner. The excellent picture, special effects and lighting are further pluses. One certainly enjoyed the highlife numbers used as part of the soundtrack as well as the prominence given to the Railway Compound at Yaba, Lagos.

EbonyLife appears to have made it a point to showcase Lagos’ landmarks in its movies. In ‘Fifty’, it was the Lekki-Ikoyi Link Bridge.

His face is ghoulish and somewhat overacting. Oloture herself is a bit unconvincing in some scenes like where she spilt the drink on herself in Phillips’ house.

The excessive focus on cigarettes is definitely distracting and an overkill. Sound effect too, especially when Oloture’s boss physically assaults the politician in a toilet comes across as amateurish.

However, the film’s strength is in its believability and audacious cinematography in telling a common story in a globally acceptable manner. Acting, in many cases, is a plus too, especially for Omowumi Dada, who plays Oloture’s her close friend, Linda.

Indeed, the casting team did a good job. Omoni Oboli, who plays the vicious trafficker, Alero and who flogs Oloture at a point is convincing as is Omawumi (Sandra) the prostitutes’ landlady’. Others including Oloture’s editor and lover, Emeka (Blossom Chukwujekwu), Blessing (Kemi Lala-Akindoju) serially abused by her pimp, Chuks (Ike Onunaku), the newspaper’s CEO, Theo (Segun Arinze) and Yemi Solade all competently interpreted their roles.

Wishes do come true, and Abudu might yet fulfil her ambition of giving the Oscars a good shot, moreso that she has succeeded in getting the Academy to accept Pidgin English as a ‘foreign language’, being an important requirement for the International Film category.

Filmhouse: Our Surulere Cinemas Have Been Vandalised But Nigerians Have Lost More Than We Can Imagine

Oscars Delayed By A Month As Pandemic Rules...

Achebe’s Trilogy To Be Adapted For Television