Jude Idada has won the 2019 Nigeria Prize for Literature sponsored by Nigeria LNG Limited and worth $100,0000 with his children’s book, ‘Boom Boom’.

Idada won the prize ahead of Dunni Olatunde’s ‘Mystery at Ebenezer Lodge’ and Oyehmi T. Begho’s ‘The Great Walls of Benin’ at the award night held in Abuja on Friday night.

Chair, Advisory Board of the Prize for Literature, Emeritus Professor Ayo Banjo announced Idada’s victory at the event which also served as NLNG’s 20-30 Anniversary Ball. 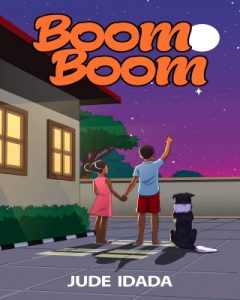 Friday’s night emergence as winner of the prize now in its 15th year and which rotates annually among fiction, poetry, drama and children’s literature, was at the writer’s second time of asking.

Commenting on his victory in a Facebook post on Friday, Idada wrote: “We won it!!!!! The warriors who battle Sickle Cell Anaemia. And everyone out there who in their small and big way fight to end the scourge. My co-writers on the shortlist and longlist, including everyone who submitted and others who write.

The winning entry, which competed against 173 other works, spotlights sickle cell, a disease from which at least 100,000 babies die annually according to 2014 statistics by the World Health Organisation. 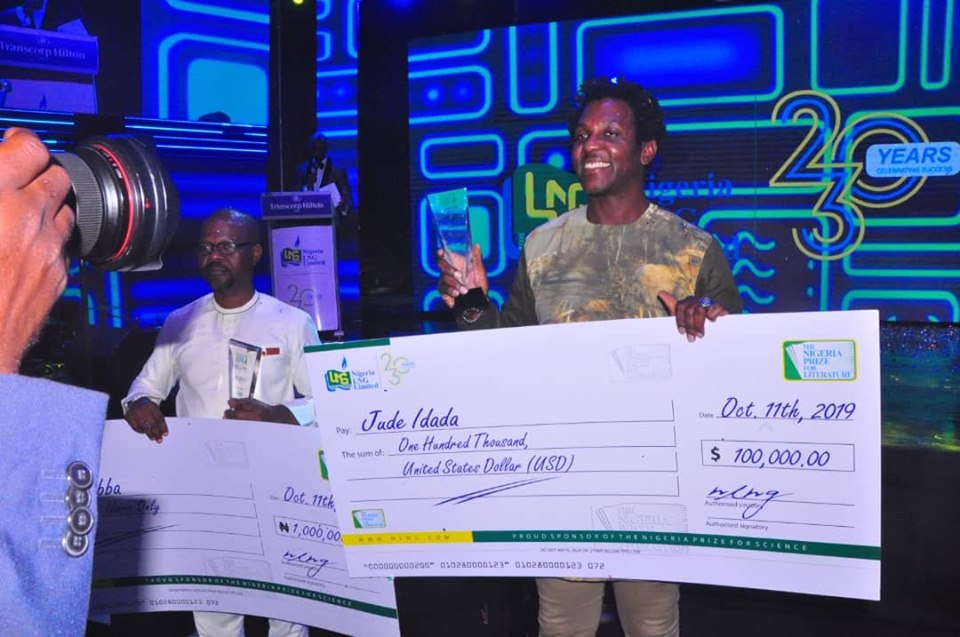 Earlier while welcoming guests, NLNG’s Managing Director, Tony Attah said though it has not been easy administering the prize for 15 years, the company is happy with its impact.

“These past years have been an arduous journey but most definitely very fulfilling for us and I believe for the country as well. I say so unequivocally because thanks to the prizes, our nation now boasts of scientific breakthroughs and famous works on Poetry, Prose, Drama and Children’s Literature that have earned the prizes a reputation as the most prestigious prizes in sub-Saharan Africa, ” Attah said

The joint winners of the Nigeria Prize for Science, Professor Meihong Wang and Dr Mathew Aneke were also awarded $100,000 at the event. The duo were announced as winners in September 2019 by the prize’s Advisory Board for their work on Carbon Capture, Carbon Utilization, and Biomass Gasification and Energy Storage for Power Generation.