MTN Foundation will be supporting the creatives behind the very best of Nigerian fine arts, poetry and theatre.

The Foundation, whose Arts and Culture effort is focused on promoting the re-telling of Nigerian and African stories, promoting family and national values and empowering skilled professionals within the country’s Arts and Culture ecosystem, will be supporting a trove of brilliant productions for the next three months. 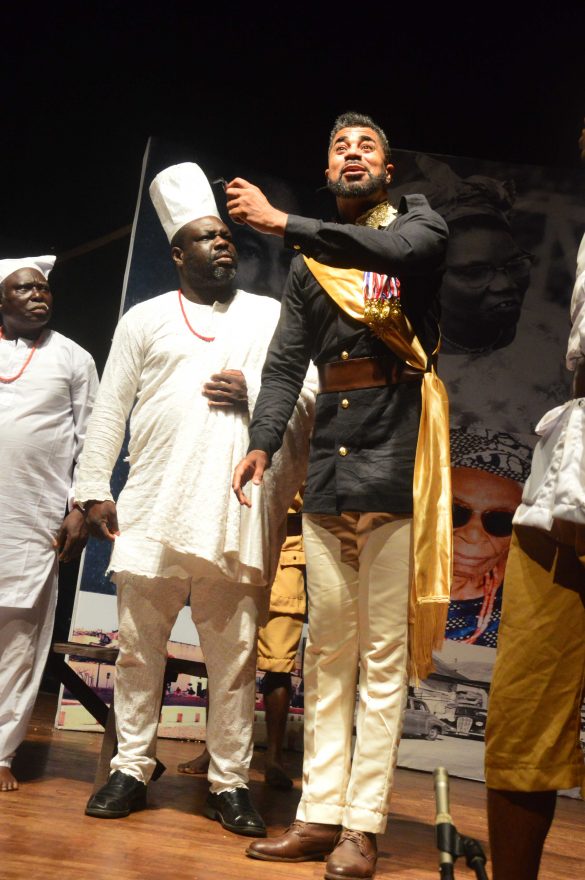 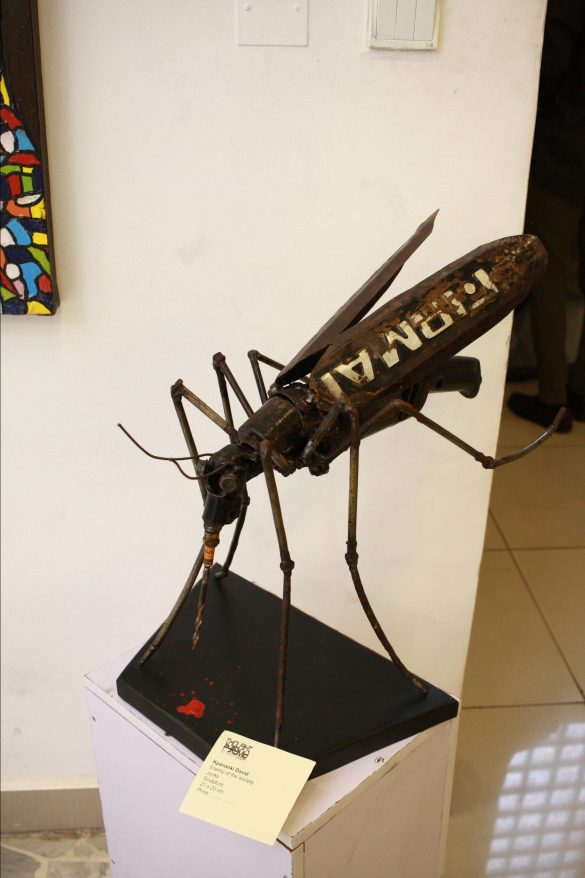 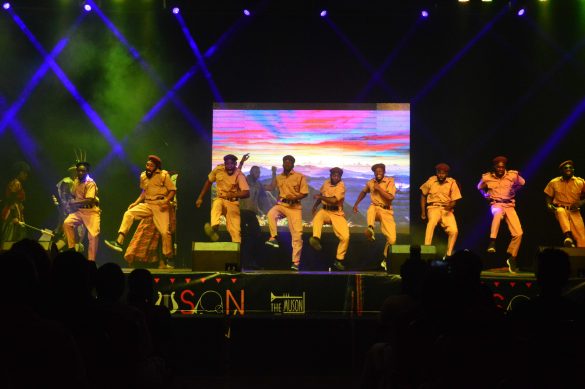 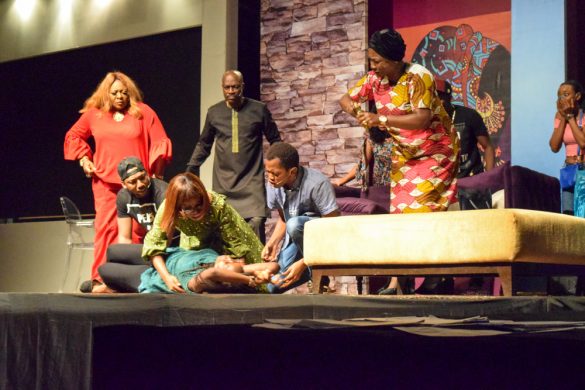 The lineup kicks off in Lagos with Sound Sultan’s energetic production, Jungle Story 2, a story about a land that becomes a jungle after the motherland cast a spell on its people transforming corrupt individuals into animals.

Another production, Agbarho, a love story (and the name of a town in Delta State) which centres around a female character who refuses to marry her father’s choice and the series of difficult choices she had to make as a result will be on screen the next day.

The shows will run from the first weekend in October till the end of Christmas.