5 Must See Nollywood Movies This December 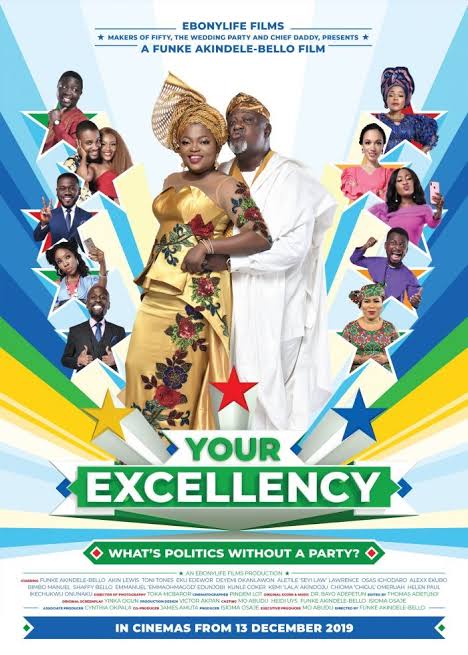 ‘Your Excellency’ tells the story of Chief Olalekan Ajadi, a bumbling, billionaire businessman and failed presidential candidate, who is obsessed with Donald Trump. Just when his campaign looks set to be another disaster, Ajadi is anointed by a major party and becomes a credible contender – all through the power of social media. 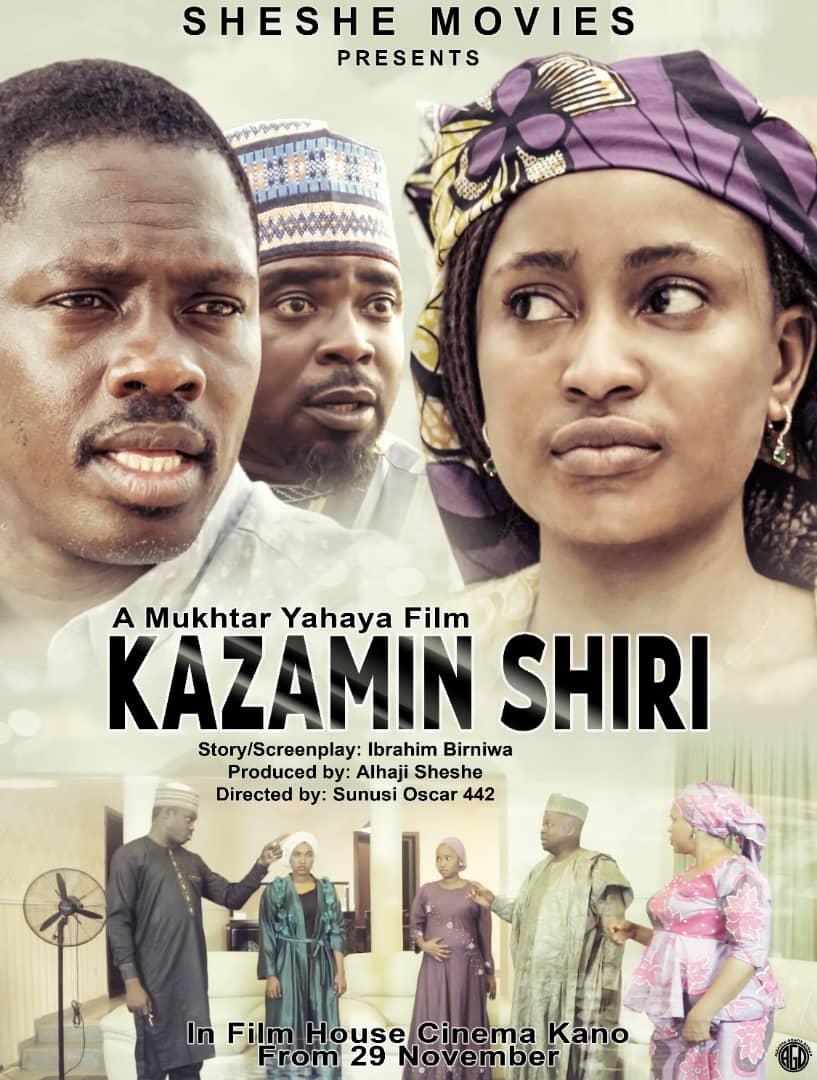 It’s a story about a poor man’s wife whom a rich man saw, fell in love with and wants to marry. He tries all means possible to get her attention but failed. Then the rich man decides to meet the poor man’s parents and asking them to threaten their son to divorce his wife, if the poor man doesn’t divorce his wife they will lay a curse on him.

‘Muna’ is the story of a spirited girl raised by her grandmother; the last surviving member of their family. Muna’s driving desire to provide a better life for herself and grandmother in the land of milk and honey leads to shady characters that will change the trajectory. Landing her smack dab into the hands of traffickers. That experience turns her once golden heart into one driven by stone cold revenge on those who stole her innocence. In her grand plan, love was never on the agenda. When secrets and betrayal complicate her strategy, she has a tough decision to make. Will she remain a prisoner of her past or allow love to set her free?

Seven
Genre: Drama
Opening Date: 29 November, 2019
Runtime: 1hr 53min
Mr Tayo, a wealthy man from humble beginnings, discovers he has an incurable brain tumour which will cut his life short within the short time he has left, he hands over his empire to his immature rebellious only son Kolade. Tayo develops a plan to send his son to Ajegunle, same place Tayo grew up for a week with no money and no help from the outside world with the hope that Kolade will grow from adversity and become a worthy heir.