Sensational singer, Burna Boy, carted away the highly-coveted artiste of the year award at the just concluded 2019 Headies Awards.

The Gbona crooner also won awards in ‘Song of the year’ and ‘Best Collaboration’ categories.

Burna Boy alongside female singer Teni and rapper Falz were the biggest winners at this year’s edition of the awards. 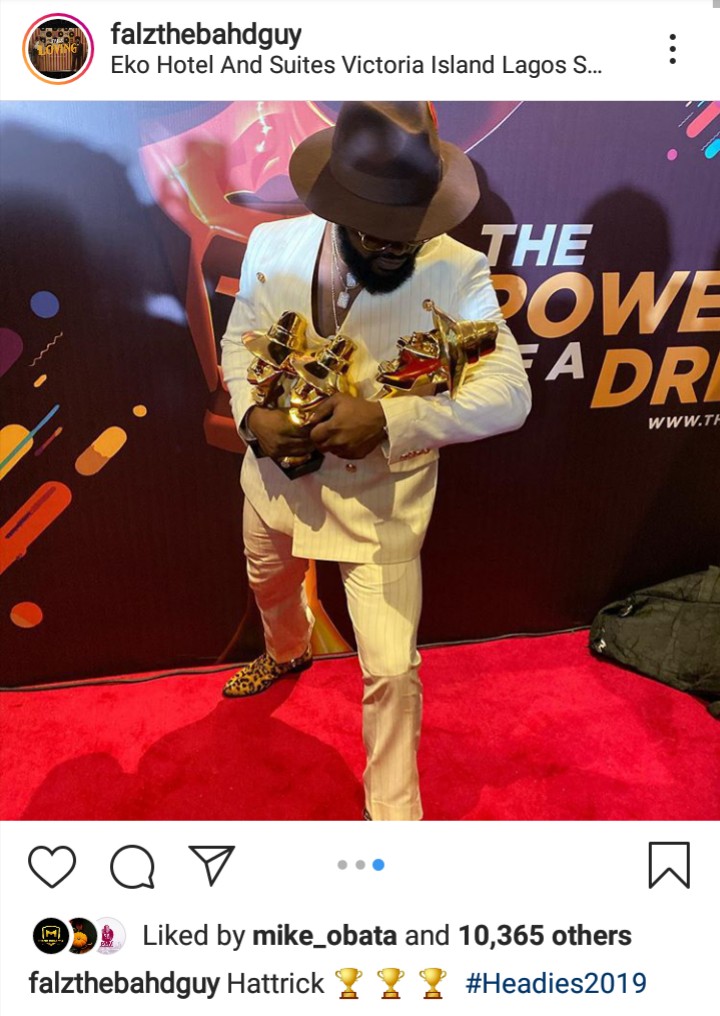 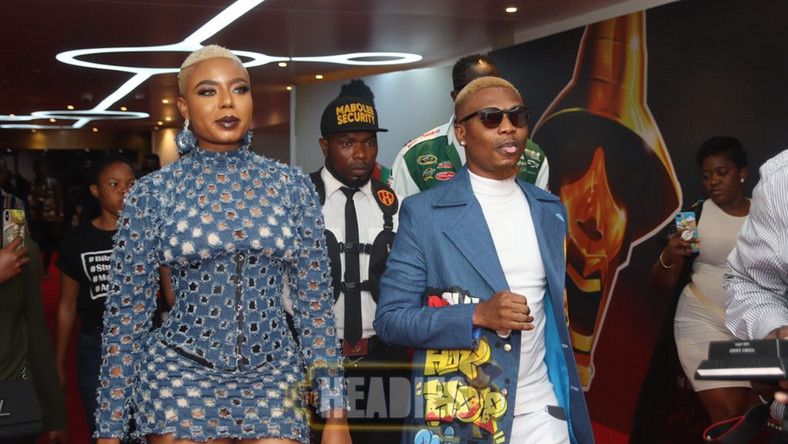 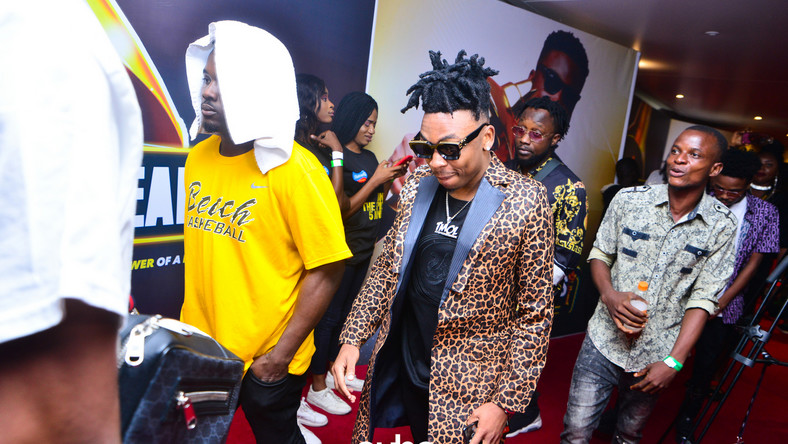 On the red carpet with Wale Ojo’s ‘Don’t Get Mad, Get Even’