All roads lead to the ancient city of Badagry this weekend as the Lagos State Government hosts this year’s edition of the Badagry Heritage Festival.

Coming four months after the iriginally scheduled August period, the three-day event will involve all the Local Governments and Local Council Development Areas in Badagry Division of the state.

Tagged ‘Harnessing Badagry tourism potential for a greater Lagos’, the festival will start tomorrow Friday, December 6 with a symposium at the Main Auditorium, Lagos State University, as well as an Arts Exhibition. It will be followed with the Water Regatta at the Badagry Marina on Saturday December 7, while the last day will be for Family Picnic at the same venue.

Speaking on the festival, the Special Adviser to the Lagos State Governor on Art and Culture, Mr. Bonu Solomon Saanu, said the event is aimed at promoting the tourism potential of Badagry and to draw attention to Lagos State as a destination with rich cultural heritage.

“The Governor has graciously approved the hosting of Badagry Heritage Festival which, prior to now, had been included in the state’s tourism calendar,” he stated.

On his part, Hon. Segun Onilude, Executive Chairman, Badagry Local Government, who is the Chief Host of the Festival revealed that this year’s edition of the festival, unlike any other, will be the first time that the entire Badagry Division will be coming out in this form to project the unique values of communities in each of the Local Governments and LCDAs.

“This connotes the unity of purpose we have always clamoured for as a division. It is also unique as we hope it will draw more international tourism investors to the area,” he said. 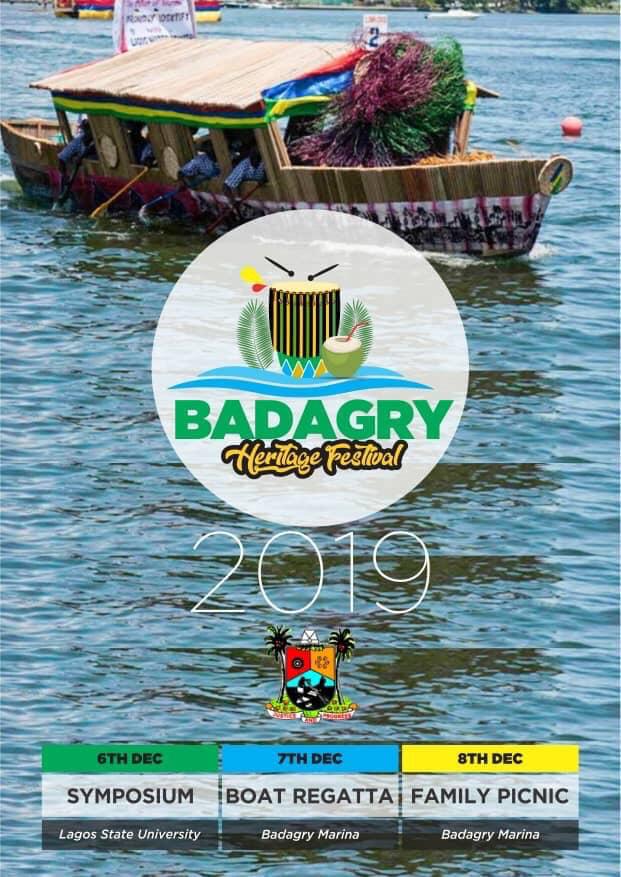 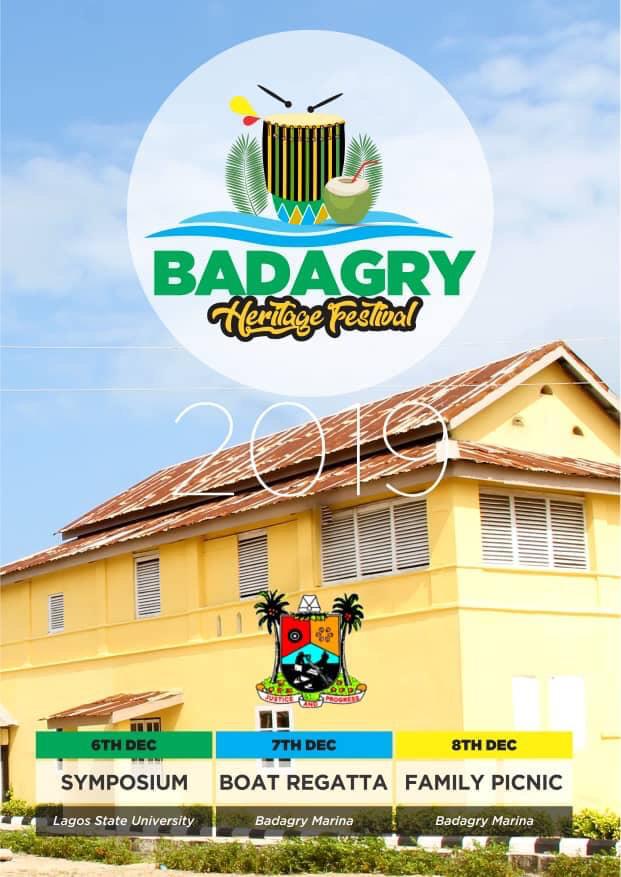 Why your favourite Nigerian songs are getting shorter