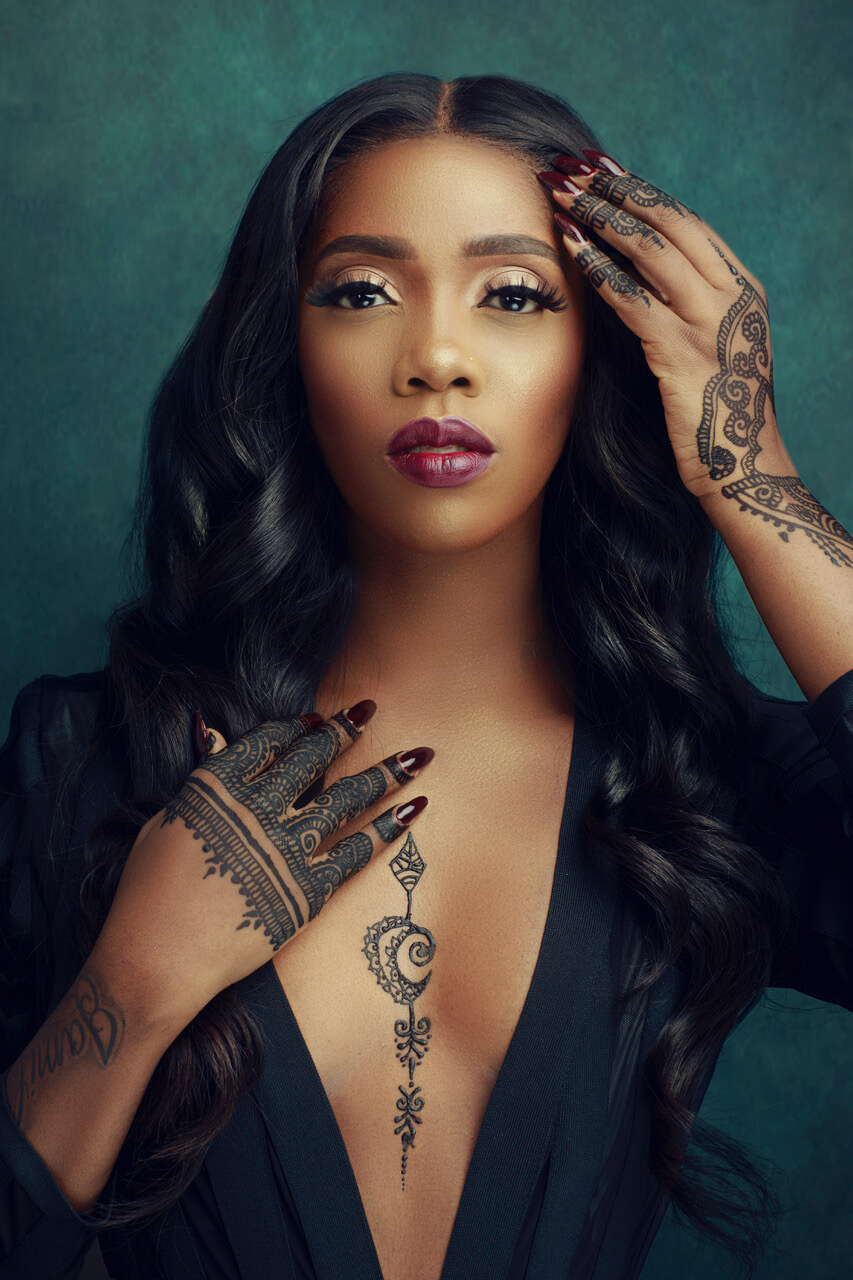 The musicians are expected to thrill the audience as they anticipate the results and final unveiling of the Pepper Dem Season winner.

After the conflicts, suspense and hot steamy romance, the five finalists – Mercy, Frodd, Seyi, Mike and Omashola will jostle for the grand prize worth sixty million naira. 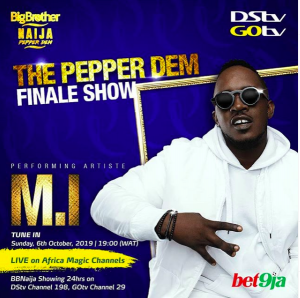 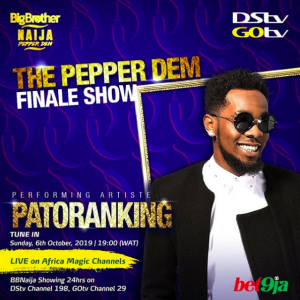 The show trended on popular social media platform twitter almost every week since it started in June notable among which is the altercation between housemates Tacha and Mercy which saw the latter evicted almost immediately.

Voting for the housemates closed finally on Friday and the winner is expected to be announced on Sunday at the season’s finale. 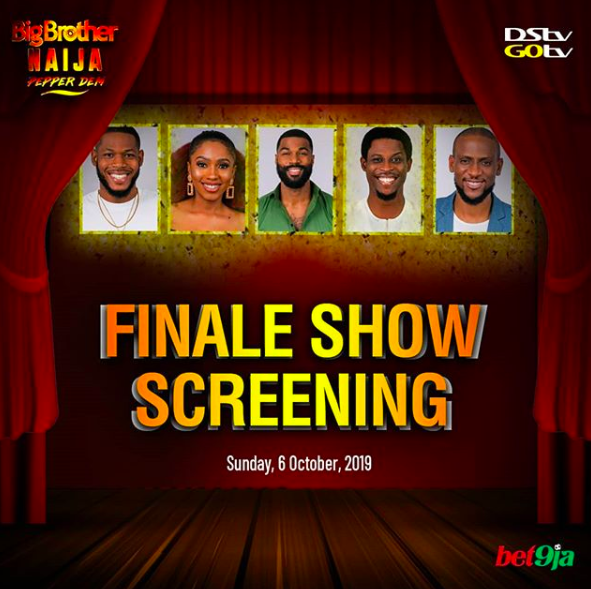 A Ganja Trip With Fela